An Evening with Ray Kurzweil 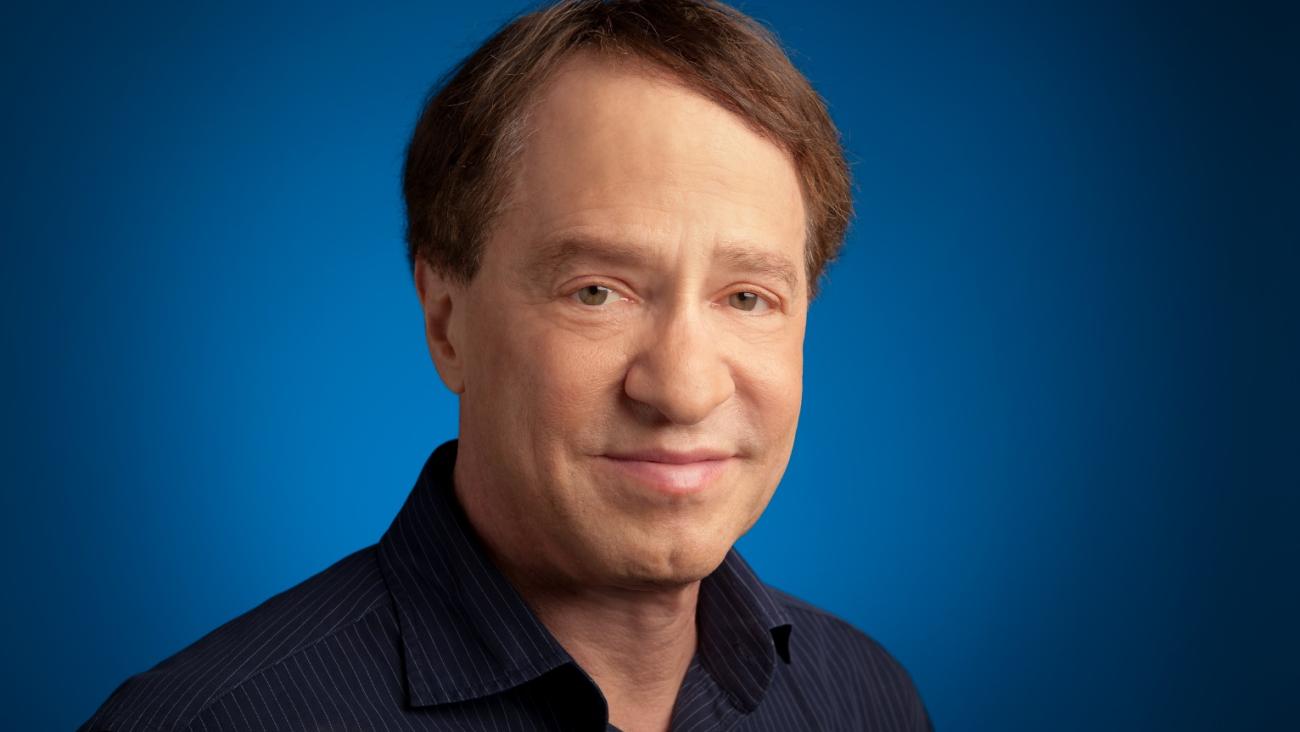 Ray Kurzweil is one of the world’s leading inventors, thinkers, and futurists, with a 30-year track record of accurate predictions. He’s been called "the restless genius" by The Wall Street Journal and "the ultimate thinking machine" by Forbes. He was selected as one of the top entrepreneurs by Inc., which described him as the "rightful heir to Thomas Edison," and PBS selected him as one of the "sixteen revolutionaries who made America."

Kurzweil presents an inspiring vision of our ultimate destiny in which we will merge with our machines, can live forever, and are a billion times more intelligent, all within the next three to four decades.

Kurzweil has received many honors, including the 2015 Technical Grammy Award for outstanding achievements in the field of music technology, the National Medal of Technology, he was inducted into the National Inventors Hall of Fame, he holds 21 honorary doctorates, and has been recognized by three U.S. presidents. He has written five national best-selling books, including New York Times best sellers The Singularity Is Near (2005) and How To Create A Mind (2012). He is co-founder and chancellor of Singularity University and a director of engineering at Google, heading up a team developing machine intelligence and natural language understanding.