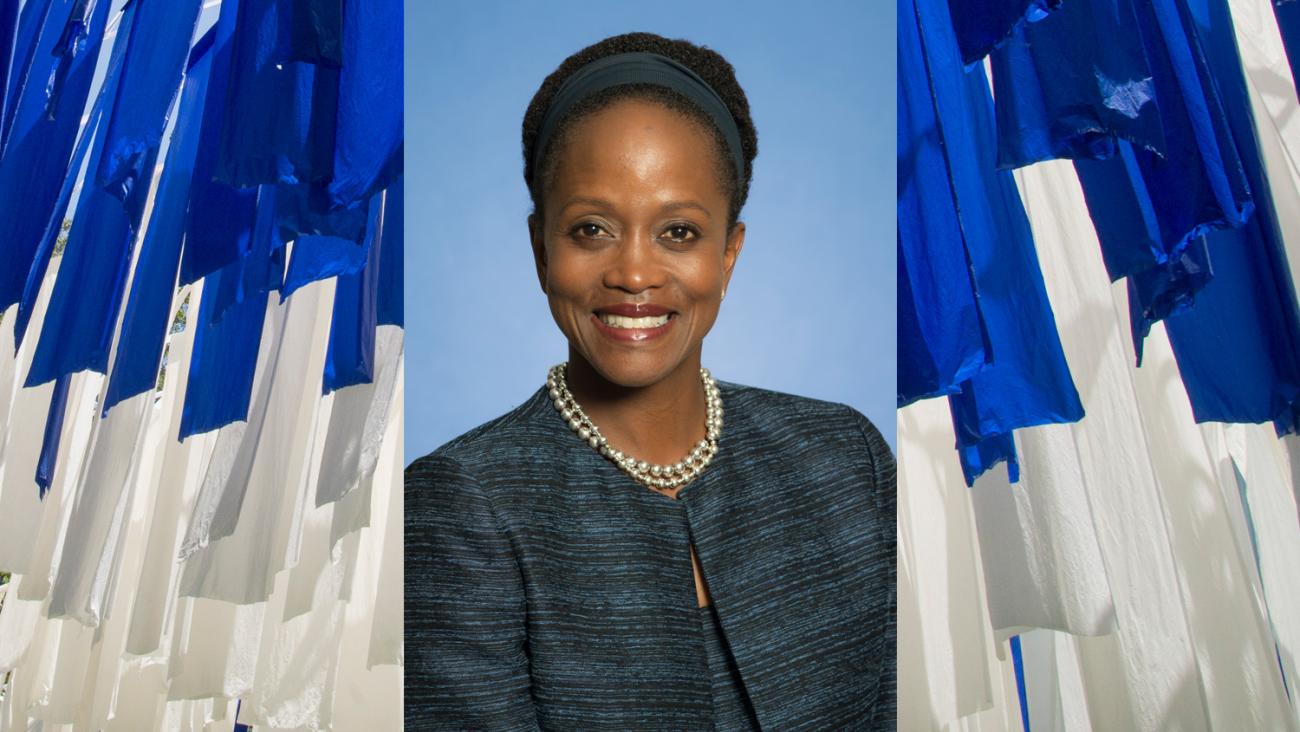 Foreign policy expert Esther Brimmer ’83 will deliver the commencement address to Pomona College’s Class of 2019 at 10 a.m. on Sunday, May 19 on the College’s Marston Quadrangle.

Brimmer held several positions within the U.S. Department of State, most recently serving as assistant secretary of state for international organization affairs from 2009 through 2013, where she was responsible for the U.S. diplomatic representation to United Nations locations and its agencies.

During her tenure as assistant secretary of state under the Obama administration, she led efforts in multilateral diplomacy to advance human rights and was part of the efforts of the country’s first presentation to the universal periodic review, the process which involves a review of the human rights of all UN member states.

One of the highlights of her career at the State Department was giving the first address by a U.S. representative to the United Nation’s Human Rights Council at their 2009 meeting in Geneva.

Brimmer’s ties to Geneva trace back to her days at Pomona, when she studied abroad at Geneva’s Graduate Institute of International Affairs. An international relations major, Brimmer credits Pomona’s liberal arts education and foreign language requirement for expanding her intellectual development and better understanding of the world.

“Pomona had an International Relations Program years before any other schools, and I took full advantage of that,” says Brimmer.

Her passion for international affairs and traveling was instilled at an early age by her parents. At seven years old she first visited the U.S. embassy in Paris, accompanying her father who was a Governor of the Federal Reserve System. Brimmer remembers visiting the office of the U.S. ambassador to France in Paris. “Things have a way of coming full circle,” says Brimmer. Over the decades, she returned to that embassy several times, as a member of the Department of State.  She reminisces that “having just missed the embassy’s July 4th festivities in 1969, it was lovely to attend the embassy’s celebration in 2000.”

Building from her foreign policy expertise, Brimmer has also served as an academic and researcher at higher education institutions such as George Washington University, Johns Hopkins University and the College of Europe in Belgium.

In her current role as executive director and CEO of NAFSA: Association of International Educators, Brimmer advocates for the importance of and access to international education: whether it is through education abroad, international students coming to the U.S., as well as bringing global elements into the classroom.

According to Brimmer, international education is crucial because of the political, economic and security interdependence between the U.S. and other nations. “As citizens and voters, we have to understand what is going on in others part of the world,” she says.

When Brimmer addresses the Class of 2019 in May, she will encourage them to be curious and be willing to try things that are unfamiliar. “That’s one of the things that Pomona did for me, it made me explore different ideas that helped shape my career in international affairs and academia.”

Pomona College’s 2019 Commencement Weekend will take place from Friday, May 17, through Sunday, May 19. All events are open to the public, except for the Class Day Dinner which requires tickets. For more information on commencement events, visit pomona.edu/commencement.