God's Home With His People: The Legacy of Notre Dame Cathedral 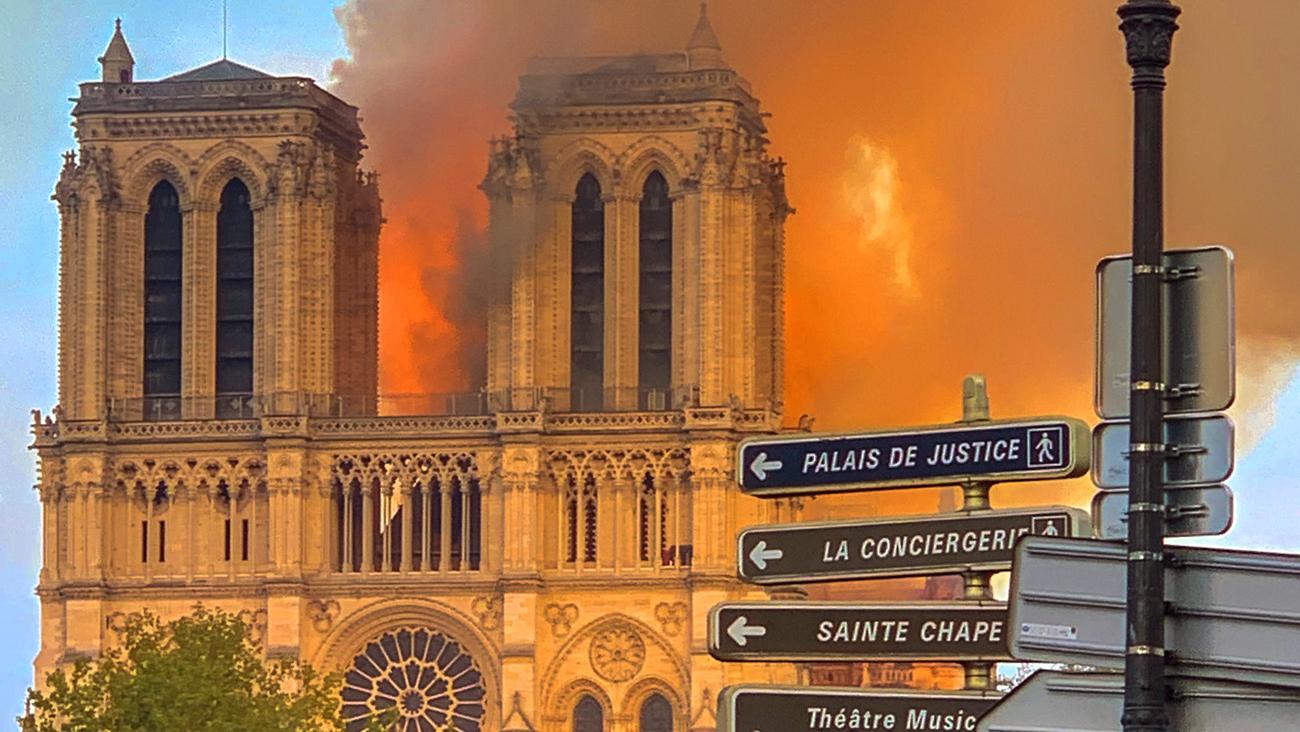 As Holy Week celebrations were underway, a massive fire ravaged the iconic Notre Dame Cathedral in Paris causing vast destruction to an architectural masterpiece. Emeritus Professor of Art History Judson Emerick, an expert in late antique and early medieval churches, reflected Tuesday on the cathedral’s legacy and on what may have been lost from one of Paris’ most well-known attractions.

“Started during the 1160s,” Emerick writes, “Nôtre-Dame, Paris, was the earliest, highest, and longest Gothic cathedral in France, seat of Paris’s powerful bishop whose throne (cathedra) stood prominently within. The mighty church rose upon the Île-de-la-Cité in the middle of the Seine, not far from the palace of the French king whose support for the project and for the bishop was presumed and crucial.

“The building of this sanctuary—it took many decades/centuries—initially marked the take-over by the secular church (with royal sponsorship) of near full leadership in Christian society. For centuries, formerly, Western European Christian civilization had focused upon the rural monastery and international Benedictine monasticism. Cluniacs came to dominate; Cistercians rose meteorically in the early 12th century. But the huge scale of the new civic cathedrals in Europe interrupted all this absolutely. They brought towns and cities into focus, provided a fabulous civic stage for their builders, mainly canons, whose control of church property made them rich, allowed them to elect bishops, and permitted them to divert vast wealth to their building schemes.

“It now looks as if the robust 800-year-old stones have mostly survived the conflagration of the wooden roof beams, the ‘forest’ that rose above the vaults. If yesterday we held our breath and feared the worse, now, a day later, we see that the broad rib vaults have mostly held. Smoke, tar, water, melted lead and more becloud the stony interior. But it remains.”

Onetta Brooks '74, past president of the Alumni Association Board
END_OF_DOCUMENT_TOKEN_TO_BE_REPLACED
© 2020 Pomona College