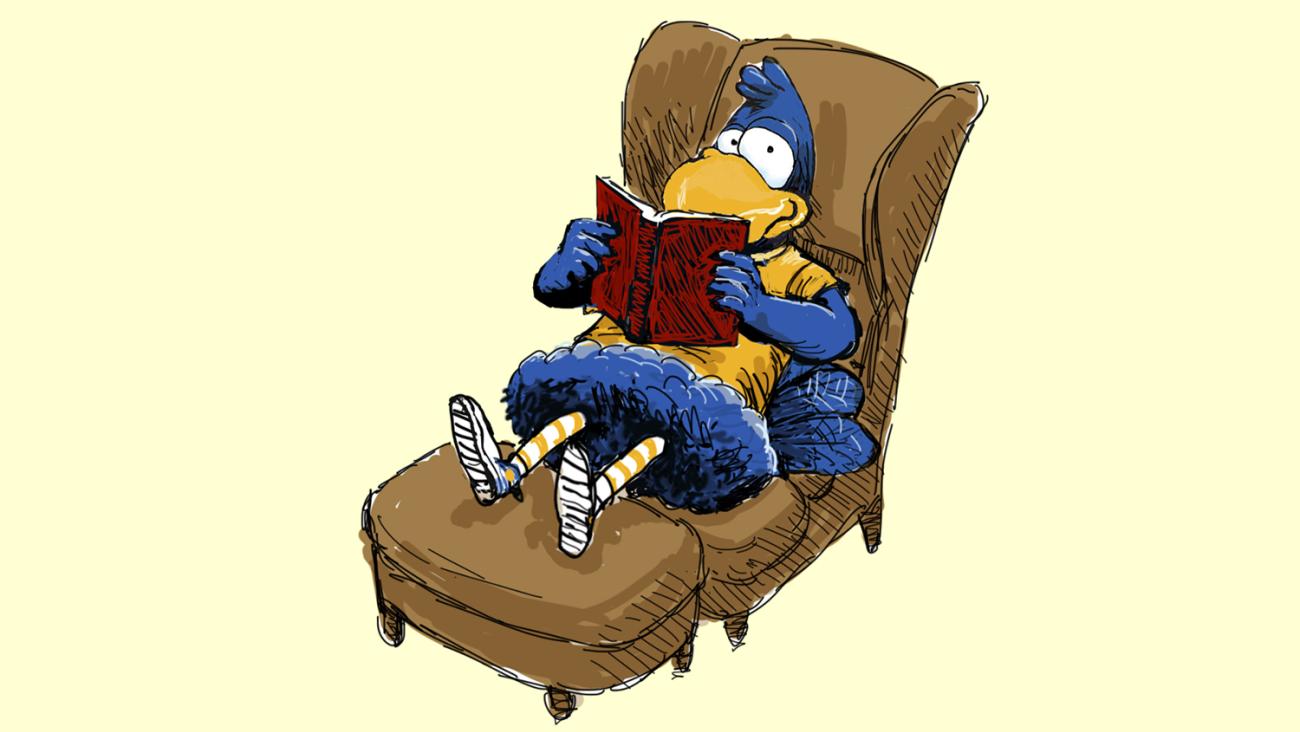 These books written and edited by 12 Pomona College faculty members this year aren’t the lightest summer reads… but they could definitely land on the shortlist of the smartest. In alphabetical order by last name, here are good reads for a great summer:

John Sutton Miner Professor of History and Professor of Classics Kenneth Baxter Wolf’s  The Eulogius Corpus is the first complete rendering into English of the priest Eulogius’ writings. Eulogius, who died in 859 A.D., lived under Islamic rule in Cordoba and is a source for what’s called the Córdoban martyrs’ movement (c.850-859) in the course of which 48 Christians, condemned for blasphemy, were decapitated for religious offenses against Islam. These writings are both a record of the deaths and a reconstruction of Christian life under Islamic rule. The Eulogius Corpus will be released in July.

Professor of Politics Mietek Boduszynski’s U.S. Democracy Promotion in the Arab World: Beyond Interests vs. Ideals examines questions like whether democracy promotion should play a role in U.S. foreign policy in the Middle East, explaining why, where and how it’s done. From the Arab Spring in 2011 to the Trump administration’s policy positions and practices, Boduszynski explores the tensions between interests and ideals, possibilities and limits. This book will be released in August.

Imagined Truths: Realism in Modern Spanish Literature and Culture, co-edited by Mary Coffey, professor of Romance languages and literatures, was recently published. An analysis of Spanish realist fiction over a quarter of a century, the essays show how Spain, which had a reputation as a country that imitated the literature of other European nations, has its own unique literary history — a history that is reflective of its positioning in the world and anticipates the birth of the avant-garde and postmodern.

W.M. Keck Distinguished Professor of Mathematics Stephan Garcia co-authored 100 Years of Math Milestones: The Pi Mu Epsilon Centennial Collection. The book grew out of a collection of 100 math problems. Each chapter provides an explanation of a problem or event, progress that’s been made on it and connections to other entries from years past or other parts of mathematics. There are places in the book where some knowledge of analysis, algebra, number theory or probability will be helpful, but it’s accessible for ardent math lovers.

Ideas with Consequences: The Federalist Society and the Conservative Counterrevolution by Professor of Politics Amanda Hollis-Brusky garnered media attention as well as academic acclaim since the book’s original release in 2015. Now updated and available in paperback in July, Hollis-Brusky offers an analysis of the influence of The Federalist Society on conservative legal and judicial policies.

Professor of Mathematics Gizem Karaali has a prolific contribution, co-editing three books this year. Recent Trends in Algebraic Combinatorics, is a curated selection of research in algebraic combinatorics with featured authors that include prominent women in the field known for their exceptional writing of deep mathematics in an accessible manner. Shifting Contexts, Stable Core: Advancing Quantitative Literacy in Higher Education takes up the idea that while the construct of quantitative literacy has remained relatively stable over recent years, the application of this construct remains transient.  Mathematics and Social Justice: Resources for the College Classroom is written for mathematics faculty interested in incorporating questions of social justice, like human trafficking, policing and gerrymandering, into courses teaching discrete mathematics, algebra and geometry. The book includes essays on teaching and ready-to-use classroom activities.

Professor of History Arash Khazeni’s Indo-Persian Travel Writing at the Ends of the Mughal World embarks on a journey beginning in 1788 with Mir ’Abd al-Latif Khan, an itinerant Iranian scholar and merchant, in his travels across the Indian Ocean from Basra in the Persian Gulf to Calcutta in the Bay of Bengal during the decline of the Mughal Empire and the rise of East India Company rule in India. In his writings, ’Abd al-Latif displays Mughal colonial-influenced views of the wondrous nature of Southeast Asia and the Burmese Empire.

Professor of English Aaron Kunin published two books this spring. Character as Form celebrates the old meaning of character, circa the Renaissance era, when characters were understood as types. Kunin tests the old meaning against modern examples from poems, novels, comics, theatre performances and film. Kunin’s other recent work, Love Three, is a study of a 17th century devotional poem by George Herbert. It includes an essay on eroticizing power and is described as “a memory palace of sexual experiences, fantasies, preferences, and limits—with Herbert’s poem as the key.”

Professor of Theatre and Dance Anthony Shay published The Igor Moiseyev Dance Company: Dancing Diplomats, This book is an examination of the history of the Moiseyev Dance Company and the life and works of its renowned choreographer and founder, Igor Moiseyev. The theatrical troupe, founded in Moscow in 1937, became an international force, transforming folk traditions into diplomacy and helping create an era of cultural exchange. Shay chronicles the company’s story and analyzes its contributions to dance and global culture.

Fletcher Jones Professor of Economics Gary Smith co-authored The 9 Pitfalls of Data Science with data scientist Jay Cordes ’93. The book examines some of the drawbacks of working with data science, including real-world examples of success and failure with profiles and comments from contemporary data scientists. The book will be available in July.

Henry E. Sheffield Professor of History Samuel H. Yamashita released a book for foodies and historians alike: Hawaii Regional Cuisine: The Food Movement That Changed the Way Hawaii Eats. It is the first in-depth study of the origins, philosophy, development and legacy of Hawai’i regional cuisine, based on interviews with 36 chefs, farmers, retailers, culinary arts educators and food writers and nearly all of what’s been covered on the topic by media.