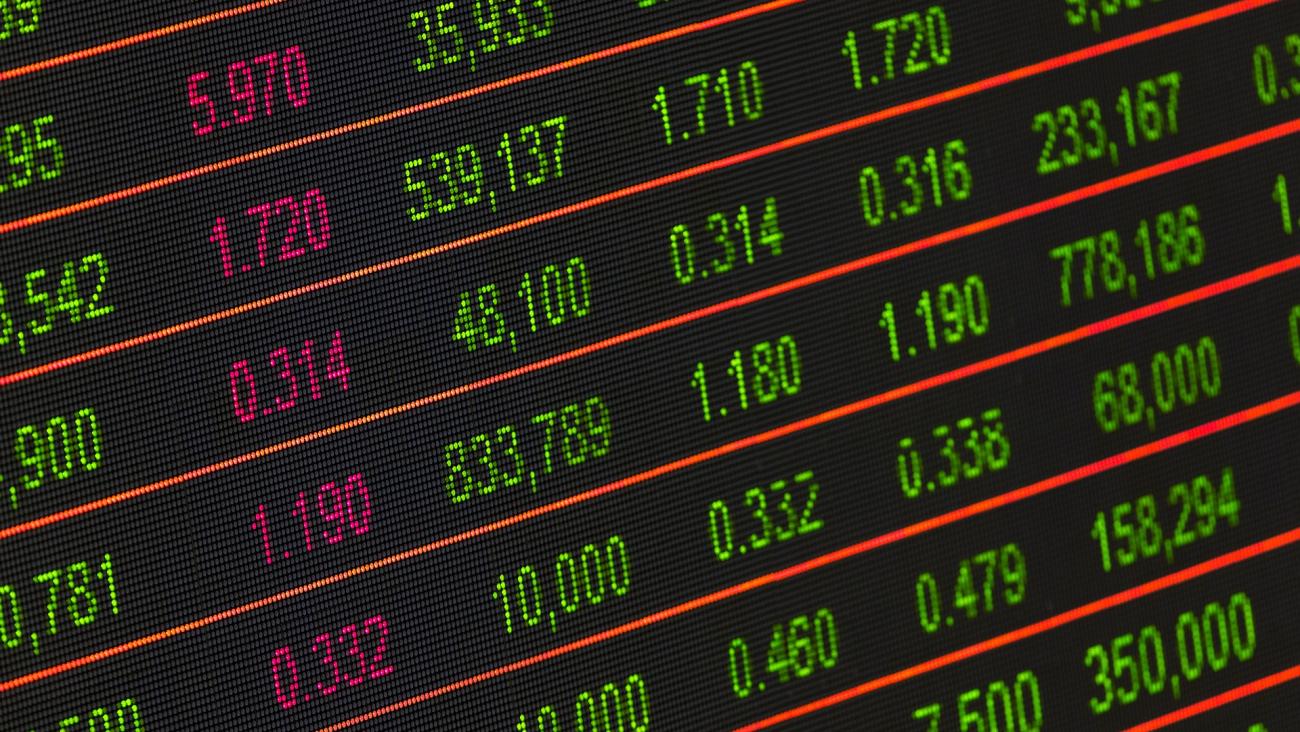 The study’s authors, Economics Professor Gary Smith, along with recent Pomona  graduates Naomi Baer '19 and Erica Barry '19 studied the performance of a portfolio of 82 stocks, and found that companies with clever tickers outperformed the market from 2006 to 2018.

This new study is a follow up to a 2009 study in which Professor Smith and his co-authors Alex Head '05 and Julia Wilson '05 found that a portfolio of stocks with clever ticker symbols beat the market by a substantial margin during the years 1984–2005. Smith and his co-authors re-examined the 2009 study’s surprising conclusion by updating the analysis for the subsequent years 2006 through 2018. They pursued the new study to demonstrate the resiliency of this phenomenon with respect to both the original clever-ticker stocks and a more recent set of clever-tickler NASDAQ stocks, a phenomenon that strongly contradicts the efficient market hypothesis.

The authors replicated the earlier methodology with a new list of NASDAQ clever-ticker stocks. The authors focused on NASDAQ stocks, which historically use four-digit ticker symbols, in contrast to the NYSE and AMEX, which use three or fewer characters. Examples include PZZA for a pizza company, BDAY for online party supply retailer and BOOM for an explosives company, among others.

“For example, WOOF, the ticker for VCA Antech, which operates a network of animal hospitals and diagnostic laboratories, is a lot more amusing and memorable than something boring like VCAA or VCAN,” says Smith.

A possible explanation to this stock overperformance is that memory involves the acquisition, storage, retention and retrieval of information and the understanding of human memory suggests that clever tickers may heighten investors’ recall of companies, according to Smith and his co-authors.