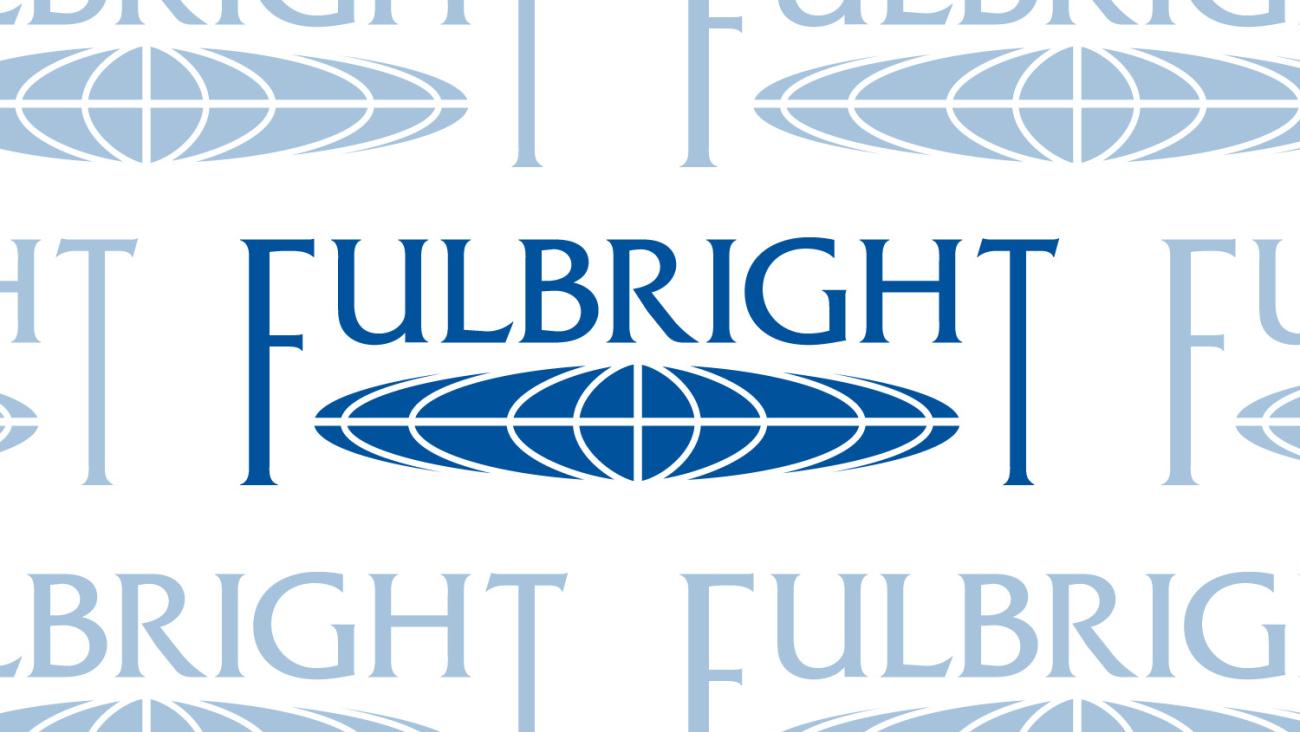 Alternates that are promoted to winners are determined on a rolling basis, so this story will be updated as they are announced.

Pomona seniors were awarded the prestigious Fulbright fellowships for world travel and teaching English, but in the midst of a global pandemic those who were to start this year aren’t packing their bags just yet. Given the coronavirus crisis and U.S. State Department advisories against international travel, the Fulbright program has delayed the start of fellowships until after January 1, 2021.

While some plans are changing, they aren’t canceled. Here are students’ aims for when they do embark on their Fulbright journeys to teach English and conduct research:

Tyler Bunton, an English major from Hamden, Connecticut, has been selected to teach English in Brazil. Bunton’s inspiration and passion stem from his own classroom experiences with music and the Portuguese language. As a musician, Bunton hopes to engage with the community musically and his plans include providing violin lessons, joining a community ensemble and taking drumming and cavaquinho lessons to learn traditional choro or samba.

Jordan Carethers, an international relations major from Bloomfield Hills, Michigan, was selected to teach English in rural Taiwan. Carethers, who will receive a black belt in Shotokan karate by the time he graduates, plans to engage with the kung fu and tai chi communities while in Taiwan. A musician, he plans to bring his guitar with him and hopes to engage with other musicians.

Evan Chuu, a linguistics major and Spanish minor from Arcadia, California, will teach English in Malaysia. While there, he will curate a local language diversity scrapbook and gather basic information about the languages in use at schools, homes and the marketplace, culminating in workshops highlighting facts, phrases, demonstrations and performances.

Oliver Dubon, a music major from Palmyra, Virginia, was selected to go to Estonia on a research award. He plans to study with composer Toivo Tulev at the Estonian Academy of Music and Theatre, collaborating with musicians there and at the Baltic Film and Media School. While in Estonia, Dubon hopes to compose for a number of small ensembles and work as a music teacher with the U.S. Embassy in Tallinn.

Netta Kaplan, a linguistics major and Late Antique-Medieval studies minor from St. Paul Minnesota, was selected to teach English in Turkey. Kaplan has Turkish Jewish heritage and plans to explore Turkish Jewish history and build interfaith relationships. She also hopes to contribute to efforts to preserve the Ladino language, historically spoken by Turkish Jews, through collecting texts and stories.

Daphnide Nicole, an international relations major from Portland, Oregon, was selected to teach English in Senegal. This will be a return trip after four years. While in Senegal, she would like to create an arts education program, introducing her students to both Senegalese and American art through visits to museums and artist studios, art projects, film screenings, discussions and exhibits. She hopes to partner with local artists and art collectives.

Aleksandr Thomas, an international relations major and Russian and Eastern European studies minor from Pasadena, California, was selected to teach English in Russia. Thomas plans to pursue a career in diplomacy, so his hope is to gain intimate knowledge of contemporary Russia. While there, if feasible, he hopes to participate in aquatic sports and host English language workshops.

Kim Tran, a public policy analysis and economics major from Chicago, Illinois, plans to teach English in Vietnam. As a Vietnamese American, she hopes to further develop her competency in the Vietnamese language. She wants to engage with her local community through media and film projects, particularly on the topic of food.

The Fulbright U.S. Student Program is “sponsored by the U.S. government and is designed to increase mutual understanding between the people of the U.S. and the people of other countries.”