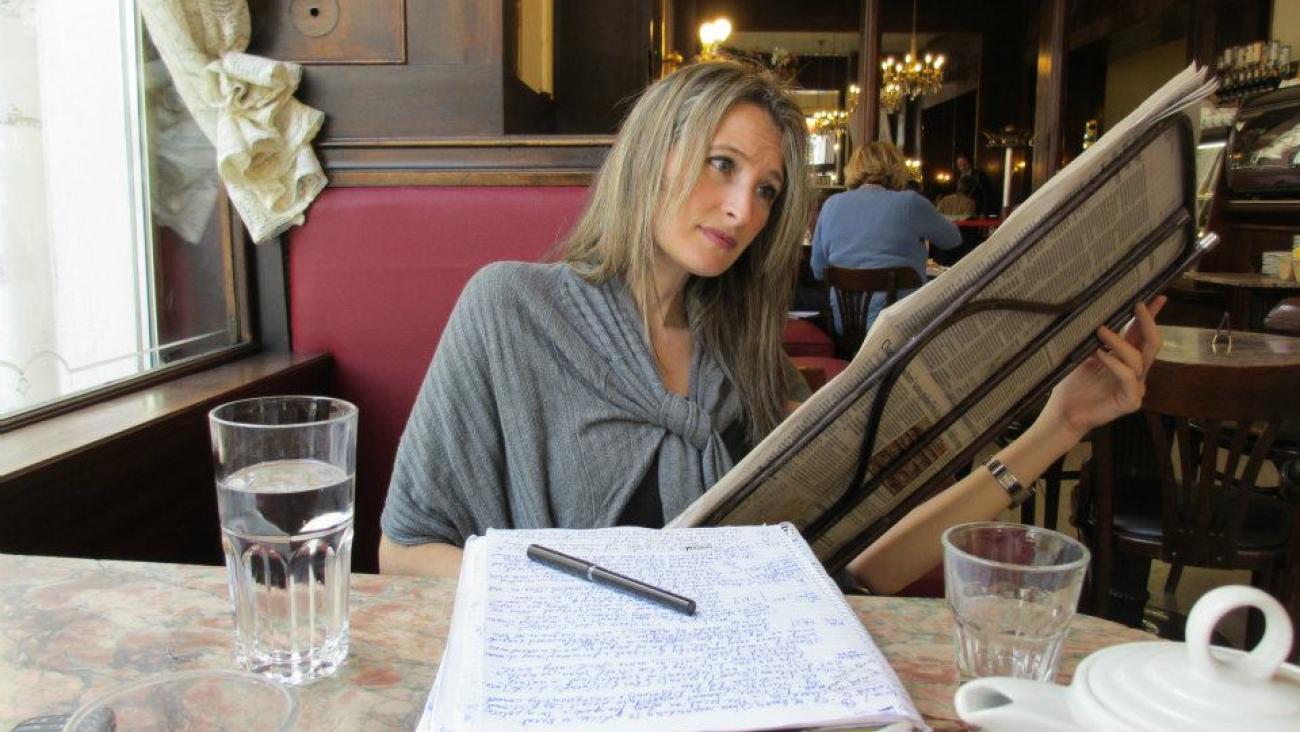 Jennifer Friedlander, the Edgar E. and Elizabeth S. Pankey Professor of Media Studies, has received a U.S. Fulbright Fellowship for 2020-2021. As a Fulbright-Freud scholar, she plans to travel to Austria in the spring of 2021, where she will be a visiting scholar at the Freud Museum in Vienna and will teach a seminar at the Department of Theatre, Film and Media Studies at the University of Vienna.

Friedlander’s academic research focuses on what are often identified as impasses to the advancement of radical possibilities in media, such as film and art. In particular, her work investigates how pleasure and realism can function to unleash rather than impede media and art’s political and social potential.

She explored realism in her latest book, Real Deceptions: The Contemporary Reinvention of Realism (Oxford University Press, 2017), in which she developed a new theory of realism through close consideration of contemporary art, media and cultural practices. Specifically, she argues that realism’s political potential lies not beneath but rather within the deceptions themselves.

In particular, she targets the idea that because of our enjoyment, for example of watching movies, we find ourselves rooting for certain outcomes that would be narratively rewarding but are not necessarily the optimal political and social outcome that most would like to see.

Friedlander also criticizes the influential idea that pleasure constitutes an impasse to progressive politics. Friedlander’s research on pleasure will continue through her Fulbright award, which consists of two related initiatives. Her research project titled “Powers of Pleasure: The Psychopolitics of Enjoyment in Media and Popular Culture,” will explore issues of immigration and race by analyzing a set of Austrian and U.S. art, media and political texts through a psychoanalytic lens and a media studies framework.

“The fantasy of society as a harmonious totality, marred only by unwelcome intrusion, in this case immigration/immigrants, is held in place largely to protect subjects from encountering the threatening enjoyment of others not like them,” says Friedlander, an expert in cultural studies and film theory.

Friedlander argues that within the field of media studies, pleasure has been both indicted for its ideological complicity with the status quo and lauded as a potentially destabilizing affective force.

In the second portion of the Fulbright award, she will teach a seminar titled “Powers of Pleasure” at the University of Vienna. The course, modeled after her 2018 media studies course taught at Pomona, interrogates the argument that pleasure may be the bait on the hook of hegemony.

“But pleasure is always more than this; it always involves an element that escapes the system of power and may even destabilize it," says Friedlander.

“In the course, we will undertake an examination of psychoanalytically engaged possibilities for thinking of pleasure as a mechanism to undermine damaging systems of power and to consolidate communal social bonds.”

Her work on the “Powers of Pleasure” is also the subject of her new book project.

Because of the COVID-19 pandemic, Friedlander’s Fulbright award is still planned but could be subject to change depending on health and travel conditions.