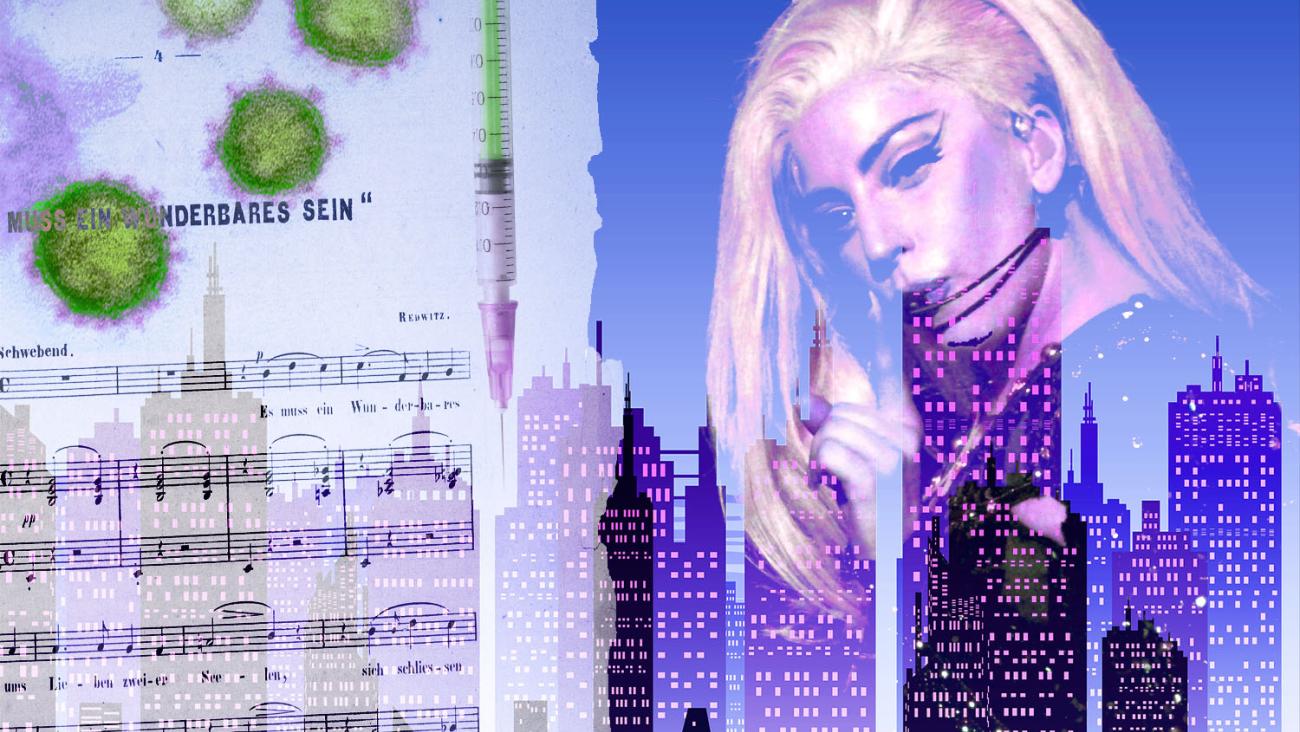 The Critical Inquiry Seminars all first-year students take as they enter Pomona College are like a doorway.

Whether it’s I Disagree, Professor Vin de Silva’s course on the importance of disagreement, Professor Karen Parfitt’s Molecules and the Mind on the use of psychoactive medications or Elijah Quetin’s Lose Thyself, an exploration of the art of being lost in the classics of Western literature, these small reading, writing and discussion seminars are a parting from all that was high school.

“It's an introduction to the discourse communities of higher education, of college, of Pomona,” says Kara Wittman, director of college writing and an assistant professor of English. “It's got this rich intellectual content and also this formal content: It's about learning to speak and write when you are part of the conversation, when you've been invited in. You are making knowledge. You're not just a passive recipient of it.

In this historic online semester, ID1 seminars, as the interdisciplinary courses are known on campus, have adapted in both approach and in some cases, subject matter.

Shaped by the Pandemic

Some seminars called for reinvention in light of COVID-19.

Chemistry Professor Dan O’Leary’s Science and the Public’s Health—a class he co-teaches with his wife, public health expert June O’Leary—typically focuses on vaccines and vaccine policy as well as cancer and HIV/AIDS. “This fall, we’re opening up a huge section of the course to confront COVID head on and to learn about it in the moment,” he says.

Julie Tannenbaum, an associate professor of philosophy, shifted her Medical Ethics seminar to consider the shortage of medical resources—masks, ventilators, and perhaps soon, vaccines—and how we decide who gets what, when and where.

And Sarah Raff, an associate professor of English, created an entirely new class, Literature and the Plague, in which students’ reading includes work by Albert Camus, Daniel Defoe and Tony Kushner, author of the epic play about AIDS, Angels in America.

From Liszt to Lady Gaga

The unofficial prize for intriguing title this year goes to Melissa Givens, assistant professor of music, for her seminar From Liszt to Lady Gaga: Selling Music and Celebrity.

“We're going to talk about classical musicians and popular musicians. And yes, it did start out as an alliteration,” Givens says of the course title, though Mendelssohn and Beyoncé are among other artists considered. “So while we're talking about the dead white guys, we'll also talk about minorities and historically underrepresented musicians,” she says.

An accomplished soprano who also teaches voice at Pomona, Givens spent part of the spring semester that moved online picking up the finer points of remote audio technology. (A soprano voice at higher frequencies and volumes can simply become inaudible on Zoom, Givens says.)

This fall, her ID1 class will learn that not everything in the world of music is new.

“Mendelssohn was kind of one of the first big rock stars in classical music in the 19th century. People went mad for his concerts,” she says. As for Liszt, “There were people falling out and trying to date him. And he was truly like the Beatles, more so than even Mendelssohn.”

During the 1800s, monster concerts became popular in London, and 10 to 20 performers might take turns on stage for three to five hours, Givens says. In addition to the roles of concerts, the class will consider the roles of promotion and criticism, and students will try their hand at different types of writing about music. Embedded in the course is the concept of celebrity, and whether classical skill is in opposition to popularity.

“Lady Gaga is a trained musician,” Givens says. “She went to college and learned how to compose. And she actually did what I used to threaten to do. I used to say, you know what? I'm just going to make a pop album and make a ton of money, and also further my classical career.

“So it's interesting to kind of see the journeys people take, and I think that'll be part of it too.”

Being apart is not always a disadvantage in learning. The seminar Imagined Cities, taught by Joanne Nucho, a filmmaker and assistant professor of anthropology, examines how urban design affects the ways people experience the city. The course will be richer precisely because students are now far-flung.

Readings include works focused on Paris, New York and Los Angeles, but instead of student projects that naturally tended to focus on Claremont and Los Angeles in the past, this year students will share observations of the various cities where they are studying remotely.

By conducting a “walking ethnography,” of the place where they live—or of another city via technology such as Google Maps, Street View or geotags from social media, if they prefer—students will see how decisions by urban planners can influence gentrification and housing, affect foot traffic and even determine people’s experiences according to gender, race and class.

“We've talked a lot about Marston Quad when students were on campus,” she says. “What is it that makes you walk on the path and makes you feel a little awkward about maybe walking across the grass at certain times?”

The seminar’s final project, typically a written essay, will instead be a visual essay, with photographs or video from students’ varied locations. The essay will become a voiceover script.

And by photographing or filming the places where they are living, students will capture the previously unimagined environment of 2020, such as painted footprints on sidewalks to mark six feet apart, makeshift outdoor dining areas and pedestrians in masks.

“The work they make will be part of a lifelong archive for them of what life was like during this time,” Nucho says.

To see the full list of Critical Inquiry seminars for 2020, visit the Pomona College catalog.