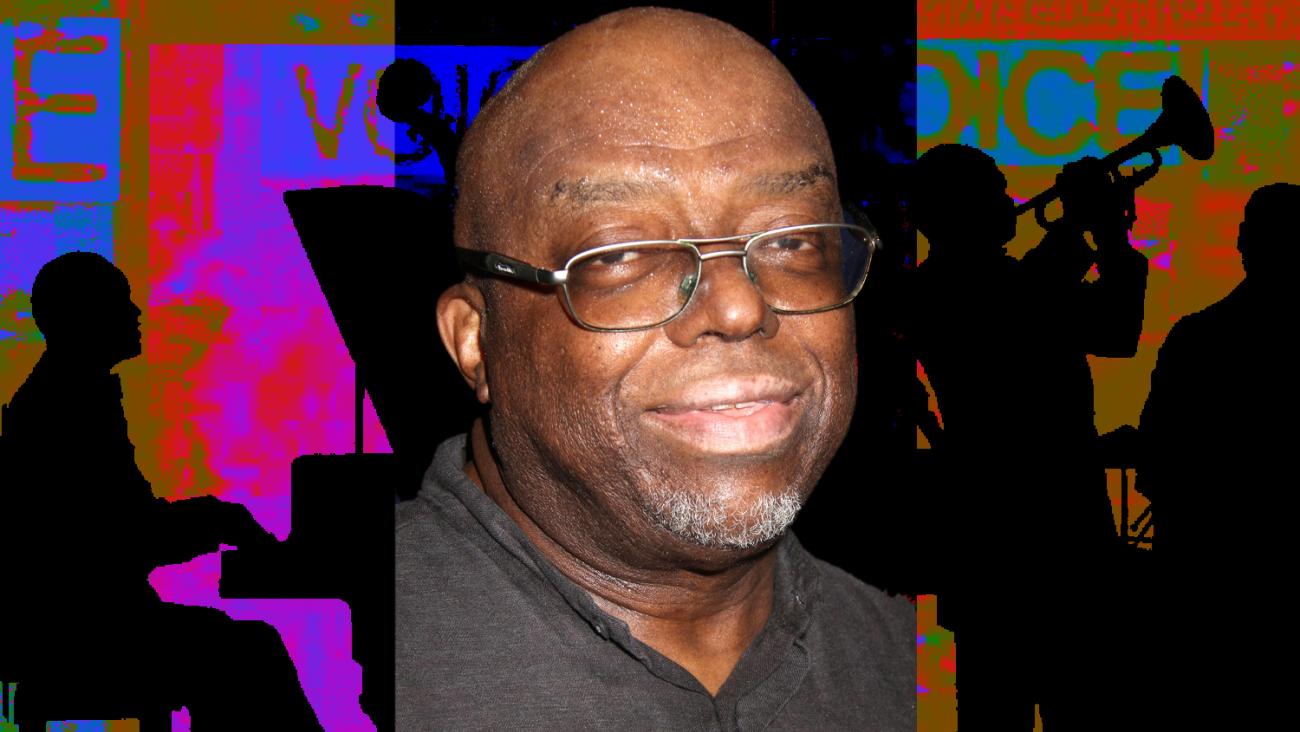 Crouch was born in South Central Los Angeles on Dec. 14, 1945. Before moving to New York to become a cultural critic with The Village Voice in 1975, he played jazz drums, wrote Black Nationalist poetry, led guerilla-theater troupes and taught literature at Pomona College.

His first collection, Notes of a Hanging Judge: Essays and Reviews, 1979-1989, is considered a classic and was a finalist for the National Book Critics Circle Award for criticism. Later he wrote a novel, Don't the Moon Look Lonesome?, and a biography, Kansas City Lightning: The Rise and Times of Charlie Parker, among other books. A columnist with The Daily News in New York, he received a MacArthur Foundation "genius" grant and a Jazz Masters Fellowship from the National Endowment for the Arts (NEA). In 2019, Crouch was named an NEA Jazz Master for jazz advocacy.

According to NPR, Crouch’s “outsized opinions were rendered in scalding, pugilistic prose – he even acquired a reputation for being willing to literally fight someone for disagreeing with him.”

Crouch helped found Jazz at Lincoln Center in New York and was a promoter of trumpeter Wynton Marsalis, co-founder of the jazz center.

Crouch taught at Pomona and The Claremont Colleges in the late 1960s and early 1970s. Among his students was George C. Wolfe ’76, who became artistic director of the Public Theater in New York.

He was poet-in-residence at Pitzer College, appointed the first full-time faculty member of the Claremont Colleges Black Studies Center, and joined the English department at Pomona when he was 22 years old. In 1972, he published a poetry collection, Ain’t No Ambulances for No Nigguhs Tonight.

“It was astounding and a life changer,” says Ian Campbell ’75, who took Crouch’s jazz class.

His teaching of English was similarly inspiring.

“Stanley Crouch was the most improbable college professor. Yet no one taught Melville like this genius. And he did so much more in his writings, theater, music,” Casey Corr ’76 tweeted. “He’d come into his seminar and talk brilliantly without a note, everything backed up by the text. Plus, he had a huge laugh.”