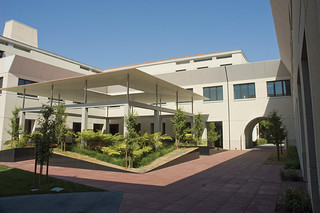 The Turrell Skyspace, an architectural installation by James Turrell '65 that opened in 2007
12 years ago by Pomona College 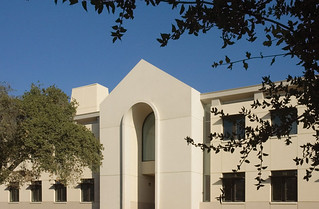 Edmunds Hall, built in 2007
14 years ago by Pomona College 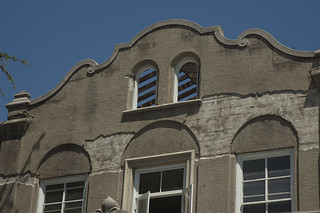 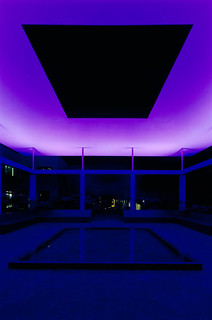 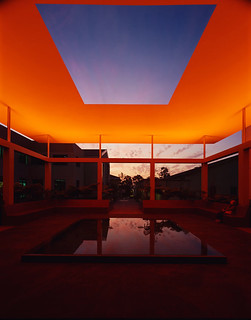 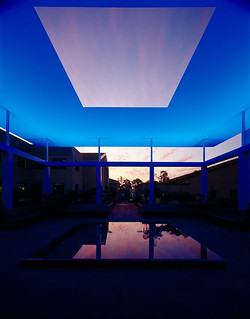 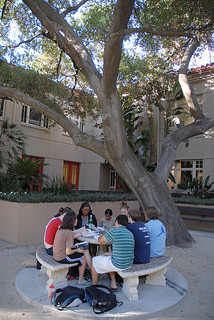 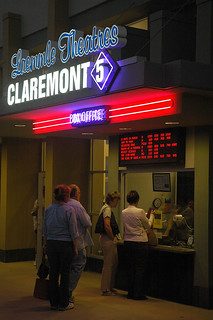 In 2007, the Laemmle Movie Theatre opened in the Claremont Village
8 years ago by Pomona College 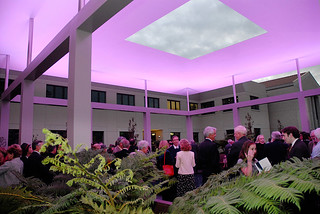 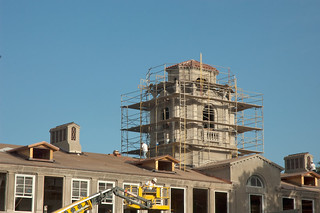 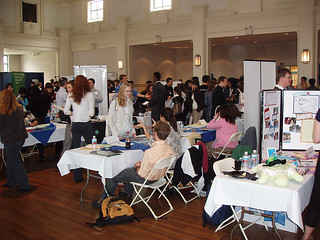 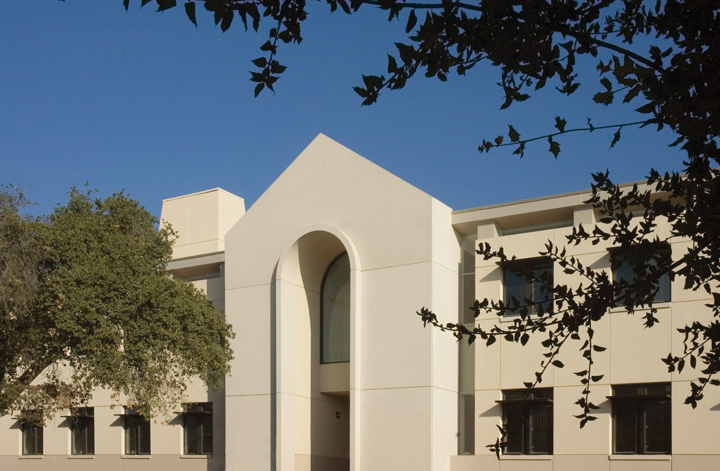 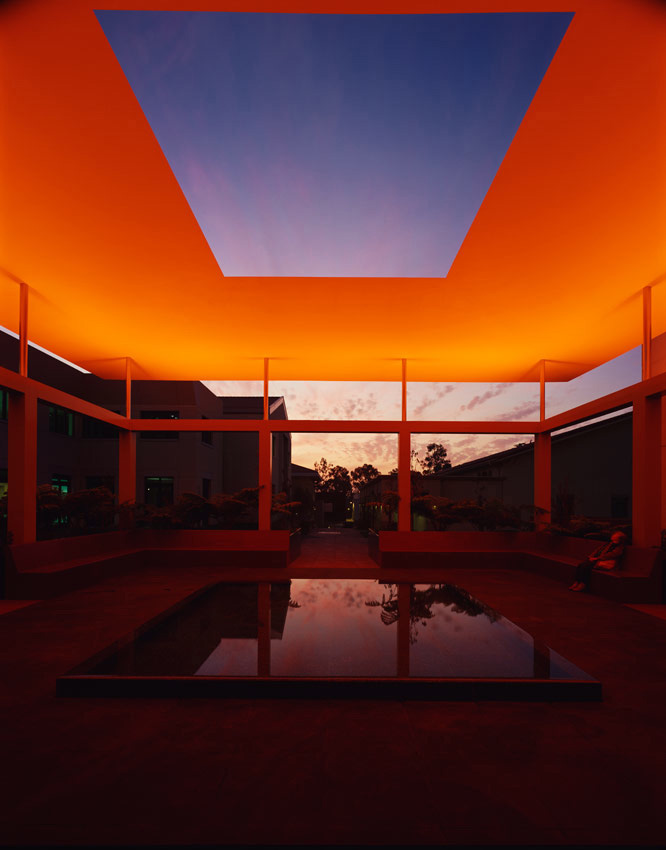 Completed in 2007, the Lincoln and Edmunds buildings, which span a combined 92,000 square feet, were Pomona’s second and third buildings designed and built to the U.S. Green Building Council’s Leadership in Energy and Environmental Design (LEED) standards for silver certification. Their green-friendly features range from a photovoltaic system, to waterless urinals and efficient irrigation for landscaping. Construction involved the elimination of chlorofluorocarbons (CFC’s) and halon refrigerants and the use of recycled materials and rapidly renewable materials, such as the bamboo flooring used in parts of the buildings.

The two buildings, which cost $40 million, provide innovative research space and teaching facilities for several department and programs. Connected by a second-story walkway, the new buildings are designed to create stronger ties between academic disciplines. The departments of Psychology and Linguistics and Cognitive Science occupy space in both buildings. Edmunds also houses the departments of Computer Science and Geology as well as the Environmental Analysis Program. Lincoln is home to Neuroscience and three intercollegiate departments—Asian American Studies, Black Studies and Chicano/a Studies.

The clustering of disciplines related to the science of the mind—such as computer science, psychology, neuroscience and cognitive science—is intended to create synergies and facilitate collaboration. Departments also will benefit from new equipment and technologies and from lounge spaces designed to foster a sense of community among students.

The Lincoln and Edmunds buildings were made possible through a $10 million gift from Lillian Lincoln Howell ‘43 of Hillsborough, Calif. The donation is the largest single gift from a living donor ever received by the College. The naming of the Lincoln Hall honors Howell’s family, including her father, John C. Lincoln, who founded the Lincoln Electric Company of Cleveland, Ohio, and her son, Lincoln C. Howell. The Edmunds Hall is named in honor of Charles K. Edmunds, the fifth president of Pomona College, to whom Howell has said she owes a special debt of gratitude for his support during her first years at Pomona.

“Dividing the Light,” a “Skyspace” by James Turrell ‘65, is the most recent and perhaps most glowing example of public art on the Pomona College campus. Opened in fall of 2007, the architectural installation heightens the viewer’s awareness of light, sky and the activity of perception. Called “one of the best works of public art in recent memory” by the Los Angeles Times, the Skyspace gathers visitors on benches beneath a metal canopy that frames a window to the sky. As the natural light begins to dim, LED lights bathe the canopy in changing colors, from goldenrod to turquoise. And as the lighting changes, so does the viewer’s perception of that framed sheet of sky. One moment it’s a dreamy lavender, another it’s an ominous tablet of black that seems to hover above on its own accord. A shallow pool centered beneath the opening to the sky mirrors the daytime sky and reflects a dark echo of the night sky.

Turrell, known for his work in manipulating light and space, has built several Skyspaces around the world, but this is the only one available for public viewing in Southern California. In the aforementioned Los Angeles Times piece, David Pagel wrote: “For nearly 40 years, James Turrell has been making art out of little more than thin air—at least that’s how his indoor and outdoor installations feel when you give yourself over to their dazzling attractions. Think of his super-refined Minimalism as a spa for consciousness: an urbane oasis and thinking citizen’s entertainment center all rolled into one impeccably designed whole that is both elegant and spectacular."

In May, the Claremont University Consortium Board of Overseers and the Pomona College Board of Trustees voted to transfer ownership of the Bridges Auditorium to Pomona College effective July 1, 2007. The building, constructed on Pomona’s campus as a consortial facility in 1931, had experienced significant problems of deferred maintenance and reduced usage in recent decades.

Clean Sweep and the ReCoop

ASPC President Sarah Kuriakose '07 led efforts in the College's first "Clean Sweep" campaign. Twenty-five student workers spent the first week of summer collecting, organizing and donating abandoned dorm items. Those efforts led to the founding of the ReCoop, a small store that sells unwanted items to other students and which had its first sale in February 2008.

Will Leer of the men’s track and field team became the first Division III male athlete to win national championships in both the 1500 and the 5000 meter runs.

Women’s Water Polo qualified for its first-ever NCAA championship and faced UCLA in the quarterfinals. The Sagehens finished seventh after defeating Wagner in their final match in the consolation bracket.