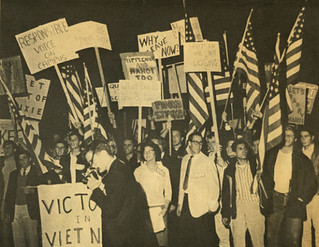 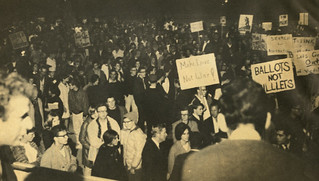 Students protesting against the Vietnam War in 1965.
8 years ago by Pomona College 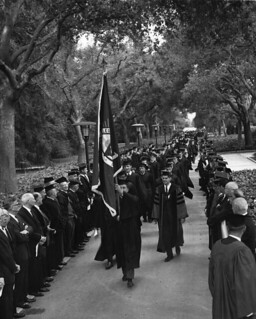 Commencement procession in 1965
8 years ago by Pomona College 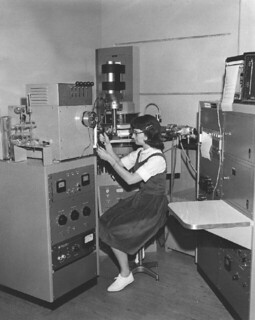 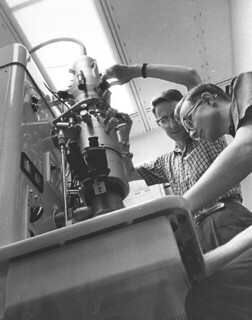 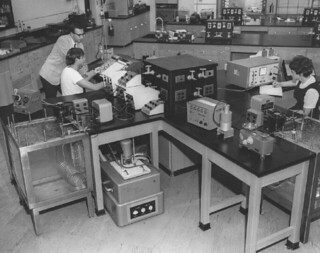 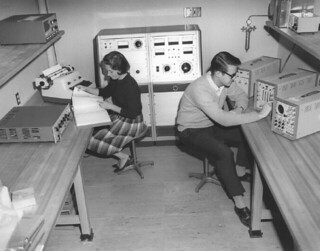 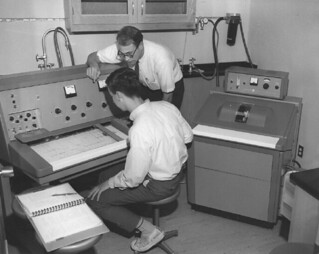 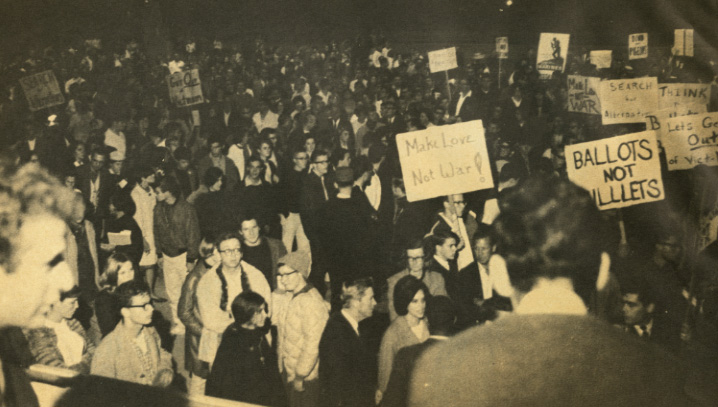 After the closing of guest facilities of the Claremont Inn in 1965, dining continued until 1968, when a feasibility study indicated that renovation would be impractical.

Beginning in the fall of 1965, Pomona students bearing placards demonstrated as part of large rallies both for and against the Vietnam War. During the next few years, townspeople joined students marching in silent vigils for peace.

Merger of TSL and The Collegian

A proposal to bring about a merger between The Student Life and the Associate of Claremont Mens’, Harvey Mudd and Scripps colleges was approved by the ASPC on a one-semester trial basis. The paper was named the Claremont Collegian (apparently students were unaware that name had been proposed first in 1927) and a newsletter called The Abbreviated Student Life began publication in protest of the merger. The student body voted two to one to continue the Collegian as a permanent institution the following year, but a straw vote revealed that 80 percent of students also favored the resumption of The Student Life in some form, even as a mimeographed newsletter. In 1967, The Student Life returned to tabloid-size newspaper and began publishing every two weeks.

Freshman Marilyn Ramenofsky won two gold medals in swimming at the Maccabiah Games in Israel, one year after earning a silver medal in the 1964 Olympics in Tokyo while still in high school.

In 1965, Honnold Library received a $5 million grant from the Ford Foundation, which was used to greatly increase the library’s collections.

James Turrell ’65 is an internationally known light and space artist, whose series of Skyspace installations include “Dividing the Light” on the Pomona campus. He is best known for his work on the Roden Crater in Arizona, where he has spent 30 years molding an ancient volcano crater into one of the world’s most unusual light observatories. The recipient of a MacArthur Fellowship, Turrell’s work is represented in numerous public collections, including the Tate Modern in London, the Los Angeles County Museum of Art and the Guggenheim Museum in New York.