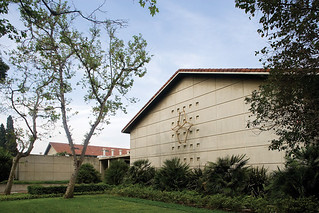 Seaver Laboratory for Chemistry (Seaver North), completed in 1964
14 years ago by Pomona College 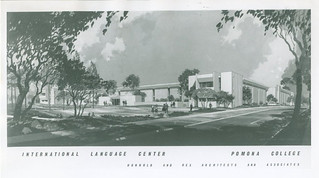 An architectural sketch of Oldenborg Center, built in 1964
8 years ago by Pomona College 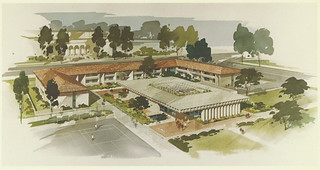 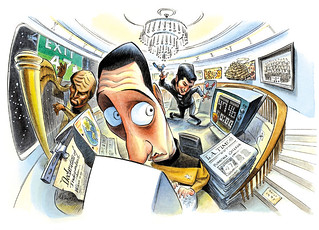 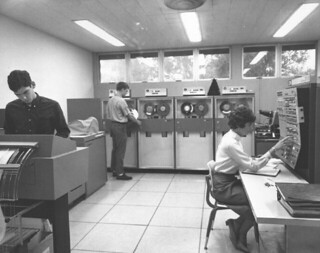 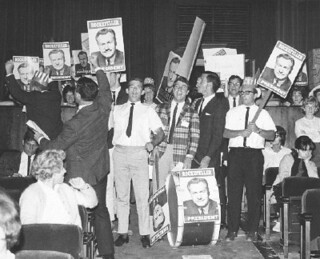 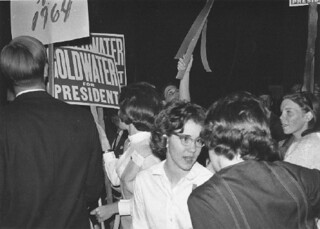 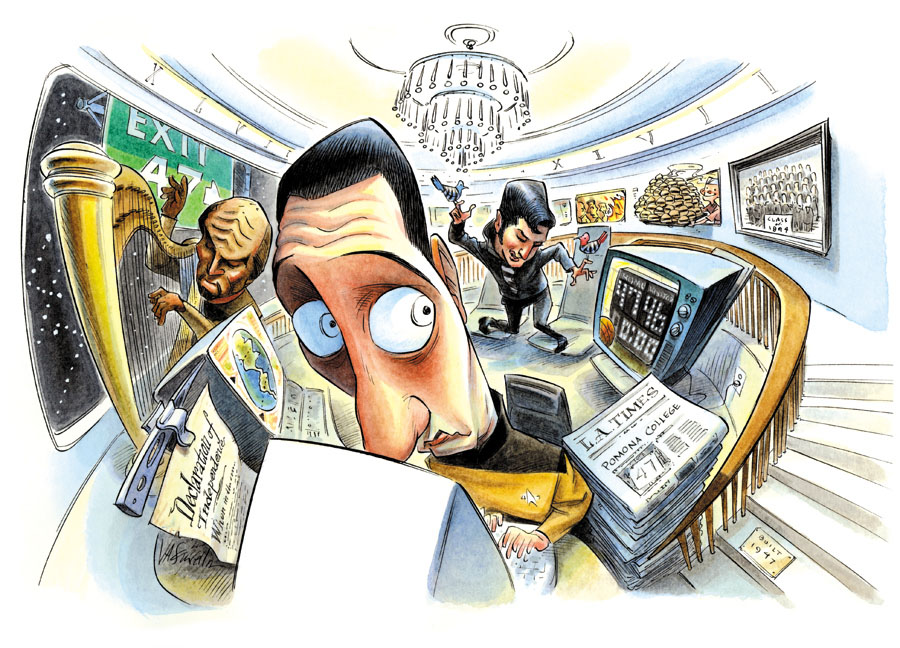 Built in 1964, Pomona’s new chemistry building, popularly known as Seaver North, was the largest (60,319 square feet) and most complex of the three donated by Frank Seaver. It was an unusually well-equipped facility for an undergraduate college, featuring a lecture room with closed circuit and commercial TV and both slide and movie projectors; two freshman laboratories; a well-stocked chemistry library that Wilson Lyon declared one of the finest on the West Coast; and an IBM System/360 computer that cost more than $268,000 and was one of the first to be purchased by any American college or university in the nation. The research and teaching labs all had stainless steel distillation hoods and safety glass partitions. The building’s specifications evolved through the close cooperation of members of the faculty, particularly Professor R. Nelson Smith, chair of the department, who devoted three academic years to the project.

In 1964, a tongue-in-cheek student project to determine whether the number 47 appeared more often in nature than other random numbers turned into a wholesale 47 hunt that has continued to this day. That summer, students of a National Institutes of Health-sponsored summer program at Pomona College began some extracurricular experiments to quench their curiosity over the occurrence of random numbers—questioning the existence of patterns in nature. Two of these students—Laurens “Laurie” Mets ’68 and Bruce Elgin ’68—secretly embarked on their own experiment involving the number 47. “Well, at one time, Laurie said that somebody he knew said that 47 came up in several experiments,” recalled Elgin. Then within the next week he saw the popular Rolaids commercial on TV claiming that Rolaids could absorb up to 47% of its weight in excess acid. “It was like a loud voice in my head, and I suddenly realized: ‘We have the secret to the universe. Let's go prove it.’” From there, the 47 hunt spread and became the College’s strangest tradition. As the Pomona Student Handbook of 1985-86 explained, “To the uninitiated, 47 is a mystery. To knowledgeable Pomona Sagehens, 47 is dogma. To sociologists, 47 is a prime example of a minor piece of whimsy that somehow developed into a legend of mythical proportions....”

Founded in 1963 as the sixth institution of The Claremont Colleges, Pitzer College began as a residential liberal arts campus for women with a curricular emphasis in the social and behavioral sciences. Pitzer was the first independent women's college to open in the United States since Bennington College in 1932. The College opened its doors in 1964 with an entering class of 153 students. By 1968, the College's enrollment had grown to some 550 students, and in 1970, Pitzer became co-educational with a student population of 618 women and 80 men.

A Mississippi jury, trying Byron De La Beckwith for the murder of Medgar Evers in June 1963, reports that it cannot reach a verdict.