Visiting Assistant Professor of Anthropology
Alexandra.Lippman@pomona.edu
With Pomona since: 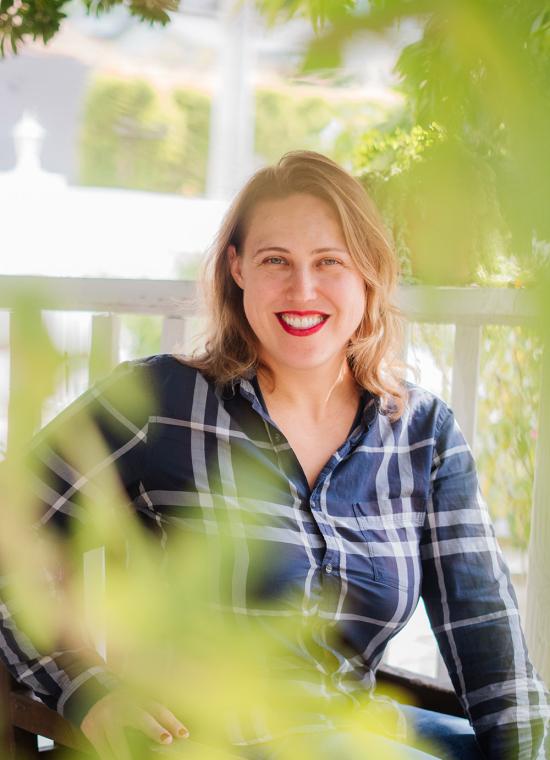