Professor of Mathematics
edray.goins@pomona.edu
Office:
Millikan Laboratory
2311
(909) 621-8711
With Pomona since: 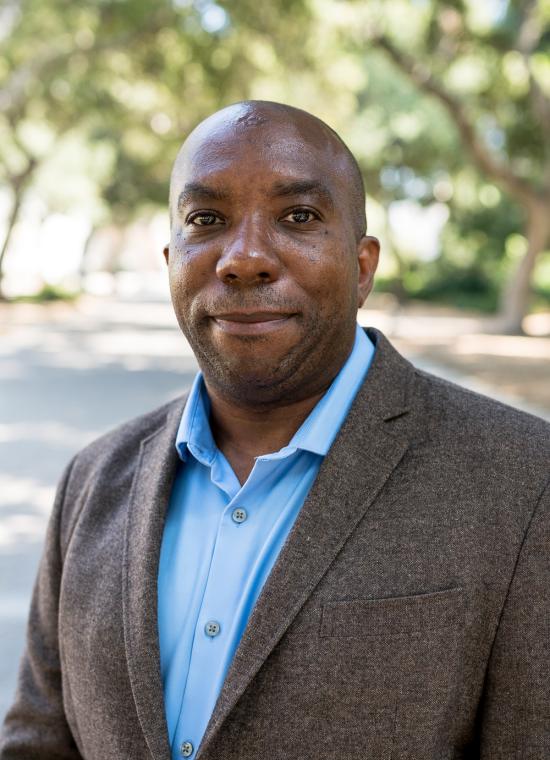