John Sutton Miner Professor of History and Professor of Classics; On leave Spring 2020
kwolf@pomona.edu
Office:
Pearsons Hall
8
(909) 607-3420
With Pomona since: 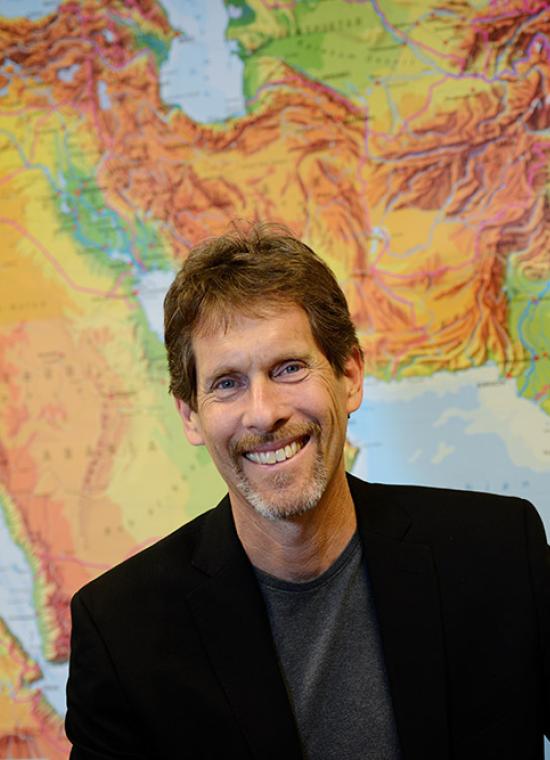