Professor of Geology
linda.reinen@pomona.edu
With Pomona since: 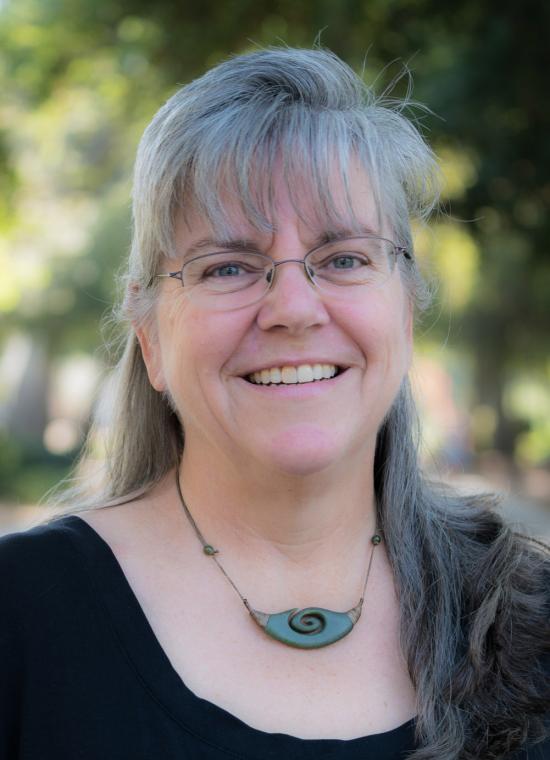