Director of the West African Drumming Ensemble
victor.agbeli@pomona.edu
Personal Website
With Pomona since: 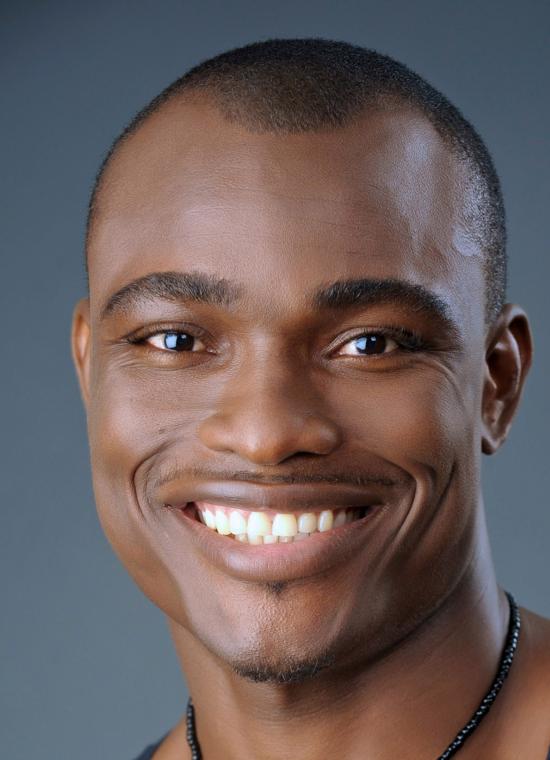