Lecturer in Music; Director of Balinese Gamelan Ensemble
inyoman.wenten@pomona.edu
With Pomona since: 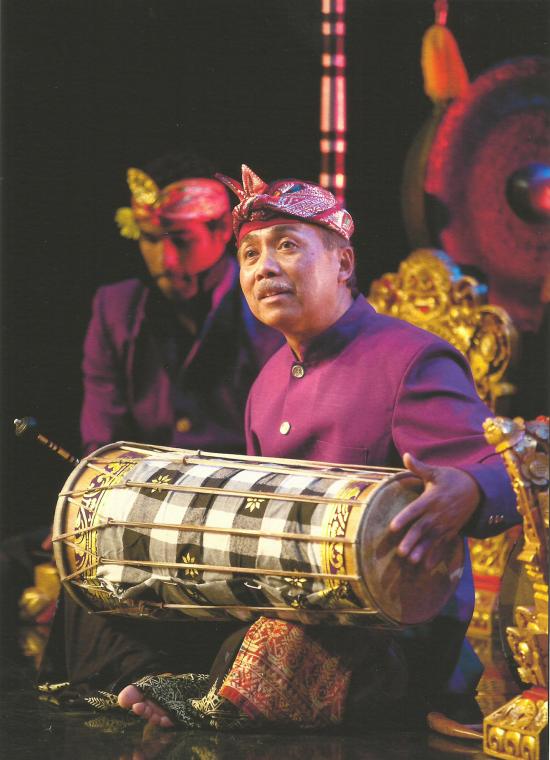