In Memoriam: Emeritus Professor of Physics and Astronomy Catalin Mitescu 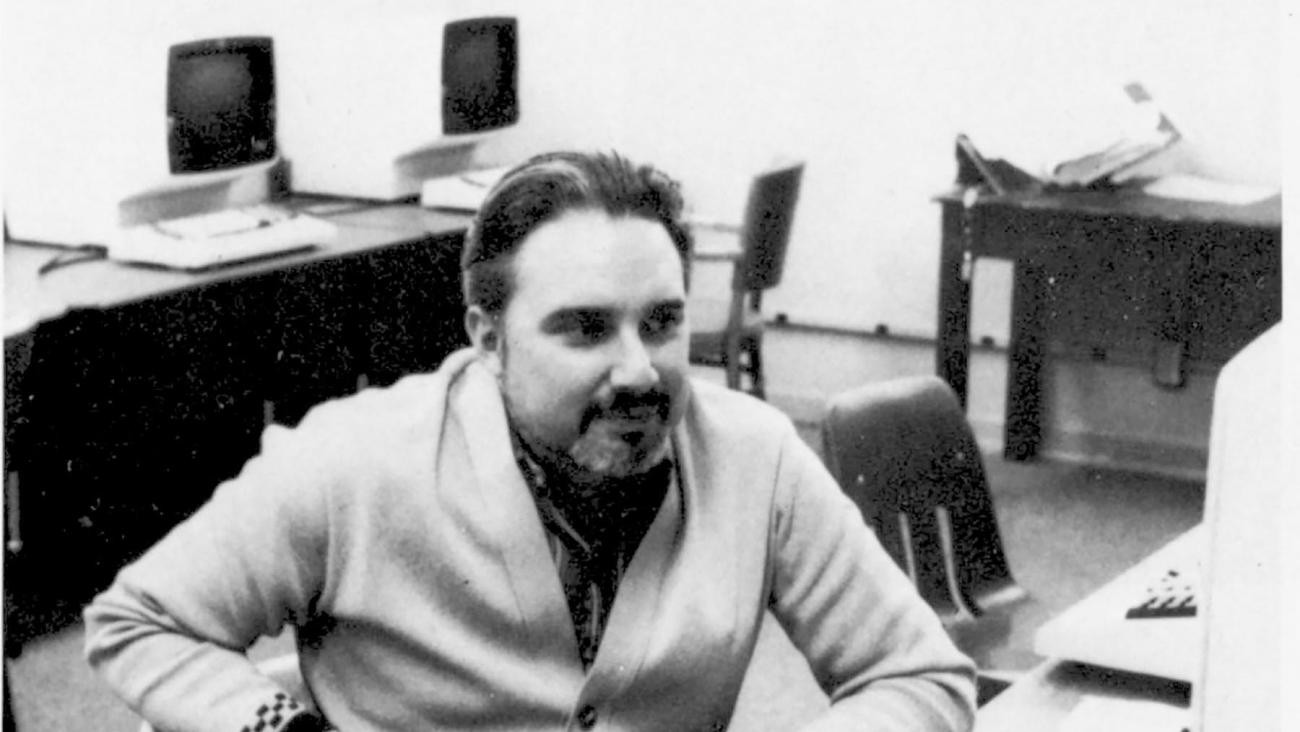 Catalin Mitescu, emeritus professor of physics and astronomy, passed away Saturday morning. He was 81.

A professor at Pomona for 47 years, much of it as the Seeley W. Mudd Professor of Physics, Mitescu was known for his roaming intellect, his ability to lecture on complex topics in physics without notes and his complete dedication to his students. “Probably the smartest man alive,” one of his students once wrote. “He not only taught me a great deal of course content, but shaped the way I think about science. He took a course overload to teach a class with me and only one other student in it.” Another student wrote simply: “With an incredible mind and a lot of patience, this man can do the impossible—make physics understandable.” Another student, looking back on the occasion of Mitescu’s retirement, wrote: “The scientific depth and rigor Prof. Mitescu brought to teaching were always balanced by a holistic approach to science and its philosophical underpinnings. Rarely a day goes by in my own professional life that these standards and this wisdom do not somehow echo in my mind and ask me to aim higher.”

One of Mitescu’s former colleagues, Physics Professor David Tanenbaum, remembers: “Prior to his arrival at Pomona, he had a strong bond with the rich traditions of Richard Feynman and major players in the physics community. He brought these to Pomona and developed new ones both here in the U.S. and in France at the École Normale Supérieure, where he was a frequent collaborator. Most faculty will remember Catalin for his role as parliamentarian at faculty meetings, but he led the Cabinet for many years and also served for many years as head of the Goldwater selection committee and the advisor for the 3-2 Engineering Program.”

Mitescu was also a man of deep faith. Committed to the Orthodox Christian Church, he served as a deacon for many years at Holy Trinity Church in Los Angeles, then as an ordained priest there and administrator of the church’s St. John the Evangelist Mission in Claremont. Beginning in 1993, he served at Saint Anne Orthodox Church in Pomona, becoming archpriest in 2007. He was also engaged with the Southern California Orthodox Clergy Council, serving as secretary and president, and the Romanian Orthodox Episcopate of America, serving as president of the Spiritual Consistory and chair of the Department of Missions. He retired from the active priesthood in 2015.

A native of Bucharest, Romania, Mitescu immigrated with his parents to Canada as a child, graduating from McGill University in Montreal before coming to California to earn his Ph.D. at Caltech.

Our thoughts go out to his wife, Nicole, and three children, Anna Catherine, Natalie Claire and Emilie Nicole, in this time of grief. Plans to honor Mitescu’s life with a memorial service are not yet complete. Please continue to visit this page for updates.