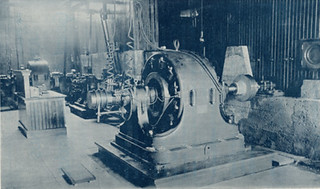 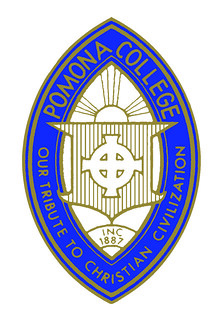 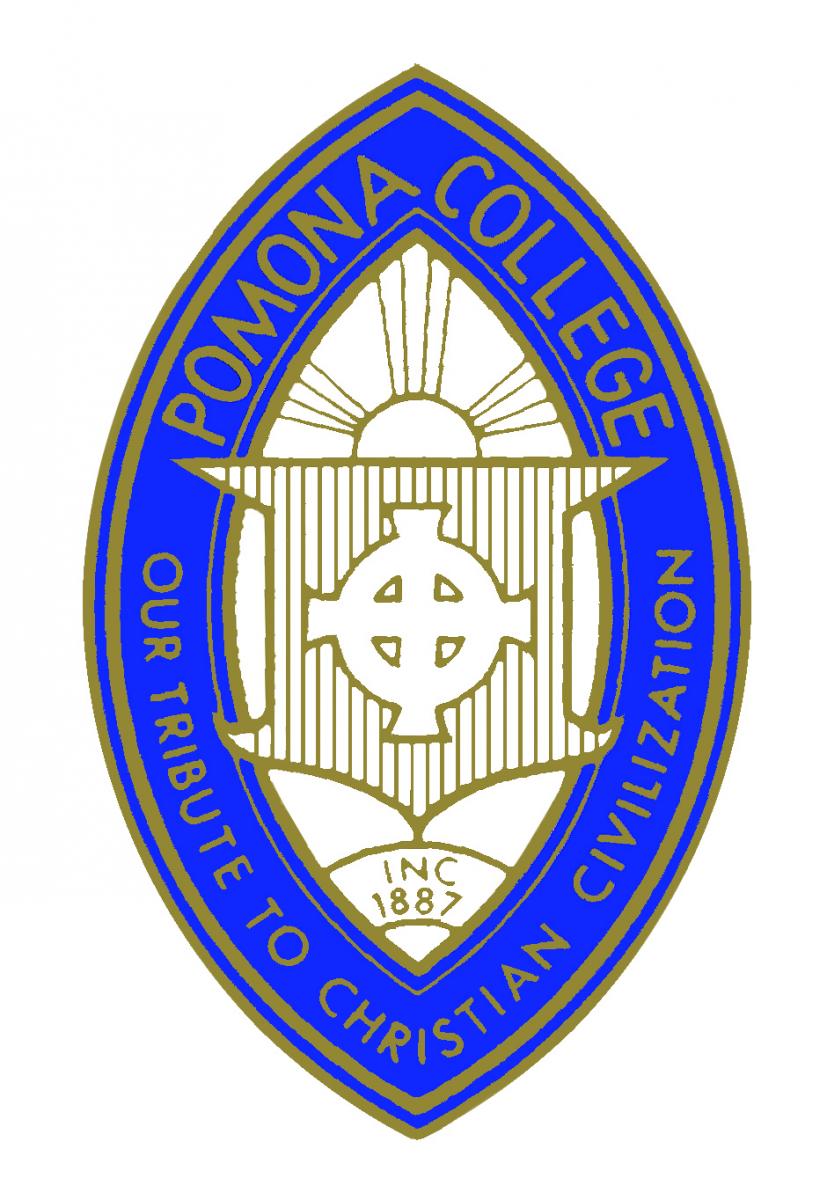 On July 15, 1891, after extensive discussion, the Board approved a new college seal. The device featured a cross on a shield and a rising sun, wrapped up in an unusual lozenge-shaped outline, with the words “Pomona College” and the motto “Our Tribute to Christian Civilization” around the perimeter. The founding date was originally listed as 1888, the year classes began, and remained so until 1913, when the Board voted to substitute 1887, the year of incorporation.

An editorial in The Pomona Student first called for the creation of a glee club in 1889, and in 1891, the newspaper’s efforts were rewarded with the formation of the Men’s Glee Club, which was soon performing before audiences throughout Southern California and venturing as far north as San Francisco. The group was intermittent in its first years (the 1899 Metate, for instance, notes its reorganization in 1897 and laments its disappearance in 1898), but soon became a regular fixture of Pomona student life.

The College’s first town-and-gown group, the Cactus Club, was founded in 1891 for people interested in studying poets, dramatists and novelists, and enjoying imaginary tours of ancient and modern lands.

Card-playing was added to the list of forbidden activities in 1891 (along with intoxicating drinks, tobacco and profane language), and then dropped from the list in 1901.

From Endowment Day to Ski-Beach Day

November 1891 saw the beginning of a long and slowly evolving tradition that would take several loosely connected forms and go by a number of different names over the years. In its first year, it was called Endowment Day and consisted of a day set aside for students and faculty to celebrate with a picnic at the foot of the nearby San Jose Hills. In 1892, the name was changed to Mountain Day, and members of the College community walked or journeyed by horse or wagon to Palmer’s Canyon (now San Antonio Canyon) for a picnic. In 1893, the name changed again as The Student Life reported that “Canyon Day has become one of our fixed institutions.” The name Mountain Day would recur in later years, and the tradition would grow more complex, with each class being assigned a separate canyon for its celebration. By 1916, the day had become known as Ditch Day. That year the Metate reported that “the whole school enjoyed a loaferfest in nearby canyons.” In the 1920s, Ditch Day became Snow Day, with an emphasis on winter fun. Finally, in the 1940s, during a period of reduced snow in the mountains, Beach Day replaced the traditional Snow Day “owing to Jack Frost’s disappearance,” as Pomona students flocked to Laguna Beach for sand and sun. With improved transportation, the two destinations would eventually be merged into what is known today as Ski-Beach Day, combining a morning of skiing in the mountains with an afternoon at the beach.

In the early 1890s, President Baldwin undertook a fundraising enterprise that was to prove unique in the world of college financing. While visiting the San Gabriel Mountains with his family, he happened upon a spot in San Antonio Canyon where a natural dam produced a high waterfall. His resulting vision of the first generating plant to provide electricity to the Pomona Valley (and of lasting financial benefits for the College) won approval from the Board of Trustees in April 1891. Later that year, he helped to found the San Antonio Light and Power Company and to persuade the Westinghouse Company in Pittsburgh to design and manufacture the generating equipment needed, bringing electricity to the San Gabriel Valley. However, the source of water for power generation in the canyon turned out to be unreliable, and ultimately, the project failed to provide the hoped-for flow of income and undermined the Board’s confidence in Baldwin’s leadership.

Pomona's first baseball team (and first athletic team to represent the College) finished the season with a 3-3 record.

“It (Claremont) is a village situated on the main line of the Atchison, Topeka & Santa Fe system. Four miles southwest is Pomona, the center of a community of six thousand people. It is a healthful location, with excellent water and natural drainage and good railway facilities. Los Angeles is but thirty-five miles distant. There are no places of evil resort at Claremont, and it is expected that the people who gather here to educate their children will keep the village free from such places and give to it a character peculiarly favorable to student life.”