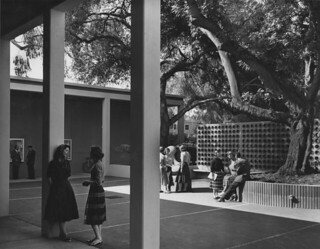 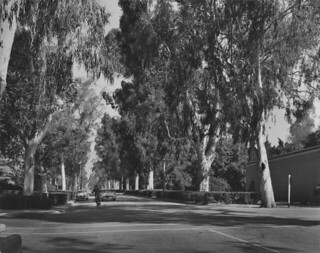 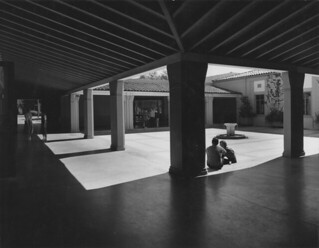 Edmunds Union courtyard in 1959
8 years ago by Pomona College 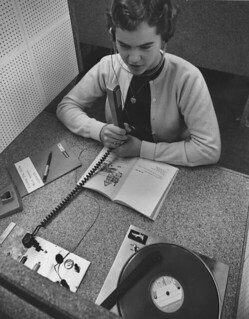 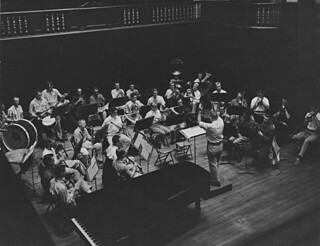 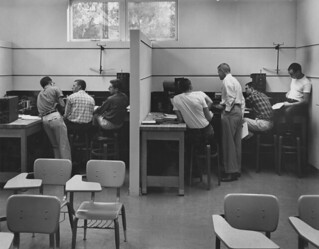 Science class in 1959
8 years ago by Pomona College 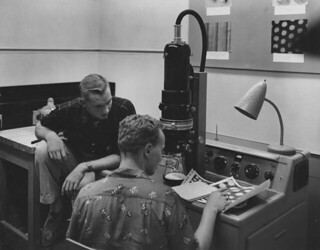 Science lab in 1959
8 years ago by Pomona College 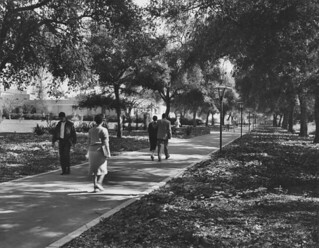 1959 photo of Stover walk
8 years ago by Pomona College 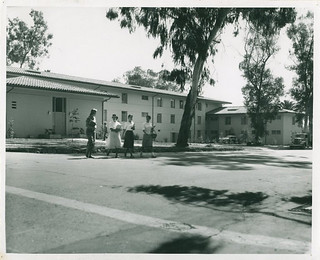 Wig Hall, completed in 1959
8 years ago by Pomona College 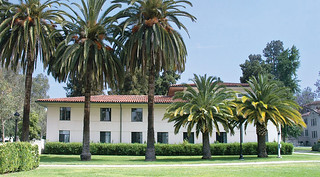 Wig Hall, completed in 1959, as it appears today
14 years ago by Pomona College
Submit a Photo

By the late 1950s, another women’s residence hall was needed. With enrollment now at 1,000, the existing facilities for women— Harwood Court (1921), Blaisdell Hall (1936), Mudd Hall (1947); and three smaller residences, each accommodating a dozen students who spoke German, French, and Spanish—no longer sufficed; the College was still housing women in private homes and the Claremont Inn.

The Women’s Campus Club, for which a new women’s dormitory had been a goal for years, gave $24,000 that was used primarily for furnishings. The building itself was supported by Board Chair Rudolph J. Wig (trustee 1929–67), his daughter Mary, and her husband Stanley Johnson. It was named for Wig’s late wife Anna May (Bartlett) Wig who had died in September 1956. A pianist who had studied at Oberlin and taught music in Chicago, she had been active in the Pasadena Presbyterian Church.

Consisting of a two-story structure facing Bonita Avenue and running south along College Avenue, and a three-story l-shaped wing on Second Street, the new residence housed 97 students. It featured a lounge, which extended east toward Harwood Court and boasted a massive fireplace with a raised hearth and stainless steel hood. Designed by Herbert Powell, architect of the Seaver Science Center and Montgomery Art Center, it was also built of reinforced concrete with a tile roof and formed a quadrangle with Harwood Court that gave access to the dining hall where Wig residents took their meals. Construction required the removal of several small houses and transformed the entrance to the College at Third Street.

The first known human with HIV died in the Congo.