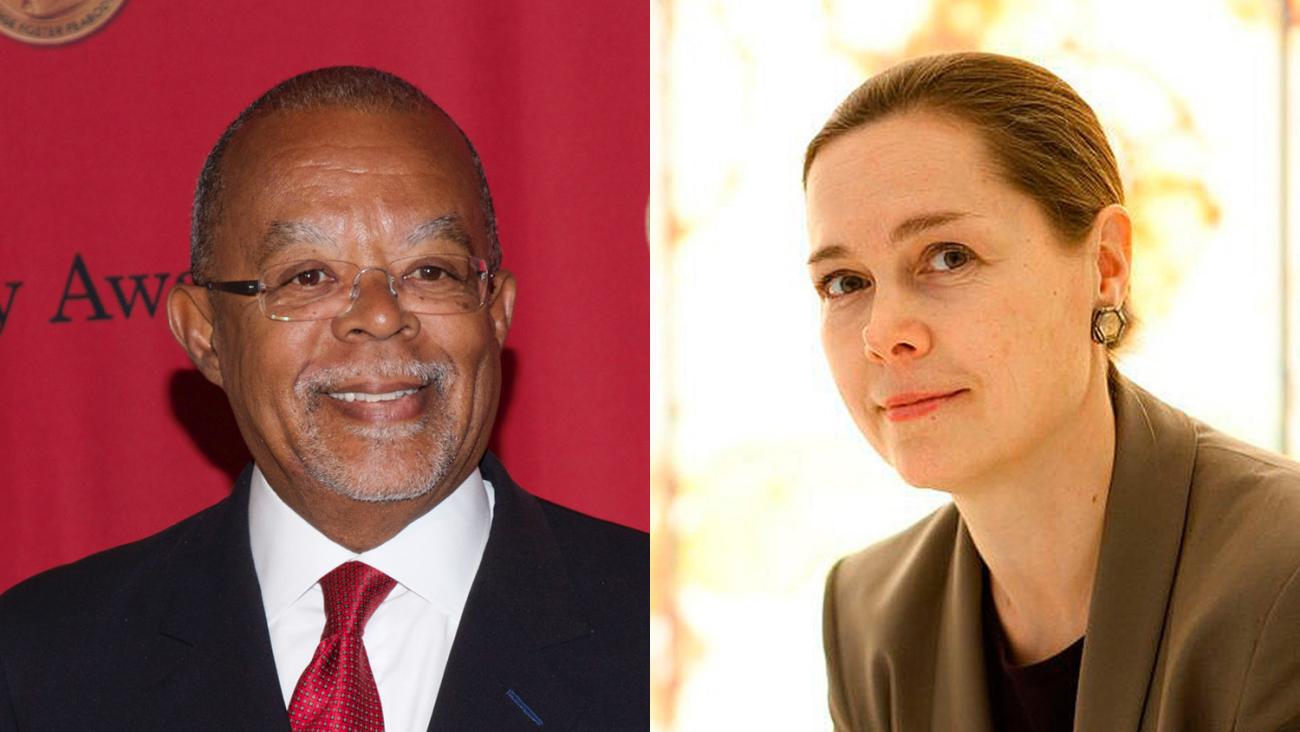 Gates and Vandenberg will be recognized with an honorary degree by Pomona College during the College’s 127thcommencement exercises.

An Authority on the African American Experience

Henry Louis Gates Jr. is the Alphonse Fletcher University Professor and director of the Hutchins Center for African and African American Research at Harvard University. He has authored or co-authored 24 books and created 21 documentary films, including Wonders of the African World, African American Lives, Faces of America, Black in Latin America, Black America since MLK: And Still I Rise and Africa’s Great Civilizations.

Through his popular television series Finding Your Roots, Gates leads his guests to find answers and hidden details about their heritage using expert-conducted genealogical and DNA research. Finding Your Roots,” now in its sixth season on PBS, provides greater understanding of individual history and greater appreciation of cultural diversity.

The recipient of more than 50 honorary degrees and numerous prizes, Gates was a member of the first class to be awarded “genius grants” by the MacArthur Foundation in 1981, and in 1998, he became the first African American scholar to be awarded the National Humanities Medal. He has been named to Time’s 25 Most Influential Americans list, and to Ebony’s Power 100 list twice.

He earned an M.A. and a Ph.D. in English literature from Clare College at the University of Cambridge and a B.A. in history from Yale University.

An Advocate for Victims of Human Trafficking

In addition, Vandenberg has testified before multiple Congressional committees on issues ranging from human trafficking and peacekeeping to the trafficking of domestic workers for forced labor. She gave the keynote address at the first NATO ambassadorial-level conference on human trafficking in Brussels and has worked to combat trafficking of third country nationals onto U.S. military bases for forced labor. Her work has been cited in The Washington Post, the New York Times, the New Yorker, NPR, CNN and the BBC.

As pro bono advocacy counsel to the Freedom Network USA, Vandenberg received the Paul and Sheila Wellstone Award for her “outstanding leadership and dedication in working to combat human trafficking and slavery in the United States.” A Rhodes Scholar and Truman Scholar, Vandenberg has also taught as adjunct faculty at the American University Washington College of Law.

Vandenberg earned her M.Phil. from Oxford University and her J.D. from Columbia Law School.

In addition, opera singer Jessye Norman, a multiple Grammy Award-winner, will be recognized with a posthumous honorary degree during the commencement ceremony. Norman, one of the most decorated American singers, was praised for her performances in leading roles with premier opera companies, in solo recitals and in classical repertoire concerts with distinguished orchestras around the world. In 2003, she established the Jessye Norman School of the Arts, a free, comprehensive after-school arts program that has served hundreds of disadvantaged youth in her native Augusta, Georgia.

Pomona College’s 2020 Commencement Weekend will take place from Friday, May 15, through Sunday, May 17. All events are open to the public, except for the Class Day Dinner which requires tickets. Gates’ and Vandenberg’s addresses, as well as Pomona College’s exercises, will be livestreamed. For more information, visit pomona.edu/commencement.