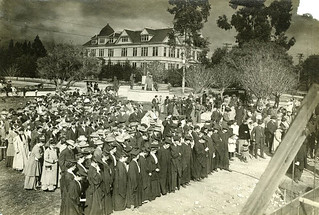 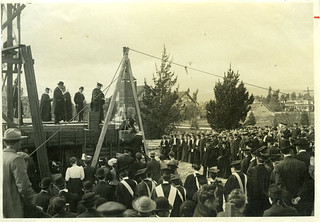 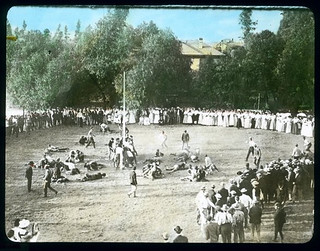 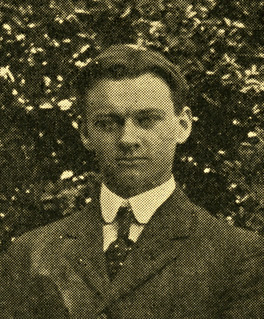 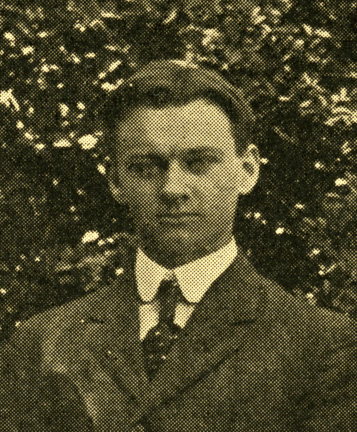 The Board of Trustees voted on Feb 21, 1907, to amend the College’s Articles of Incorporation to change the name from “The Pomona College” to “Pomona College,” acknowledging officially the actual usage that had applied since the institution’s founding. (Even the earliest publications about the College routinely omitted the article.) The name change didn’t officially go into effect until June 28, 1909, when the Superior Court of Los Angeles County issued an order authorizing the change and the Board filed the amended articles with the Office of the California Secretary of State.

When the joint company representing both the College and the City of Claremont proved incapable of operating the Claremont Inn at a profit, the College took over full operation of the Inn in 1907. As a result, services improved and the Inn increasingly became the center of the Claremont community, contributing to a close association between local residents and the College. The city would maintain a partial interest until 1910, when the College assumed full ownership.

Another financial emergency prompts “The Forward Movement” campaign. Andrew Carnegie promises a gift of $50,000, contingent on Pomona raising $200,000. But, before the campaign reaches that amount, President Gates resigns, citing poor health brought on by the stress of fundraising

Beginning in 1904, there was talk of incorporating Claremont as a city. Proponents didn’t want to rely on Los Angeles County for services. Opponents warned the community’s weak tax base would result in bankruptcy in less than a year. Finally, after much debate, an election was held on September 23, 1907. Ninety-five percent of Claremont’s 131 eligible voters went to the polls, and incorporation was approved by a vote of 73 to 49. The City of Claremont was officially incorporated on October 3, 1907.

The 1908 Metate (published by the junior class in 1907) featured a poem lamenting the first appearance of electric lights on the streets of Claremont because they ruined the privacy of moonless nights for lovers strolling through town under the shadows of the trees.

The first taxicabs with taxi meters began operating in London.

The Romanian Peasants’ Revolt resulted in as many as 11,000 deaths.