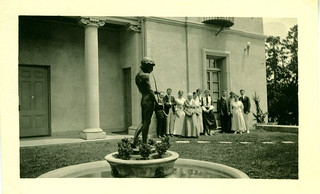 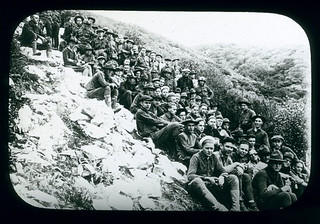 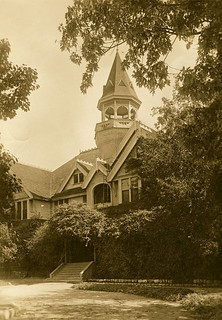 Sumner Hall in 1920
8 years ago by Pomona College 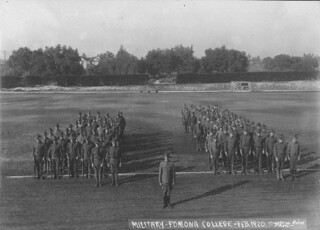 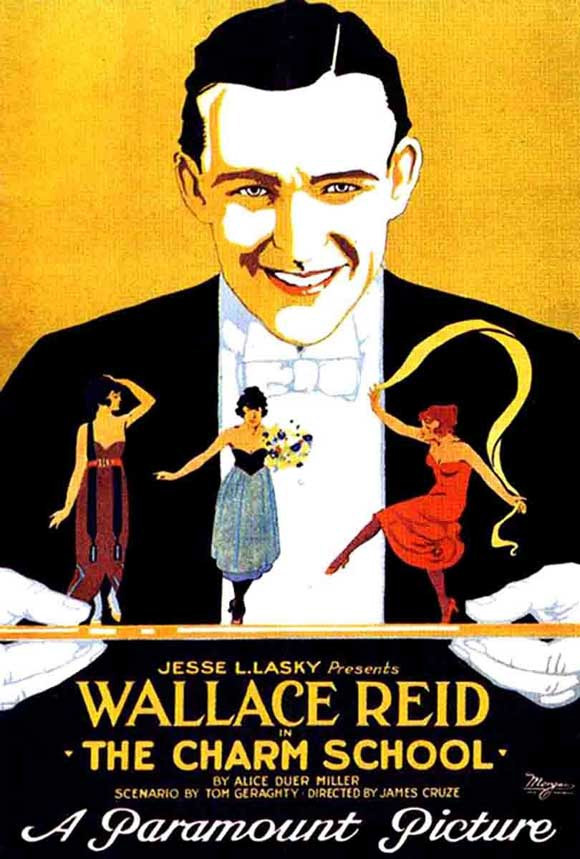 A major change following the war was the end of the rules barring dancing on campus. As recently as 1918, an editorial in The Student Life had lamented that “The principle of non-dancing has become ingrained into the very fiber of the institution for reasons which the executives can best express and it is worse than futile for us to oppose it.” The post-war culture shift, however, soon carried away that prohibition and, as informal campus dances became common, the efforts of the administration turned to managing the dances and using them “for the instruction of those who do not know how to dance.” A floor committee of four men and four women supervisors were authorized “to reprimand any undesirable form of dancing or to request any person to leave the floor.” The dance program developed rapidly, and by 1922-23, four all-college formal dances were being conducted in the “Big Gym”—the Senior-Freshman Dance, the Christian Dance, the Military Ball and the Junior Prom.

A gift from Ellen Browning Scripps provided for the purchase of land between First and Third streets to develop Pomona’s “women’s campus.” Soon thereafter, work began on a new dormitory for women to be called Harwood Court.

Sagehen at the Olympics

Charles Daggs ’23 placed sixth in the 400 meters in the Olympic Games in Antwerp.

The 1921 Metate (published by the junior class in 1920) notes that for the first time the number of Pomona alumni has topped 1,000.

As Hollywood became the movie capital of the world, the Pomona College campus soon came into demand as a collegiate set. The 1921 release The Charm School, a silent feature starring Wallace Reid, was the first known movie to be shot on campus, with much of it filmed around Pomona’s Sumner Hall in 1920.