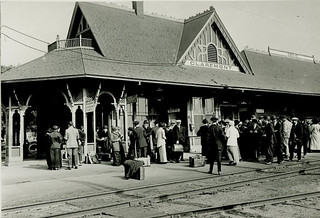 Claremont train station in 1906
8 years ago by Pomona College 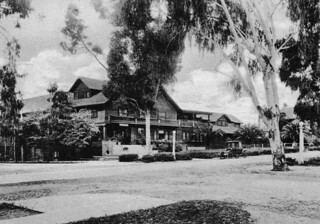 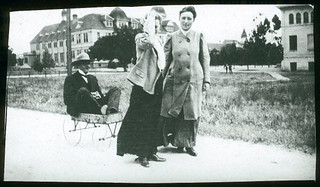 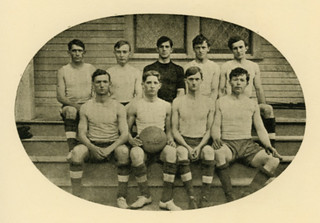 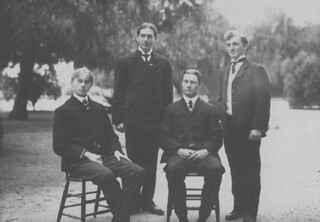 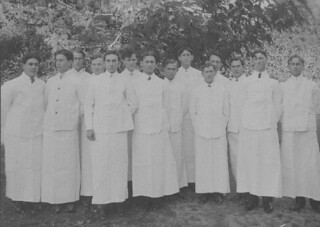 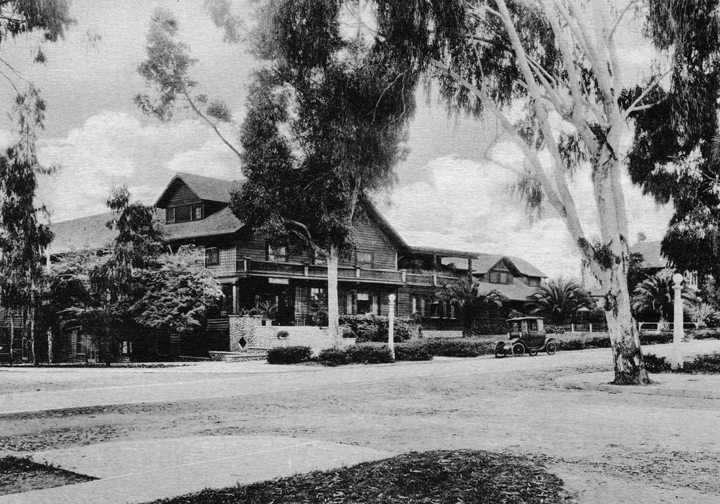 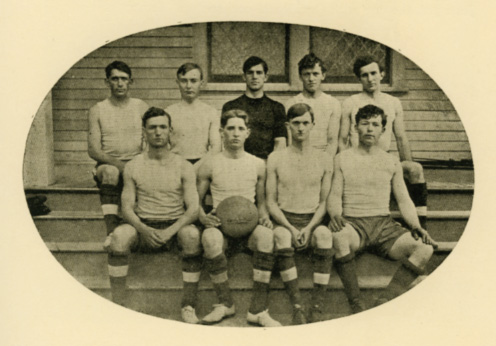 In 1906, a long-simmering debate over Pomona’s name finally came to a head. In 1904, President George Gates had written of his belief that the name “Pomona College,” which he disliked for its classical connotations of agriculture, was inappropriate for a liberal arts college. In 1906, The Student Life ran a series of articles and letters for and against a name change, and in mid-May, the editor tallied the votes of alumni—11 for a name change, 121 against. With two prominent trustees, George Marston and Nathan Blanchard, actively in favor of a change, the Board debated the issue on June 12, 1906, and a resolution committing the College to a name change and setting in motion a process to carry it out was rejected by a single vote.

The Claremont Inn opened its doors in the fall of 1906. Funded cooperatively by the College and the City of Claremont, the joint project was undertaken in order “to erect suitable buildings for a combined Boarding Department and Hotel.” For many years, the new inn served both communities with dining facilities for up to 250 people, various common rooms, and accommodations for up to 40 overnight guests. Pomona students not boarding in town were required to eat there, thus freeing space in Sumner Hall for additional student rooms. Although faculty presided at the tables, the more intimate atmosphere of Sumner Hall was difficult to recreate and, initially, students were resistant, arguing that they could cook more cheaply for themselves.

The Alumni Association undertook the development of an athletic field in the northwest portion of the newly acquired Blanchard Park, completing the work in the spring of 1906. The new facility included a football field, christened Alumni Field, enclosed by a quarter-mile oval track, with adjacent space set aside for tennis courts and a baseball field.

The list of departments in the College Catalog includes History of Art for the first time.

Pomona’s first men’s basketball team was organized in 1906-07, losing two games to Whittier and winning one game against Occidental.

Responding to experimental moves by the Northern California universities to replace American football with English rugby, Pomona’s team began the season with rugby, playing Berkeley and Stanford, then shifted to American football for the remainder of the year, losing all of their games in both sports.

The San Francisco earthquake, estimated at magnitude 7.8, destroyed much of San Francisco, killing at least 3,000 people.

The world's first feature film, The Story of the Kelly Gang, was released.