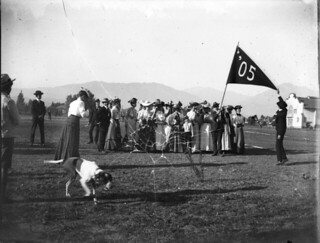 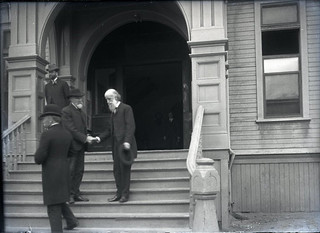 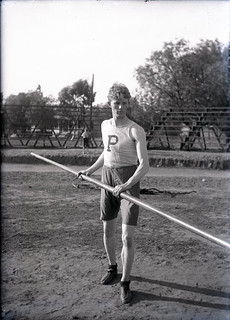 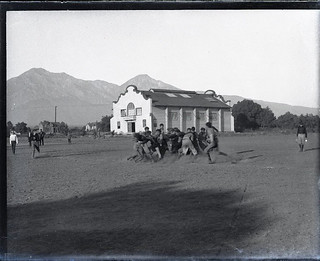 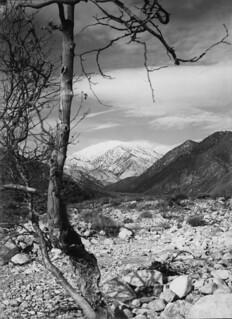 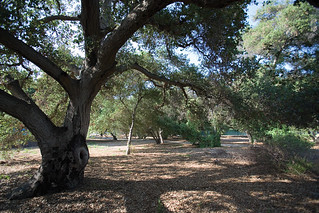 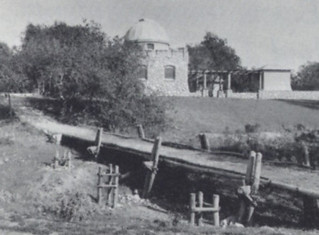 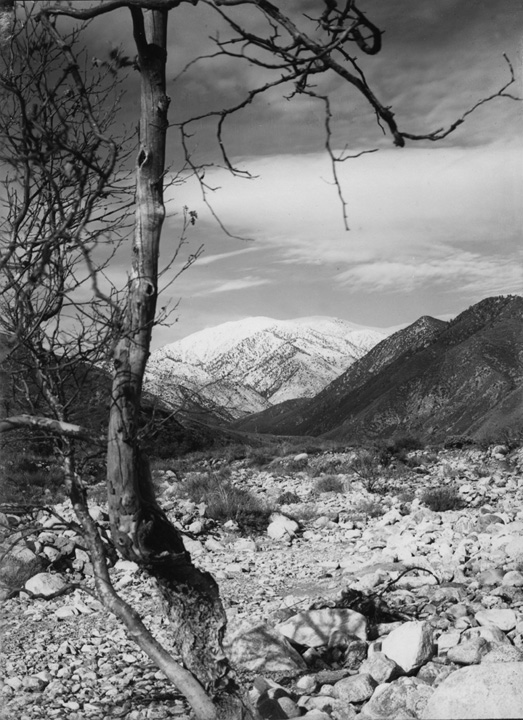 The acquisition of the 64-acre parcel of land to the east of the original 12-acre campus between First and Sixth streets was due largely to the efforts of founding Trustee George Marston who, in 1905, held what turned out to be an auspicious meeting with Trustee Albert Smiley, his brother, Daniel, and a landscape architect named Cooke, representing the New York firm of Samuel Parsons and Co. All present were deeply interested in gardening and landscaping—Marston had a large garden at his home in San Diego, and the Smiley brothers were then developing property in Redlands and at Lake Mohonk, New York. Motivated by concern that the land might be purchased by investors and developed, Trustee Nathan W. Blanchard, a successful citrus rancher in Santa Paula, offered to support the creation of a park if the College would purchase the parcel. Marston and fellow Trustee Charles Sumner persuaded Blanchard instead to buy the land as a gift to the College, which, in turn, pledged $2,500 to develop a park named for him and to devote a minimum of $300 a year for maintenance

The Wash, as it has always been known to students, consisted of an old stream bed and plateau filled with live oaks, sycamores, native shrubs and wildflowers. The area had been a favorite place for picnics and other outdoor activities since the College’s earliest days in Claremont. A Wash ceremony was part of Commencement in 1897, and the 1901 Metate noted that: “The Wash has always been appreciated by the dreamers and lovers of trees and solitude.”

In 1905, Mrs. Hannah Tempest Jenkins became Pomona’s first full-time professor of art and director of what was then the separate School of Art and Design. In that same year, she organized the Rembrandt Club (which continues to this day) as a way of securing community support for the arts at Pomona.

The list of departments in the College Catalog included Spanish for the first time.

Previously an important intramural activity on the Pomona campus, debating went intercollegiate when Pomona and Occidental reached a three-year agreement in 1905-06. Debate and oratory were held in such high esteem at this time in Pomona history that leaders in these activities were allowed to join athletes in wearing the Pomona "P."

Sigma Beta Eta, founded in 1905, was the first sorority to survive for the long term, continuing until sororities were banned in 1916.

The Rembrandt Club was founded in December 1905 for art students and members of the Claremont community who joined as associates or patrons. Ruth Eddy 1906 became the first president of the group, which planned art-related talks and other programming. In later years, the club would become predominately a community club whose members worked to support the arts at Pomona. Beginning in 1908, the group began a drive for a new art building and played a key role in the helping to fund Rembrandt Hall, which was dedicated in 1914 and named in the club’s honor.

In response to the College’s request for funds for a new library, Andrew Carnegie offered to provide $40,000 for the construction of a new library, provided that Pomona agreed to raise an equal amount for building maintenance and endowment. The Board of Trustees eagerly accepted the gift and the challenge.

In his "miracle year," Albert Einstein explained Brownian motion, formulated the theory of special relativity (including his famous formula, E=mc2), and explained the photoelectric effect by quantization.

The Russo-Japanese War ended with the Treaty of Portsmouth, mediated by U.S. President Theodore Roosevelt.

Huckleberry Finn and Tom Sawyer were banned from the Brooklyn Public Library for setting a “bad example.”