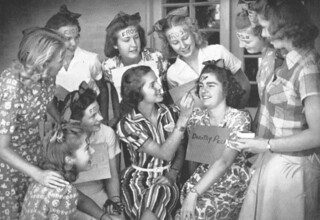 First-year women paint "frosh" on their foreheads. Photo from 1939 Metate.
7 years ago by Pomona College 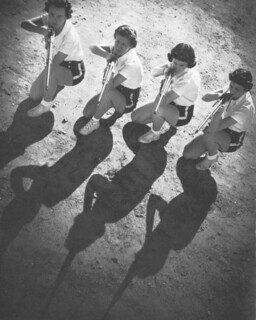 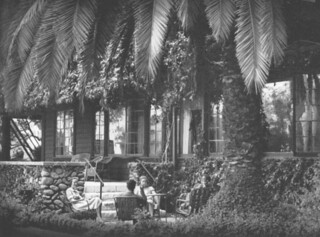 The Claremont Inn in 1939
7 years ago by Pomona College 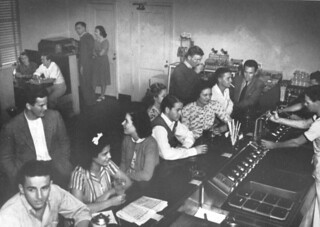 Coop Fountain in 1939
7 years ago by Pomona College 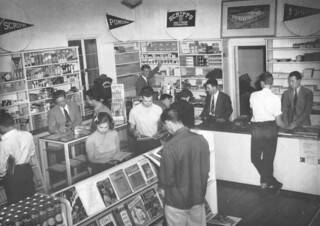 The Coop store in 1939
7 years ago by Pomona College 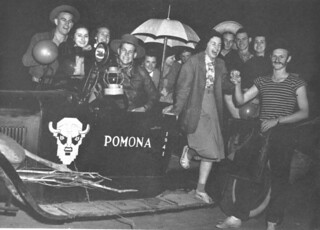 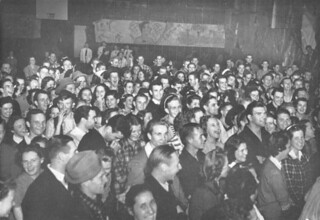 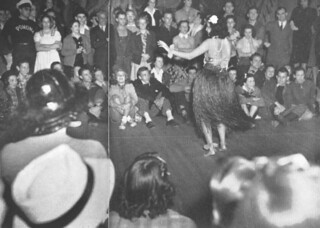 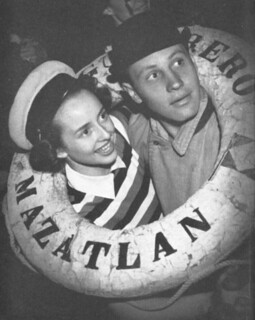 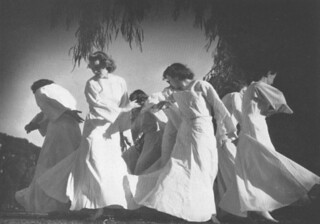 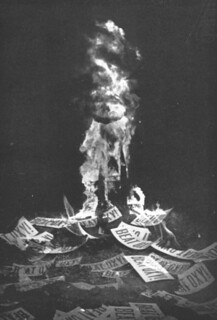 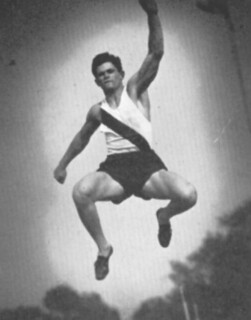 Robert Fernandes ’41 broke 24 feet in the long jump for the men’s track and field team. (Shown doing the broad jump in this Metate photo.)
7 years ago by Pomona College 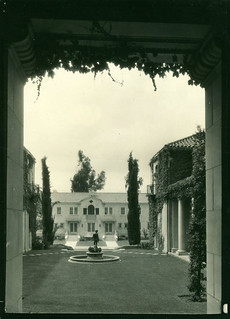 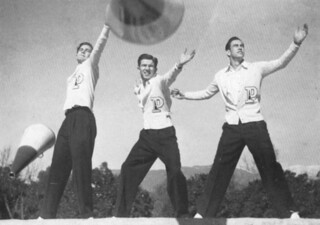 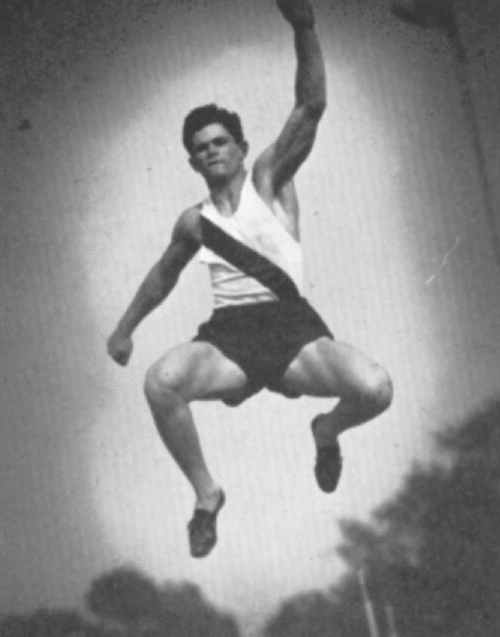 The original Möller pipe organ in Bridges Hall of Music was replaced by a new Möller organ.

In a cost-saving measure, the Student Council cut the number of The Student Life issues to two a week, in hopes that it could begin to pay for itself.

On students working at Pomona: "No surprise is the statement that there is more to college than books and midnight oil. Pleasure and valuable experience as well as economic remuneration are to be had by the many students who wish to work. Some 40 per cent of the students help themselves financially, in part, through their college year. An average of something over $100 is earned by the majority of the employed. Dormitory work, from dish washing to service, is the main field for those needing monetary increment. Numerous and varied are other fields of employment, some salaried, others gratuitous; registration lines, lab assistants, election boards, ticket salesman."

Robert Fernandes ’41 broke 24 feet in the long jump for the men’s track and field team, a school record that would hold for 30 years.

Amelia Earhart was officially declared dead after her disappearance.

Albert Einstein wrote to President Franklin Roosevelt about developing the atomic bomb using uranium, leading to the creation of the Manhattan Project.