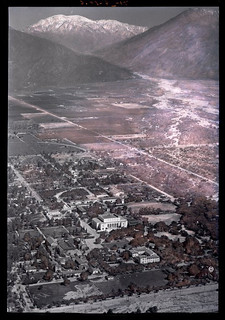 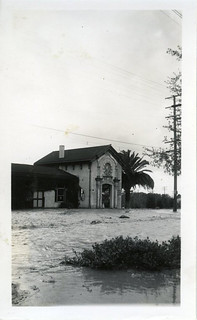 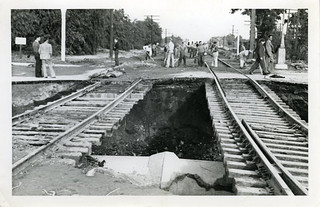 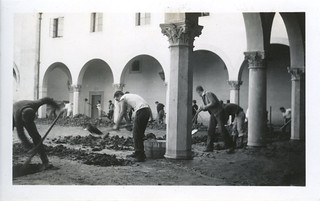 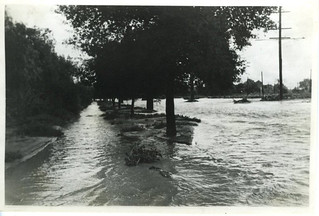 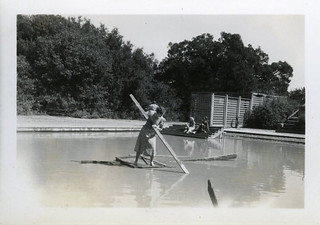 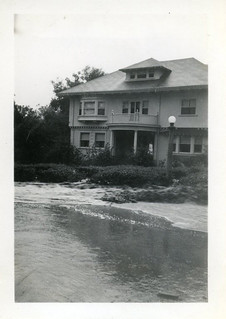 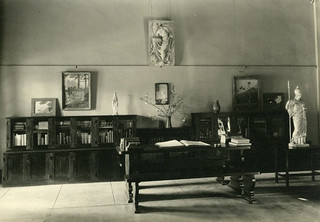 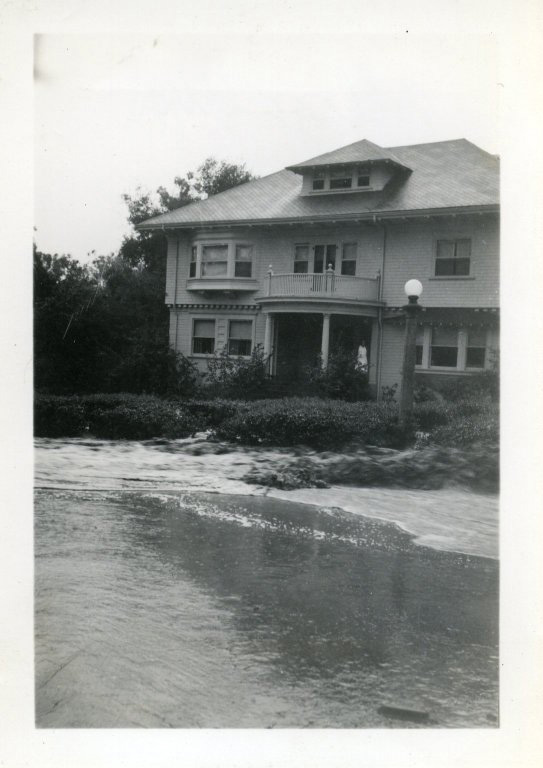 In early March, a warm rain caused heavy snow on the mountains to melt, and Scripps and Pomona campuses were inundated by the massive run-off that turned College Avenue into a roiling river and sent water spouting through the Sophomore Arch. Ultimately the flooding caused extensive damage and claimed three lives in Claremont. College Avenue was so washed out that photos of it after the flood look like views of a canyon. The danger of flash floods of this type would remain until 1956, when the San Antonio Canyon dam was completed as part of a long-delayed flood-control project.

By age 26, Robert Shaw ’38 had already been recognized as “America’s greatest choral conductor” by the National Association of Composers and Conductors. In 1948, he founded the Robert Shaw Chorale in New York, leading it for 20 years before going on to conduct Cleveland Symphony Chorus and, later, to become director of the Atlanta Symphony and Chorus. Among his awards, Shaw received 14 Grammys, the first Guggenheim Fellowship ever awarded to a conductor and the George Peabody Medal for outstanding contributions to music in America. In 1991, he was a recipient of The Kennedy Center Honors.