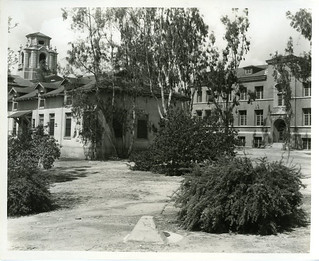 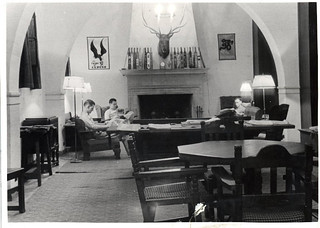 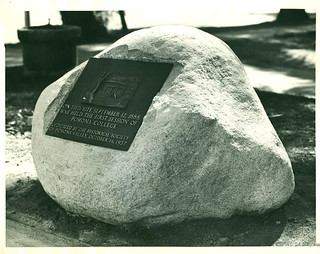 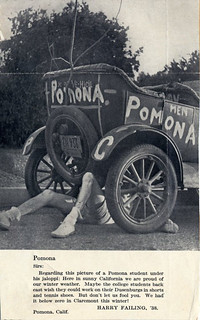 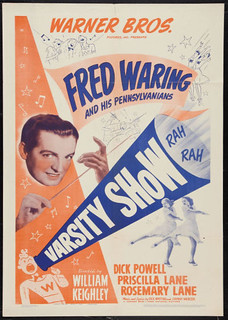 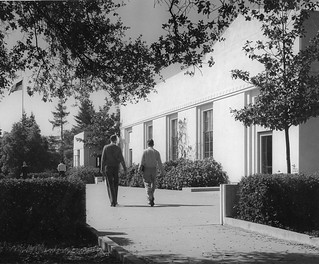 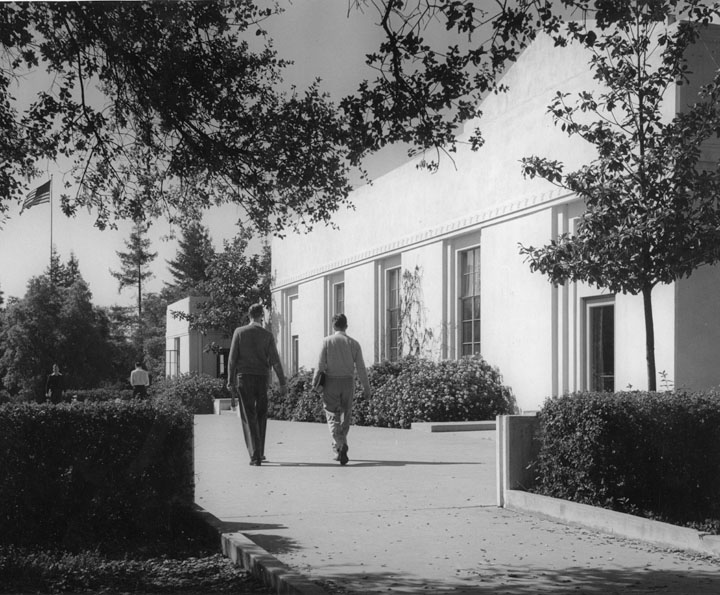 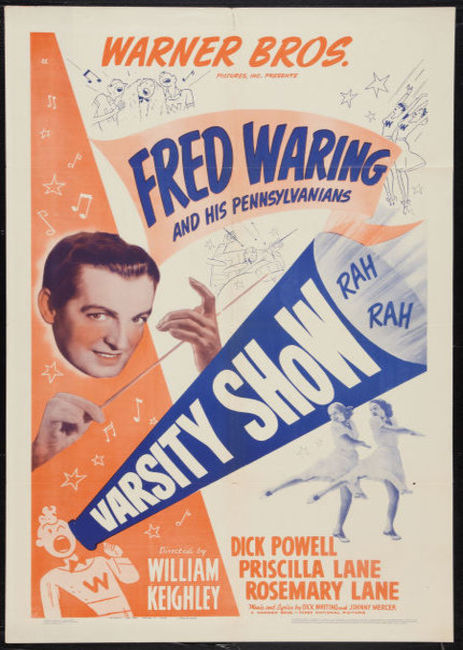 A student union was first proposed in 1929 and, had it not been for the Depression, might well have been in place the next year; the need had long been acknowledged, the trustees had already approved a site between Holmes and Smiley halls, and students had requested that their annual activity fee be increased from $3.50 to $5 with the understanding that the additional $1.50 would be reserved for a student union. By the time the plan was taken up again, in 1936, the need was exacerbated by the fragmentation of campus life resulting from the increased use of automobiles. A pamphlet detailing the need for a union was circulated, and in 1937, sufficient funds had been raised that architectural drawings were requested from architects Marston and Maybury of Pasadena.

Even with the additional support of parents and trustees, however, fundraising efforts fell short of the projected $128,000 cost (of the $64,000 raised to date, nearly half came from the Associated Students), and it was decided to proceed with the construction of the main building and west wing, postponing the east wing for a later date. The $94,000 scaled-back plan was funded by gifts and a loan from the endowment to be repaid through continued assessment of students.

In the fall of 1937, the doors opened to a structure that bustled with student activity, from the offices of the Associated Students and The Student Life, to the cooperative store and numerous gathering places for socializing and snacking. A grand, two-story ballroom was used for formal and informal dances, relieving the need--reinforced by an increasing number of automobile accidents--to depend on off-campus hotels. Carolyn Lyon recalls that parties at Edmunds Union were “good fun, designed to bring the community together, to provide a sense of being a part of the whole college. People got all dressed up—long evening dresses and the men wore tuxedoes if they had them—very gala. Ray Noval and his band provided the music for years. The musicians were very melodic, which appealed to our generation. The faculty, trustees who lived nearby, and some townspeople—members of the school board, the City Council, the mayor—were invited. Everybody loved it, but no one as much as I. I loved to dance and I loved Ray’s music. It kept lines of communication open at all levels.”

The building went unnamed until 1948, when the Board voted to christen it the Charles Keyser and Katharine Poorbaugh Edmunds Union, in honor of the former president and his wife. (Tragically, Edmunds died barely two weeks later). For most, however, the Union would always be “the Coop.”

The new Pomona College Orchestra performed in concert for the first time in Bridges Hall of Music, under the baton of conductor Kenneth Fiske.

Because of a shortfall in advertising and ASPC funds, The Student Life returned to tri-weekly publications in 1937 and dropped its national and international news coverage. The difference was stark. Where news stories had once covered minor campaigns in the Spanish Civil War, there was no coverage of the attack on Pearl Harbor and the Declaration of War in 1941.

Pomona’s 50th anniversary (or “Jubilee Year”) was celebrated by a series of events—a special Founders Day celebration including the awarding of “Torchbearer” plaques to outgoing Board Chair George Marston, Dean Emeritus Edwin Norton and Professor Emeritus Frank Brackett, a pilgrimage to the site where the College was founded in the city of Pomona, and banquets in Los Angeles and San Francisco; 32 visiting lecturers (including scientist Linus Pauling and British historian Philip Guedalla); the performance of a cantata by composer Vladimir Ussachevsky ’35 by a choir of 150 voices; and a concluding pageant titled “The Quest” by Norman Philbrick ’35,

A plaque was set into stone at the corner of Fifth and White in Pomona, marking the original site of Ayer Cottage, where Pomona’s first classes were held in 1888. The plaque was dedicated by the Historical Society of Pomona Valley on October 14, 1937.

In 1937, the movie Varsity Show was filmed almost entirely on campus, one of many films in which alumni have been able to glimpse their alma mater on the silver screen. The first musical filmed on campus, this Busby Berkeley production starred Dick Powell and was nominated for an Oscar. When Warner Brothers shot scenes for the movie on campus in April, students cut class to watch Powell before the camera. (Watch the opening number, shot mostly on and around Marston Quad, on YouTube.)

As the recovery from the Depression continued, the Board overturned the final five percent of salary reduction instituted in the lean years of 1932 and 1933, returning faculty and staff to the level at which they had begun five years earlier. The endowment in 1937 was over three million dollars, and the enrollment over 900.

The German airship Hindenburg burst into flame when mooring to a mast in Lakehurst, New Jersey, killing 13 of the 36 passengers and 22 of the 61 crew on board, as well as one member of the ground crew.