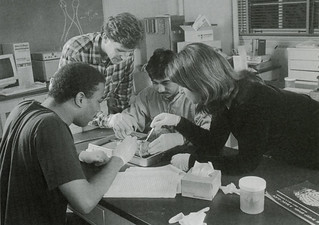 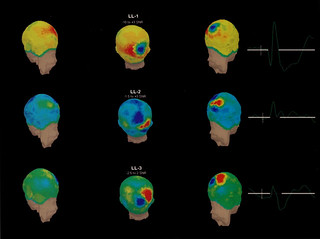 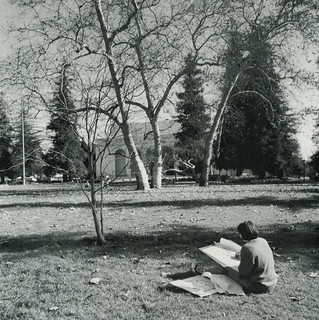 Student sketching on Marston Quad
7 years ago by Pomona College 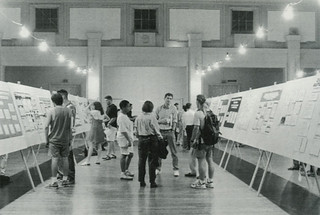 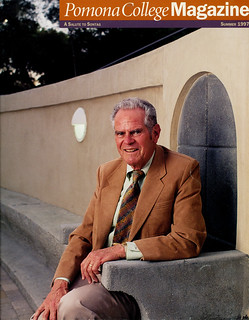 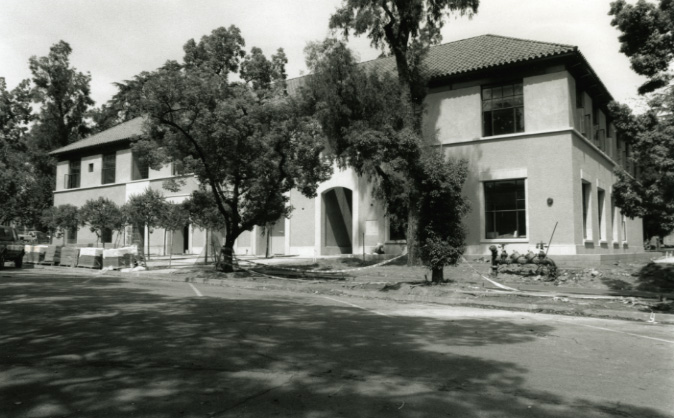 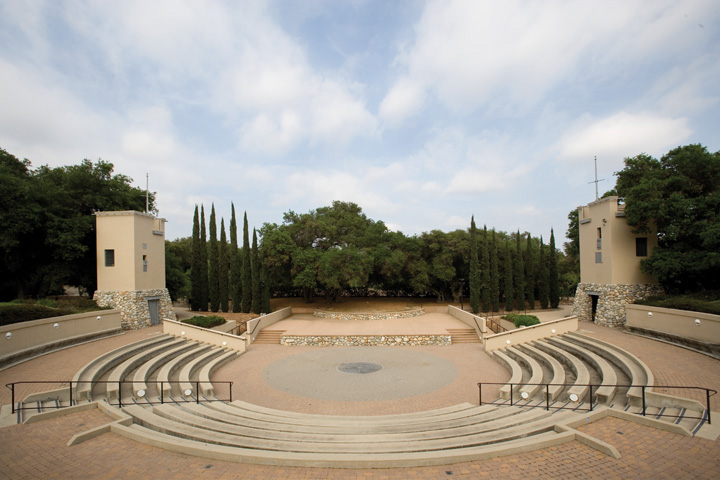 In the late 80s, during the Centennial Campaign, Edwin ‘24 and Margaret Hahn approached President Alexander about making a gift to the College, indicating they wished it to be major and to address a pressing need. At the time, the first priority was also the most expensive—a building for the social sciences that would relieve overcrowded Carnegie Building, provide space for conferences and symposia increasingly needed by Sociology/Anthropology, Politics, Economics, and Public Policy Analysis, and complete the western quadrangle of the College—in Alexander’s words “thereby fulfilling the Master Plan developed by the internationally renowned architect Myron Hunt, and his partner Elmer Grey, in 1908.” When the Hahns’ gift for the building was made in 1990, no one imagined how long and arduous a process was in store.

The College’s claim to the undeveloped lot behind Carnegie, where the new building was to be constructed, was disputed by the City of Claremont, which claimed that when the land was acquired from the Land Improvement Company in 1893 it was agreed that it would remain a public park. Environmental concerns were also expressed, particularly concerning the removal of tress. The ensuing legal battles, which began in 1990, extended for six years and included challenges by a citizens’ group. Ultimately, the courts ruled in the College’s favor, clearing the way for construction. In deference to community concerns, the building’s height was reduced from three stories to two, its setback from Harvard Avenue increased to 30 feet, and a number of unhealthy trees were replaced by 40 new ones. In a related agreement in 1997, the City acquired from the College Leonard A. Shelton Park, at the corner of Harvard and Bonita avenues.

When completed, the 27,600-square-foot Hahn building contained technologically up-to-date classrooms and offices, a large first floor hall for lectures and conferences, and a computer lab. At the dedication in October 1997, it was noted that the need for additional space for Sociology and Anthropology, which had been introduced into the curriculum in 1956, had grown more acute as the social sciences had gained popularity. In addition to Sociology and Anthropology, Hahn now houses the Pacific Basin Institute, which is dedicated to education in Asia-Pacific affairs, and its Jigsaw Archives, a comprehensive video library, includes the Institute’s award-winning “The Pacific Century.” In April 1998, the building was awarded the City of Claremont’s Architectural Commission award for Excellence in Design.

A civic space and focal point of the College since its original construction in 1914, the Greek Theatre was completely renovated and rededicated in 1997. In anticipation of the reconstruction, the facility had been renamed the Sontag Greek Theatre in honor of long-time philosophy professor Fred Sontag and his wife Carol in 1975. The renovation was made possible by gifts from alumni as part of an ambitious fundraising effort in honor of the Sontags.

The Pacific Basin Institute moved from Santa Barbara to Pomona College. Founded as a non-profit corporation in 1979 by Frank Gibney, then Vice Chairman of Encyclopedia Britannica’s Board of Editors, the Institute was one of the first research and policy groups to deal with the entire Pacific Basin, as opposed to concentrating on individual countries or national groups. At Pomona, PBI continued to produce TV and film documentaries and organize conferences, lectures and scholarly exchanges.

In a terrible shock to the campus, the beloved professor of English and founder of Pomona’s Media Studies Program, Brian Stonehill, died at the age of 43.

The Campaign for Pomona College

“The Campaign for Pomona College,” conducted during President Stanley’s tenure, set a goal of $150 million to create professorships, expand international studies and Study Abroad, and increase endowed scholarships for students. Two of the top objectives included $35 million for the sciences and $22 million to enrich campus life. The campaign topped the $100 million mark in 1999 and, three years later, exceeded its goal, raising $206 million, including funds to build the Smith Campus Center, Andrew Science Hall and Richard C. Seaver Biology Laboratory.

Kiyomi Parish won her third straight national title in the hammer throw with a national record 187' 5" for the women’s track and field team.

Rigoberta Menchú, winner of the 1992 Nobel Peace Prize for her advocacy efforts to bring an peaceful end to Guatemala’s 30-year-old civil war, spoke in Lyman Hall about “The Guatemalan Peace Accords: Their Meaning for People of the Highlands.”

Funded by a $50 million grant from the W.M. Keck Foundation, Keck Graduate Institute was born in 1987 with the mission of providing specialized graduate training in biological sciences for scientists who can help translate basic scientific discoveries into practical applications.

A rocket carried the remains of 24 people into orbit in the first burial in space.

Diana, Princess of Wales, dies as the result of an automobile accident in the Pont de l'Alma road tunnel in Paris.