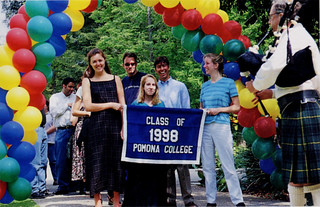 Parade of Classes, Alumni Weekend 1998
7 years ago by Pomona College 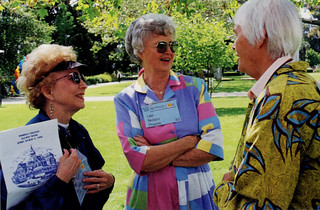 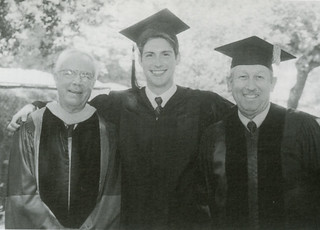 1998-Commencement1
7 years ago by Pomona College 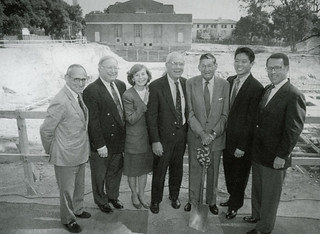 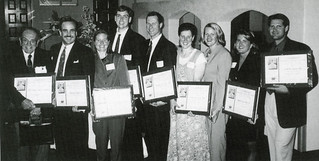 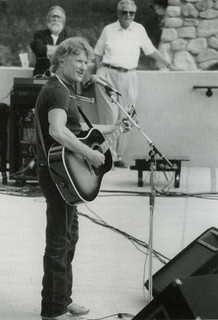 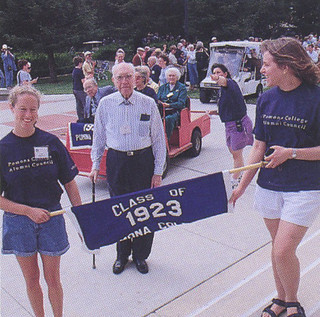 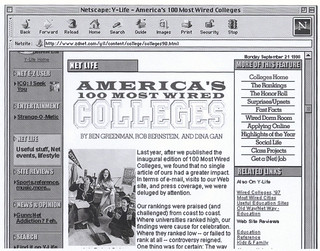 In 1998, Yahoo! Internet Life ranked Pomona College as #70 on the top 100 most wired colleges in the United States. In more recent years, Pomona has ranked in the top 10 on other "most wired" lists.
7 years ago by Pomona College 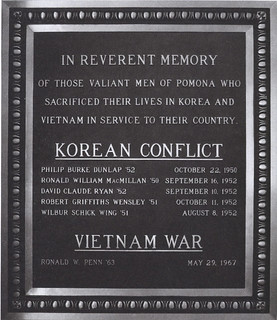 In 1998, a plaque was added to the war memorial in Rains Athletics Center to remember the Pomona graduates who lost their lives in Korea and Vietnam.
7 years ago by Pomona College 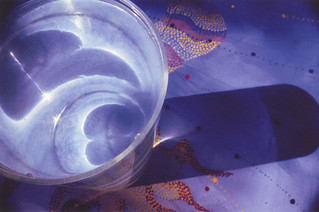 "Solar Clock II," a combination sundial and artwork, was the result of a collaboration between art professor Sheila Pinkel and physics and astronomy professor Bryan Penprase in 1998 at Cypress College.
7 years ago by Pomona College 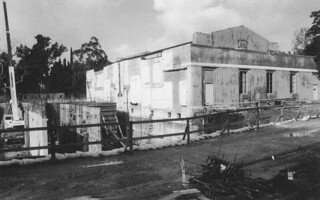 When Smith Campus Center was built in 1998-99, only Edmunds Ballroom was kept, as you can see in this construction photo from 1998.
7 years ago by Pomona College 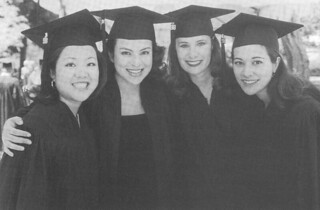 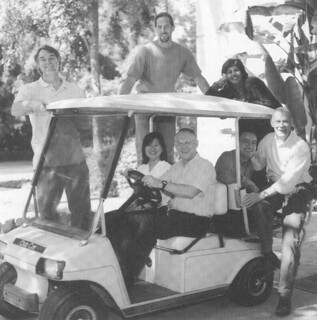 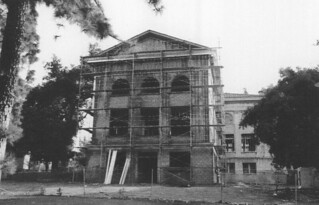 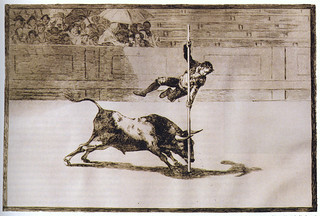 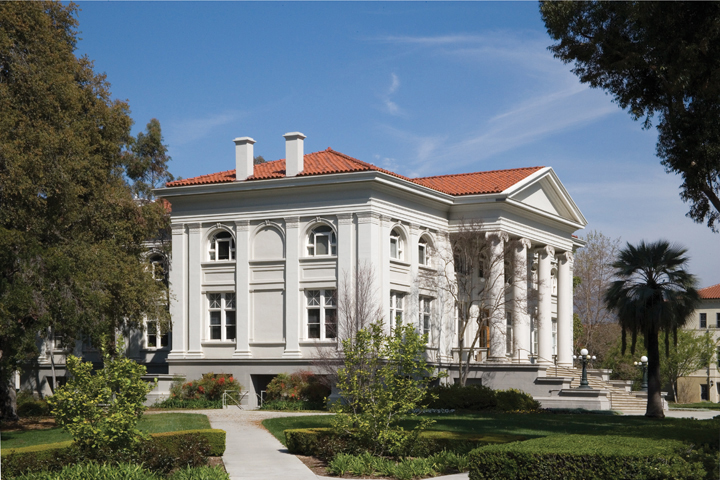 Economics Professor Hans C. Palmer became the new vice president for academic affairs and dean of the college, succeeding Dean Laura Hoopes, who stepped down to join the faculty and return to her teaching and research.

The Board of Trustees approved the transfer of ownership of Pomona's herbarium specimens to Rancho Santa Ana Botanic Gardens in June 1998. The herbarium of Pomona College was established in 1909, based upon the near-100,000 specimen personal collection of Charles Fuller Baker, then a professor of botany at Pomona. It was later augmented with additions from Marcus E. Jones in 1923 and Philip A. Munz, a Pomona professor of botany from 1917 to 1944, and Lyman Benson, a professor of botany from 1944 to 1974. Integration of the two collections (Pomona and RSABG) began in 1965, but ownership was only transferred in 1998.

Montgomery Gallery (now Pomona College Museum of Art) obtained a first-edition set of Goya's La Tauromaquia (Bullfight, 1816) etchings in 1998 with funds provided by the estate of Elise and Walter Mosher. This acquisition completed a first-edition set of all of Goya's four etching series (Los Caprichos, 1799; Desastres de la Guerra, 1810-14; Los Disparates, 1815-24). The first three series were obtained in 1974, and with this fourth acquisition, the Gallery joined such world-renowned institutions as the Louvre, Prado and New York's Metropolitan Museum of Art in its ability to offer all four etching series under one roof.

In 1997-98, an extensive year-long renovation, led by architect Brian R. Bloom, both modernized Carnegie Hall and restored a number of its original details that had been lost in previous renovations, including the iron and oak staircase and glass skylight.

The spring 1998 issue of Pomona College Magazine listed the total disk space occupied by Business Office systems was 4.4 gigabytes, and the number of W2s issued in 1997 was 2,120.

Tragedy struck campus on Feb. 23, when an 80-foot, 100-year-old eucalyptus fell on a car that was stopped at the corner of Fourth and College, instantly killing two Pomona students, Brian Cressner and Yuta “Peter” Kurahashi.

Sylvain White ’98 directed his first feature film, Stomp the Yard, which became a No.1 box office movie in 2007. His most recent project is Misere with Gérard Depardieu and Marthe Keller. (While at Pomona, White was also a two-time track All American in the triple jump.)

• The first euro coins were minted in France but had to be melted and minted again a year later due to changes in the final specifications.

• The bombings of the United States embassies in Dar es Salaam, Tanzania, and Nairobi, Kenya, killed 224 people and were linked to terrorist Osama Bin Laden.