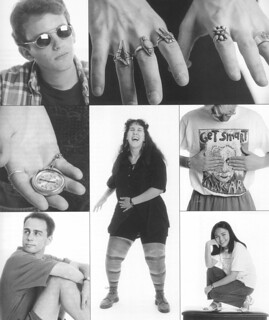 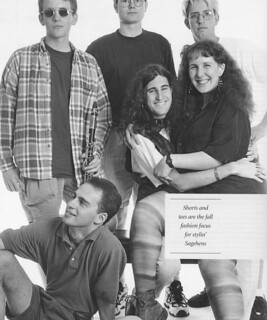 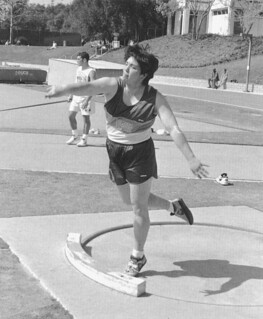 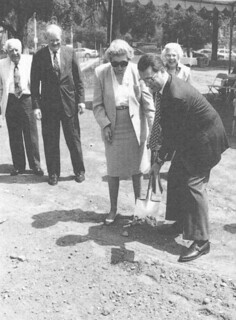 During Alumni Weekend 1996, ground was broken for the Edwin F. and Margaret Hahn Building west of Carnegie.
7 years ago by Pomona College 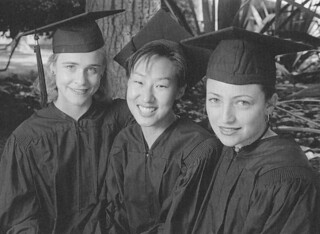 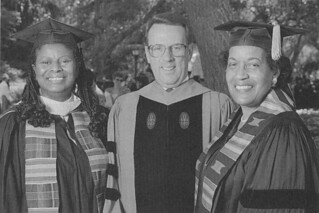 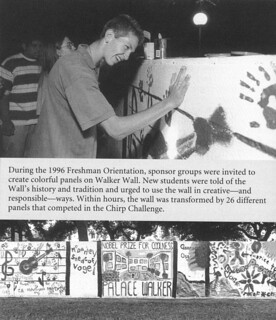 During the 1996 Freshman Orientation, sponsor groups created their own colorful panels on Walker Wall.
7 years ago by Pomona College 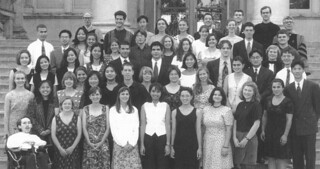 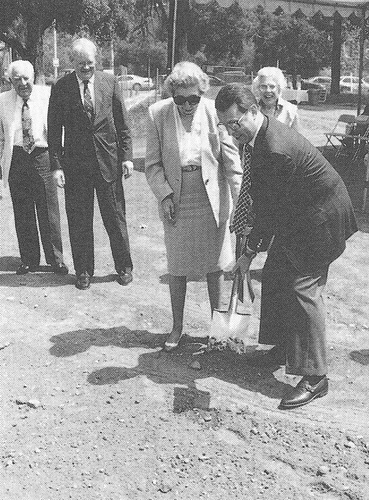 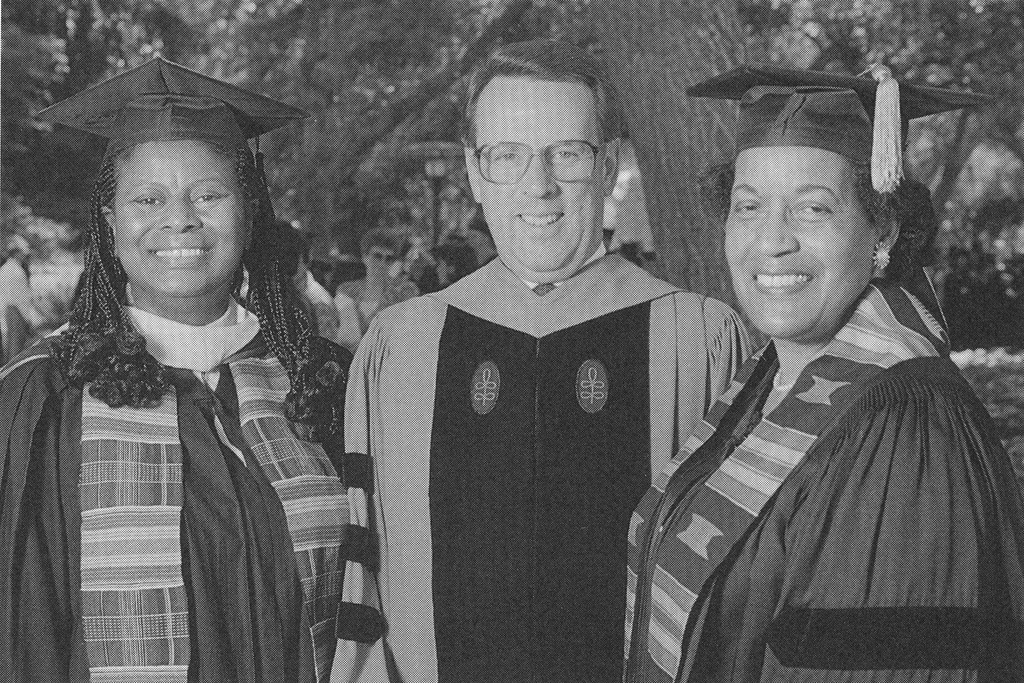 After more than four years of court fights, Pomona College and the City of Claremont won the third and final round of a lawsuit brought by a citizen’s group called “The Committee to Save Our Village” in an effort to block the construction of Hahn Hall on a piece of vacant land owned by the College. The California Court of Appeal decided that the plaintiffs had failed to prove that the building site was ever dedicated as a public park. This, followed a few months later by the California Supreme Court’s denial of a petition for review of that decision, cleared the way for the construction of the new facility, which would be completed in 1997.

Construction began with a ground-breaking ceremony during Alumni Weekend.

Changes to the art building included a new lighting studio, a darkroom for photography and better facilities for ceramics and sculpture.

A publication titled "A Call to Action" was written in 1996 by students of color in order to call attention to instances of hate speech and intolerance they had witnessed and experienced at The Claremont Colleges and to call on the Colleges to work to resolve these issues and improve the campus climate.

Convened by President Peter Stanley to review the use of Walker Wall as an “anything-goes” free-speech wall, a group that became known as the Walker Wall Task Force reaffirmed that the Wall had become an important part of Pomona life and “one of the defining features of the Pomona College campus.” They also found, however, that there was “a pervasive sense of disappointment and frustration with the Wall,” and challenged the community to restore the Wall to its original role as a place of significant commentary on events, recommending that the College be more pro-active in engaging students with the purpose of the Wall.

The ever-popular Snack was introduced in 1996 at Frary, Monday through Thursday from 10 p.m. to 11 p.m. At the time, Snack was provided at the expense of hot breakfasts. And environmental organizers made composting a way of life on campus by asking students to throw all their food except meat into bins by the conveyor belt in the dining halls. Compost was then used for plantings in Marston Quad.

Featured speaker for the 103rd commencement exercises in Pomona’s history was Myrlie Evers-Williams ’68, chairperson of the NAACP National Board of Directors.