As a computer science major or minor, you'll learn to analyze complex problems and to critically evaluate potential solutions. You'll also become versed in core areas of computer science including systems, theory and algorithms. You'll apply that knowledge in the senior seminar and an optional independent senior project or thesis, as well as in electives that include programming languages, operating systems, artificial intelligence, natural language processing, databases, computer security and human-computer interaction. Upon graduation, you'll be prepared to move on to graduate studies or to embark on a career in technology.

52%
About 52% of the Class of 2018 took an introductory computer science course during their time at Pomona College.
Department Website Courses & Requirements 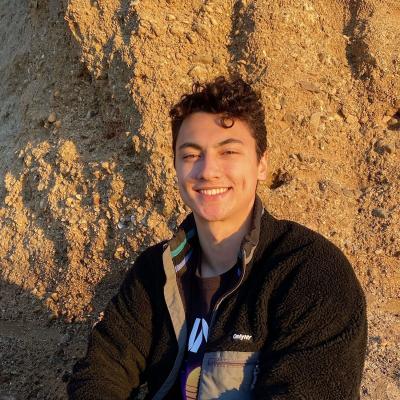 The experiences I have had studying CS at Pomona have been transformative and have fed into my curiosity—the joy of learning such exciting concepts never ceases. Thanks to the professors and students in the department, I have discovered my passion for CS and feel eager and well prepared to pursue a Ph.D. in computer science following my undergraduate studies.

Undergraduate Research Colloquium Why I Majored...

More than just a collection of tools and techniques, computer science is a way of thinking about problems and so has wide-ranging applications to other disciplines. The CS curriculum teaches students how to conceptualize multiple views of a problem and how to develop and evaluate solutions grounded in theory, both in core courses and in electives in our areas of research.

Give back to
Pomona

Part of  The Claremont Colleges