Study the peoples, histories and international roles of Russia, Eastern Europe and Eurasia, and the Russian language from an interdisciplinary perspective.

Your major or minor in Russian and East European Studies (REES) will be a sophisticated, interdisciplinary exploration of the Russian language and the Russian, Eastern European and Eurasian regions’ peoples, politics, cultures, histories and roles on the world stage.

You will take a variety of courses across The Claremont Colleges, including classes like Dostoevsky and Popular Culture; Stravinsky: His Milieu and His Music; Contemporary Central Asia; and World War II.

You are strongly encouraged to study abroad to immerse yourself more fully in the language and culture.

$2,000
The Ulitin Travel Grant provides up to $2,000 to subsidize a Russian or REES major’s language study or research project in Russia.
Program Website Requirements and Courses 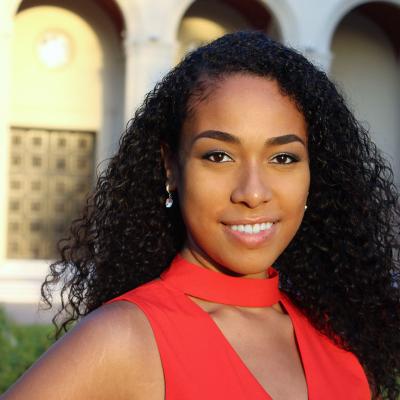 Being a Russian and Eastern European Studies Major, and more specifically being a part of the always welcoming Russian Department, has been one of the most rewarding experiences in my life. Having the freedom to explore my own interests within the discipline thanks to the flexibility of the major has allowed me to focus on the areas of Russian culture about which I am passionate.

Our Russian and East European Studies faculty members are experts on a range of topics, from socialist fashion and consumption to 19th-century Russian literature and Russian modernism.

East European and Eurasian countries are as crucial to today’s global world as they are excitingly controversial. Classes in our program explore the cultures, societies, political structures and economic processes that inform the diversity of views emerging in this expansive region. Our majors go on to careers in international relations, government, law, business, teaching and journalism.

Give back to
Pomona

Part of  The Claremont Colleges