Associate Professor of Politics; On leave for the 2020-2021 academic year
mietek.boduszynski@pomona.edu
Office:
Carnegie Building
7
(909) 607-8754
With Pomona since: 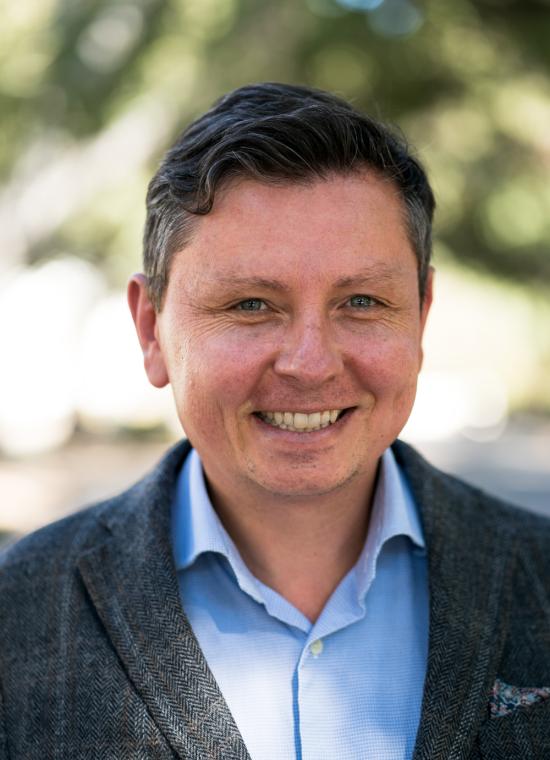