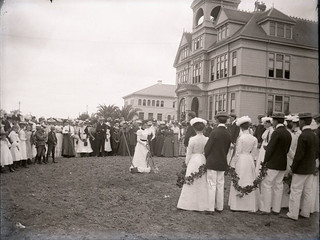 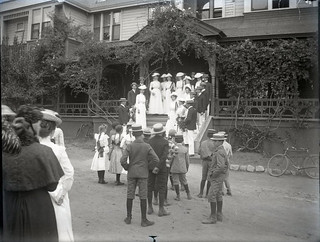 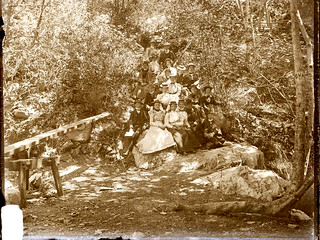 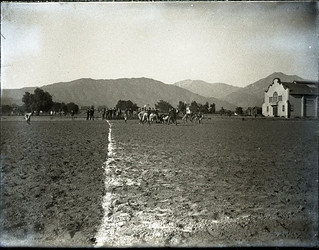 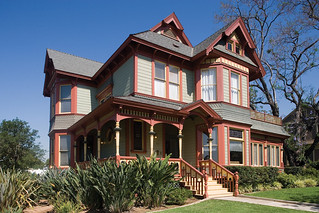 Current view of Sumner House, built in 1901
14 years ago by Pomona College 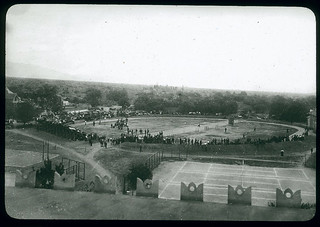 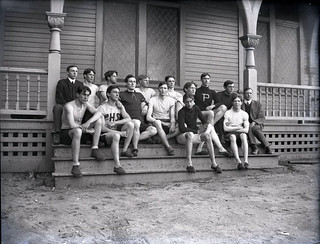 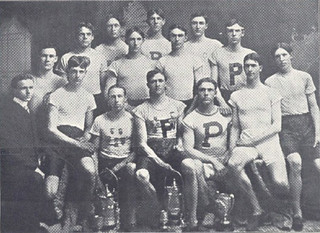 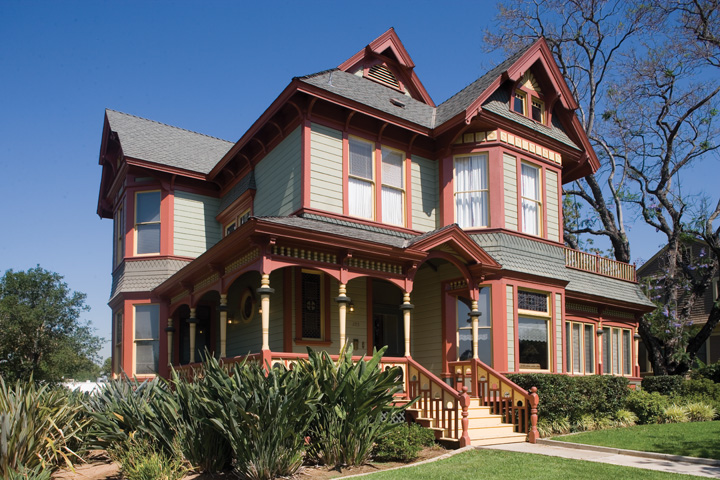 As president, Franklin Ferguson at first proved ingenious at securing funds for current expenses and endowment but, over time, his fondness for methods considered unduly risky and his business-based approach to academic administration led to strained relationships with the faculty and, ultimately, a loss of confidence on the part of the Board. At the end of his third year as president in 1901, the Board worked out a terminating agreement with him and he resigned.

Sumner House was moved to its present site at the corner of First and College, drawn by horses over timbers and rollers. Built in 1887, it was originally the home of pastor and Pomona College founder Charles Burt Sumner and his wife, Mary Louisa Steadman Sumner (for whom Sumner Hall was named). Originally named Twin Oaks, the house was built on 10 acres of land near the anticipated site of the College on Piedmont Mesa, about four miles north of Pomona. When the decision was made to move the house to Claremont in 1901, the Sumner family lived in the house throughout the six-week move. The house was later home to the Sumner’s son George C. K. Sumner 1894--who taught economics at Pomona and, in 1923, became College controller--and his grandson George Charles Sumner Benson. Over the years, Sumner House has been rented to faculty and, in the 1970s and ’80s, served as a dormitory for vegetarian students who prepared their own meals and dubbed it “veggie house.” It was closed as a dormitory in 1989 and carefully restored in 1992. Since then, it has served as the College’s guest house.

A new Aesthetics Department was introduced, including history of art and history of music. A new collegiate Music Department, separate from the Music School, was also introduced.

The prohibition against card-playing, which had been added to the list of forbidden activities in 1891 (along with intoxicating drinks, tobacco and profane language), was dropped in 1901.

In 1901-02, Pomona became a charter member of the Southern California Amateur Athletic Union, which included all of the principal colleges and high schools in the region.