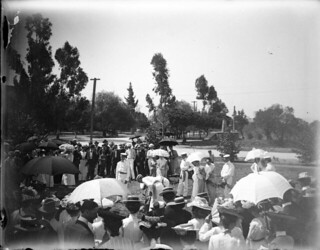 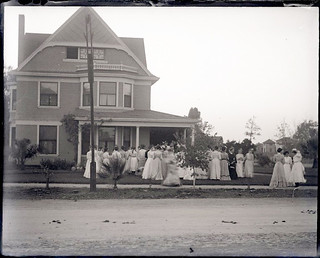 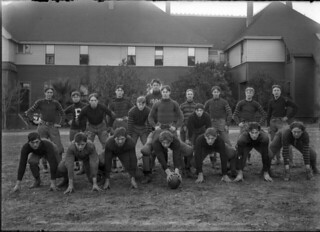 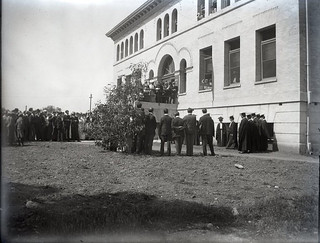 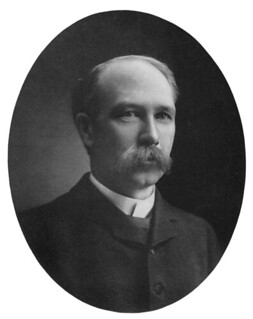 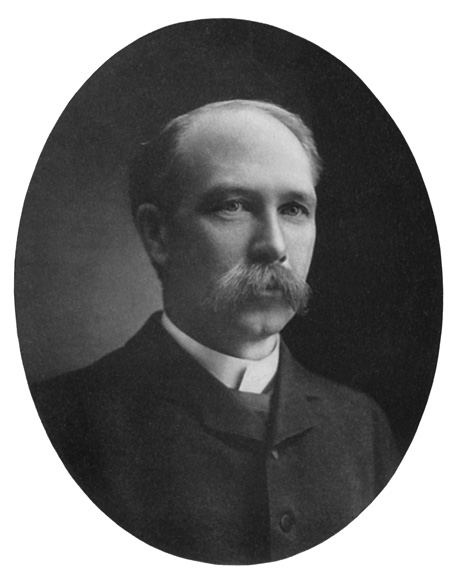 President Ferguson’s tenure had convinced the trustees that the College needed an educator as its third president; their unanimous choice was George Augustus Gates, who would serve from 1902 to 1909. A Congregational minister like his predecessors, Gates was also a past president of Grinnell College (then known as Iowa College) who had come west in 1900 in search of a healthier climate for his asthmatic wife.

Of the first three presidents, Gates had the most significant impact on the campus. His tenure saw the 1902 purchase of land north of Fourth Street for a library; the acquisition of Blanchard Park (The Wash) in 1905; the construction of the Claremont Inn (in collaboration with the City of Claremont, 1906); and the completion of three still-extant buildings—Carnegie Library, Smiley Hall and Brackett Observatory (all 1908). Perhaps most important was the commissioning in 1908 of architect Myron Hunt to propose a campus plan that would guide future development, a farsighted decision on the part of the College that significantly affected its future.

The College’s original three-term plan was replaced by the semester system.

Kappa Delta Fraternity became the first men’s fraternity on campus. The Metate of 1903 (published in 1902) carried the first mention of “Class Fraternities,” listing four— the Cajole Club, Kappa Delta, Sirocco Club and T.S.P.—and three sororities—Crickets, Phi Upsilon and Sigma Mu. Of those, only Kappa Delta would survive for the long term.

President Gates set the stage for the “Campaign among the Southern California Congregational Churches” with an address to the General Congregational Association, where he emphasized the role of the Christian college. A $50,000 pledge to the endowment from Daniel Kimball Pearsons stipulated that the College raise funds to liquidate its $67,000 debt. In late 1902, the campaign met its goal.

Athlete of the Year

By vote of a Claremont town meeting, the decision was made “that streets running east and west should be designated by numbers while north and south streets should be avenues named for colleges and universities, save that the street bisecting the campus should be called College Avenue.” And so, what had previously been known as Warren Avenue became College Avenue, and the streets just to the west of it became Harvard Avenue and Yale Avenue. This curious convention of naming streets for colleges was borrowed from the original plans set down when the proposed town of Piedmont was platted in preparation for what in 1887 was expected to be the College’s eventual move to Piedmont Mesa.

The first college football bowl game, the Rose Bowl between Michigan and Stanford, was held in Pasadena, California.

Theodore Roosevelt became the first American President to ride in an automobile.