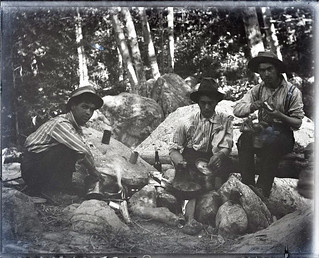 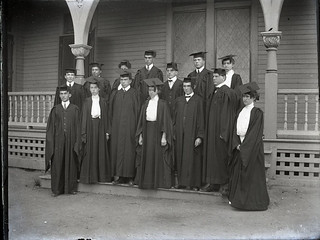 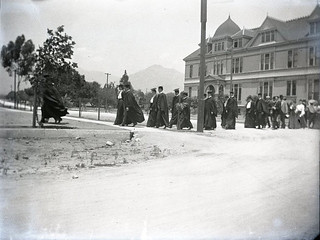 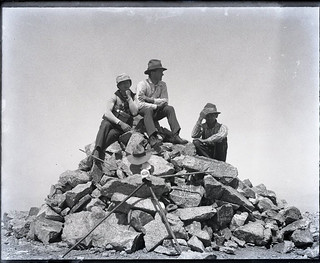 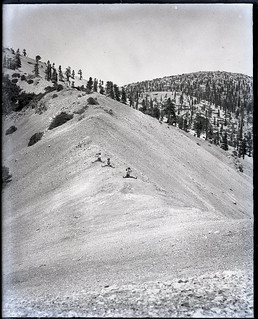 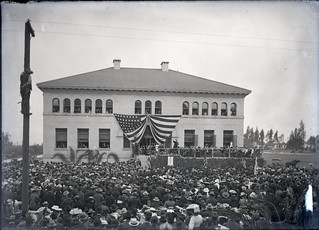 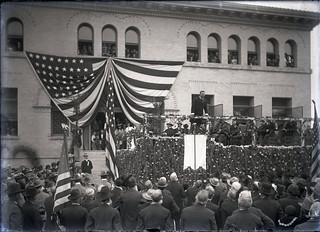 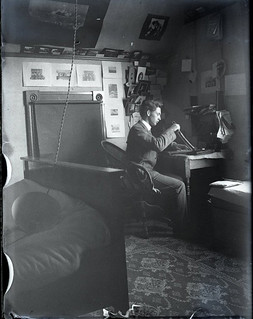 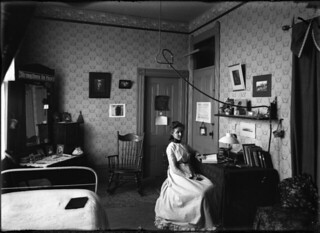 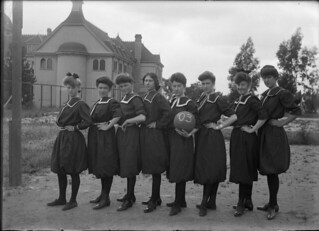 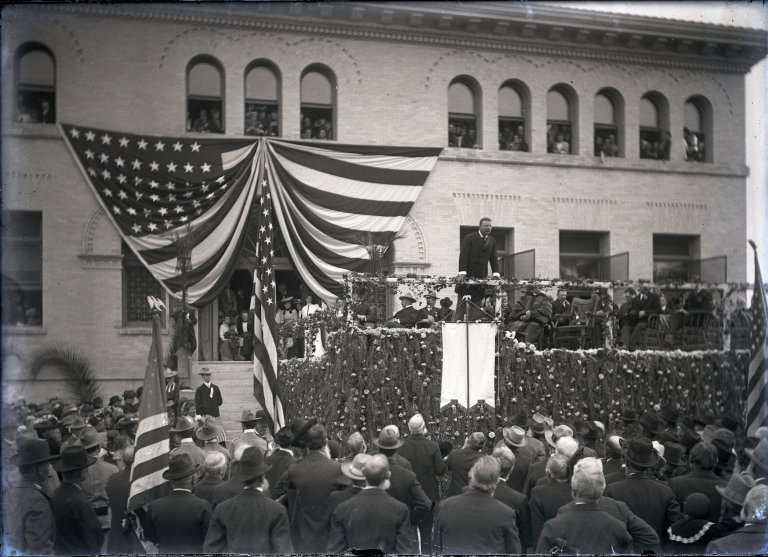 Pearsons Hall served memorably as the site of an address in May 1903 by President Theodore Roosevelt, whom Pomona President George Gates had invited, hoping to enhance the College’s visibility and reputation. Arriving at the Claremont train station, Roosevelt was transported by carriage to campus where he spoke to a throng of 7,000 to 8,000 from a rostrum constructed in front of Pearsons, later planting a California live oak nearby to mark the occasion. The tree, alas, died soon thereafter, though College lore attached the Roosevelt name to succeeding oaks.

Tuition at Pomona College went up for the first time in 1903, rising from $45 to $50 for the Preparatory Department and from $60 to $70 for the Collegiate Department.

College basketball for women was first introduced to Pomona, and to Southern California, by women athletes who formed a team and played mostly against high school teams. In 1903-04, eight teams formed a league and a regular schedule was played for the first time. The first intercollegiate game was played on Feb. 20, 1909, with Pomona losing to USC by a score of 17-13.

In 1903, the Trustees voted to establish an annual athletic fee of $5 to be used in combination with gate receipts to defray all athletic expenses, including the salaries of the coaches, who were not members of the faculty but employees of the financially autonomous Pomona College Athletic Association.

Edwin F. Hahn 1898 became the first Pomona alumnus to be elected to the College’s Board of Trustees. He went on to serve for more than 40 years.

Anthropologists A.L. Kroeber, Constance DuBois and J.P. Harrington began to study the Tongva. Harrington recorded Tongva songs and language at the Pala Reservation outside of San Luis Rey. Many of the artifacts he collected are now part of the Native American collection of the Pomona College Museum of Art.

The teddy bear was invented and named for President Theodore Roosevelt.

With the encouragement of the United States, Panama proclaimed itself independent from Colombia.