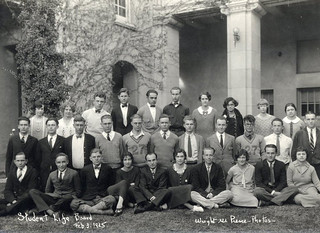 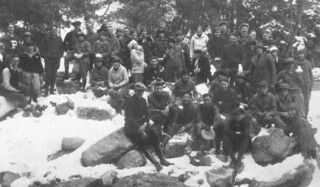 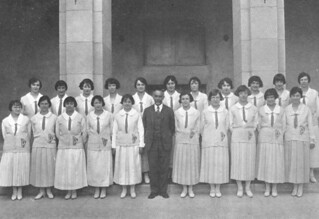 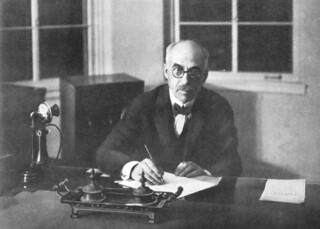 President James A. Blaisdell in 1925
7 years ago by Pomona College 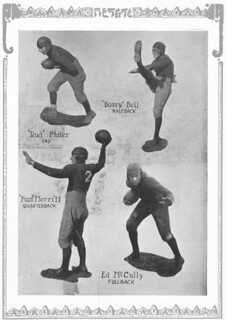 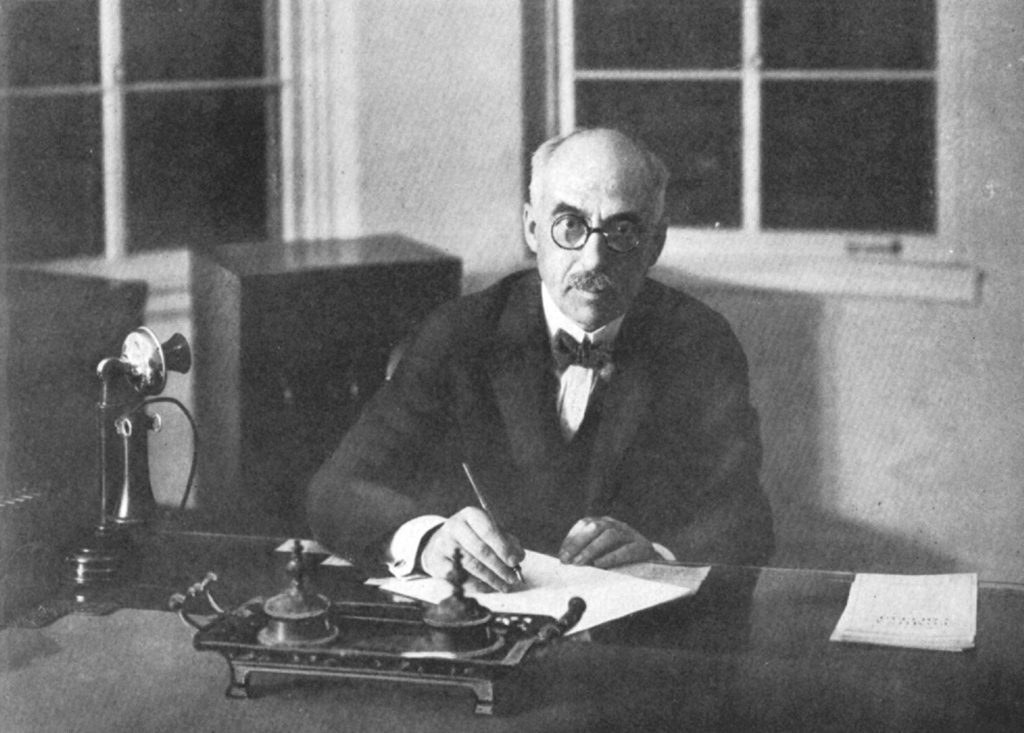 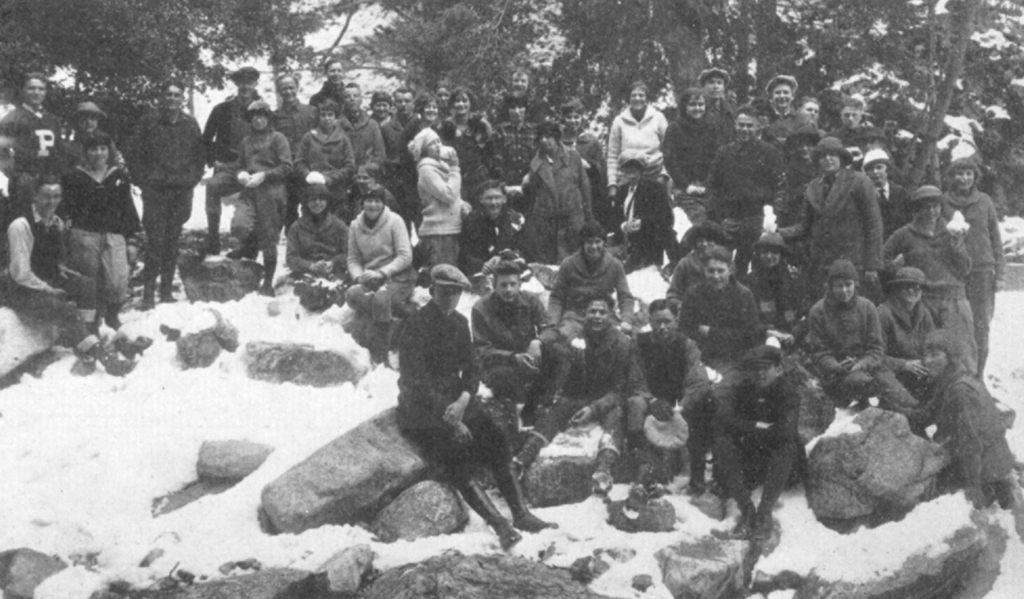 President Blaisdell Takes a Year Off

Concerned about President Blaisdell’s fragile health, Board Chair George Marston convinced the president to take a year-long sabbatical beginning in September 1925, much of which the Blaisdells spent in Paris. Ironically, this meant that President Blaisdell wasn’t present for the realization of his dream—the incorporation and early organizational meetings of The Claremont Colleges consortium.

The tradition of the “Freshman Bible”—a little handbook given to each freshman student free of charge upon arrival in the fall to help get acquainted with college life at Pomona—seems to have been started in 1925 by the college YMCA and YWCA. Due to its popularity, the Associated Students took over its publication the next year, so that all students could get a copy and not just freshmen, and so that it would have relevant information for all phases of college life.

The 1926 Metate (published by the junior class in 1925) features the annual tradition called Snow Day. When there is a good snowfall on the mountains in the winter, hundreds of students and faculty would go up to Mt. Baldy to have fun in the snow. In some years when there wasn’t enough snow on Baldy, they would travel to Big Pine Flat campground in the San Bernardino Mountains near Big Bear Lake.

The 1926 Metate (published in 1925) also featured the traditional “Mud Roll,” an annual mud-wrestling match between sophomores and freshmen.

Earl “Fuzz” Merritt, a 1925 graduate and former football, track, baseball and basketball star, was hired by the College in September 1925 as a freshman advisor and instructor of physical education. He would go on as football coach from 1935 through 1958 to guide the Sagehens to a 95-59-9 record. In 1961, Merritt retired from Pomona College, and in 1991, Alumni Field was renamed Earl J. "Fuzz" Merritt Field in his honor.

With a 26-0 win, Pomona recorded its sixth consecutive football win over UCLA.

Founding of The Claremont Colleges Consortium

The incorporation of The Claremont Colleges on Oct. 14, 1925, the 38th anniversary of Pomona’s founding, set the framework for President Blaisdell’s dream of a cooperative group of small colleges of the Oxford type. “We are seeking to combine the intimacies characteristic of small groups of students with the privileges which are only warranted by the presence of a much larger body of students,” he explained. A gift from Ellen Browning Scripps allowed for the immediate creation of a graduate school (now Claremont Graduate University), which was founded along with the consortium in 1925, and a women’s college, Scripps College, which followed soon after, in 1926. The long-term purpose of the new consortium was to establish new colleges and to provide for the common concerns of present and future institutions.

The consortium started in 1925 with the name "The Claremont Colleges," as we still call it today. However, at first, the name referred not just to the colleges as a collective, but also to what was considered the central institution, which included both a graduate school and the central support arm of the consortium. Subsequent changes in organization and name are difficult to sort out because of the changing relationships between those entities. In 1944, in an effort to give the support arm of the consortium a separate identity, the decision was made to give it its own name, and for the next 17 years, the official name of the support arm became Claremont College. In 1961, the name of the combined grad school and support arm became Claremont University College; two years later, it became Claremont Graduate School and University Center. In 1967, the name was changed once more to Claremont University Center.

On July 1, 2000, Claremont University Consortium was finally split off from Claremont Graduate University, with which it had been associated since 1925, and founded as a free-standing educational support institution of The Claremont Colleges, carrying all responsibilities relating to consortial services—such as the library, health services and campus safety—along with the charge to assist with group planning, the founding of new colleges and to hold lands for future expansion of the group.

The monumental sculptures of Mount Rushmore were dedicated.