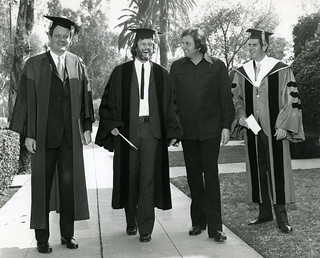 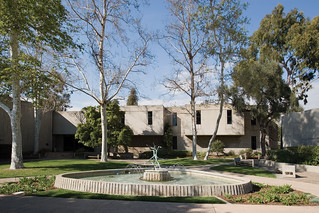 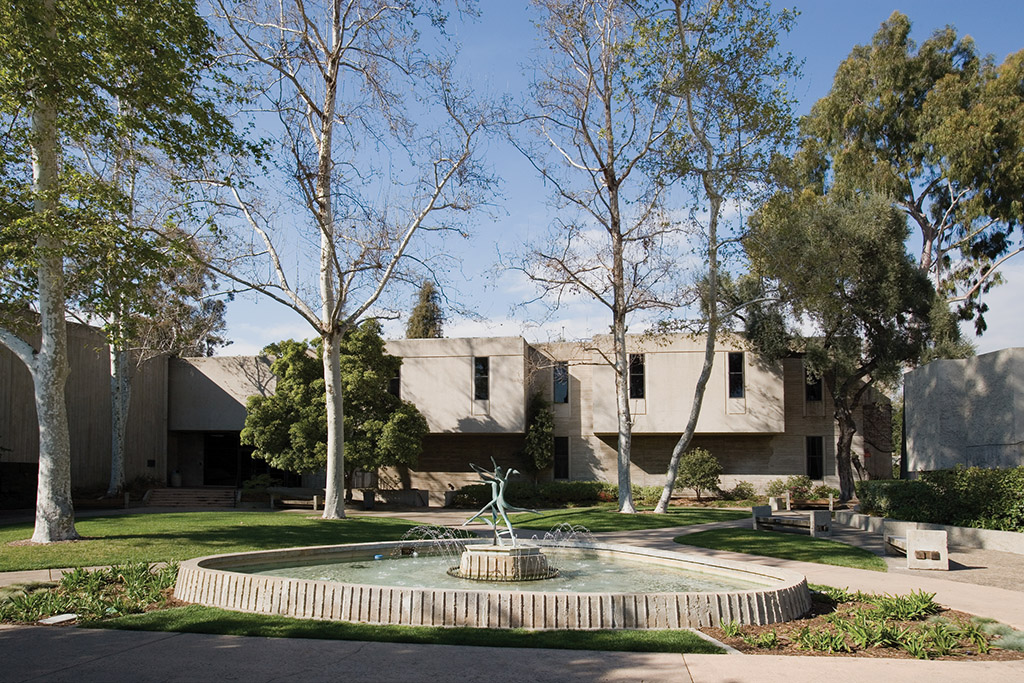 Pomona and Scripps colleges concluded a cooperative agreement for the joint operation of the galleries and art collections of the two institutions under the joint title of Galleries of The Claremont Colleges. The agreement remained in effect until the early 1990s.

The Student Affairs Committee was reorganized to include an equal number of faculty and student representatives. In the past it had been a body of 18 faculty members with the responsibility of overseeing all the non-academic aspects of student life at the college. This new organization was an attempt both to give students more direct input in decisions concerning the quality on student life and to streamline the college bureaucracy and combine the responsibilities of multiple committees into one body. Students running to become SAC members were to be elected by their fellow students through voting in the dining halls.

Formal dedication ceremonies were held in Lyon Garden for two sculptures, Joie de Vie by Robert I. Russin and Cross Form by John Mason, a former member of the Pomona faculty. Russin’s work depicts two dancers in the center of the fountain; Mason’s is a large glazed ceramic sculpture.

The installation of a new antenna, purchased at a cost of $5,000, improved stereo reception from Los Angeles to San Bernardino for KSPC-FM, the College’s 3,000-watt, student-managed radio station.

The first course in Women’s Studies, titled “Changing Sex roles in Contemporary Society,” was added to the curriculum.

One of the most experimental and controversial periods for the arts at Pomona arguably came to an end in the summer of 1973 with the mass departure of most of the art faculty, including future luminary James Turrell ’65. Other members of the studio art faculty who left that summer included Lewis Baltz, Michael Brewster, David Gray and Guy Williams. Leaving the previous fall was Helene Winer, the director and curator of the Montgomery Gallery. In 2011-12, that brief period of artistic exploration at Pomona was the subject of a year-long set of exhibitions titled “It Happened at Pomona: Art at the Edge of Los Angeles 1969-1972,” which was part of the Getty Foundation’s area-wide art initiative, “Pacific Standard Time: Art in L.A. 1945-1980.”

During the energy crisis of 1973, students, faculty and staff took part in a voluntary conservation program designed to curtail the use of electricity in classrooms and offices by at least 10 percent. Among the measures were the closing of all academic and administrative buildings no later than 11 p.m.; turning off all exterior lighting not needed for security; reductions in heating and air conditioning of academic and administrative buildings; and turning off lights and radiators when rooms are not in use.

The men’s soccer team shut out 11 teams in a row on its way to a 16-2-1 final record and a sixth-place finish in the NAIA National Championships.

When alumnus singer/songwriter/actor Kris Kristofferson '58 arrived on campus in April to receive an honorary doctorate from the College during Alumni Weekend, he was accompanied by his fellow performers Johnny Cash and Rita Coolidge. His award was presented to him by one of his Pomona mentors, Professor Fred Sontag.

John Payton ‘73, a renowned civil rights attorney, was the president and director-counsel of the NAACP Legal Defense and Educational Fund. As a student at Pomona, he was a founder of the Black Student Union and co-founder of the Black Studies Center. Payton was lead counsel for the University of Michigan in the 2003 landmark U.S. Supreme Court cases concerning diversity in higher education. In 2010, the National Law Journal named Payton to its list of “The Decade’s Most Influential Lawyers.”

Secretariat became the first horse to win the Triple Crown in 25 years, setting new records for each of the three races.

Spiro Agnew resigned as Vice President of the United States and pled no contest in federal court to charges of income tax evasion.

On the Jewish holy day of Yom Kippur, Egyptian forces crossed the Suez Canal, joining Syria in a surprise attack on Israel and starting the fourth Arab-Israeli war.