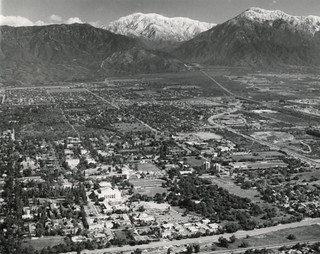 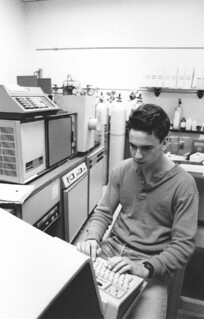 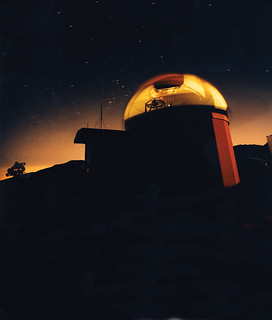 Time exposure of the Table Mountain observatory, taken while rotating the dome to reveal the interior
8 years ago by Pomona College 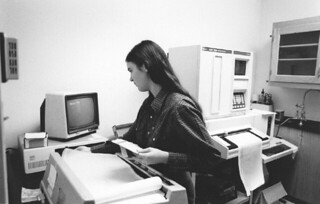 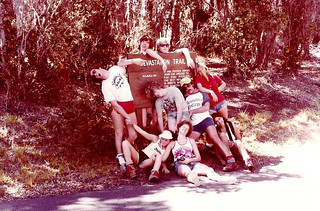 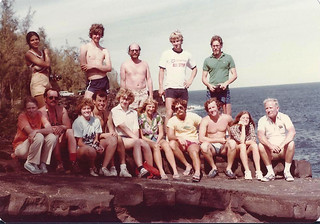 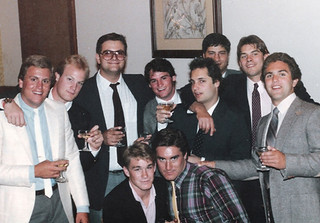 Pomona College graduation party at Griswold's in 1985. Photo submitted by Tom Owens '85
15 years ago by Pomona College
Submit a Photo 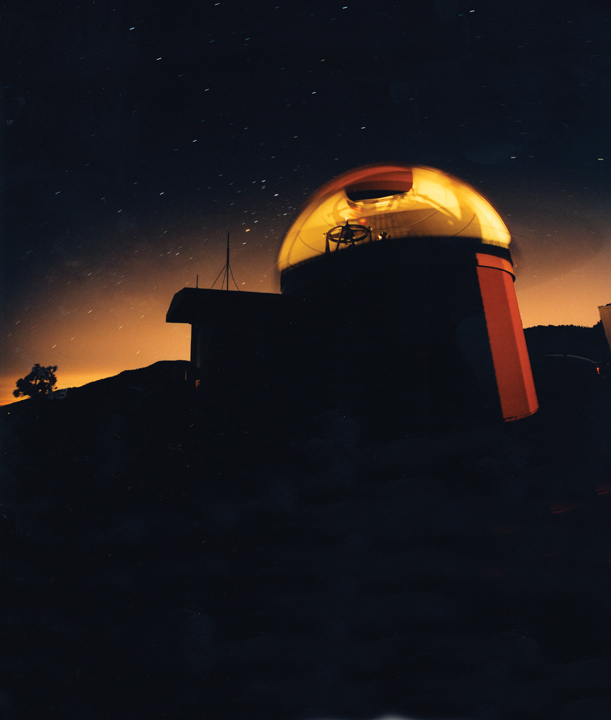 A one-meter telescope built at Pomona College by students and faculty over a three-year period beginning in 1982 was installed in an observatory on Table Mountain that was developed by NASA’s Jet Propulsion Laboratory, making the facility available to future Pomona students and faculty engaged in astronomical research. Over the years, it has been used for precision monitoring of Jupiter’s atmosphere, photometric observations of galactic star clusters and research into the variability of quasars, among other research topics.

Professor of the Year

Chemistry Professor Corwin Hansch was selected as the first recipient of the American Chemical Society’s new Award for Research at an Undergraduate Institution. Hansch was honored for his ground-breaking work in the new field of quantitative structure-activity relationships (QSAR).

Jay Hibert won his second national title in the hammer throw with a national record 209' 10" for the men’s track and field team.

Former Chancellor of West Germany Helmut Schmidt came to Pomona in October 1984 as part of the Distinguished European Visitors Program. He met with faculty, administrators and students, and gave a speech to more than 2,500 people in Big Bridges on the Cold War and post-World War II relations between Western Europe, North America and the Communist Bloc.

Jennifer A. Doudna ’85, a professor of molecular and cell biology and chemistry at the University of California, Berkeley, has devoted her scientific career understanding the inner workings of ribonucleic acid, a molecule that both conveys genetic information and regulates key chemical reactions. Doudna is an investigator with the Howard Hughes Medical Institute and, in 2002, was elected to membership in the National Academy of Sciences for her contributions to the field of biochemistry.