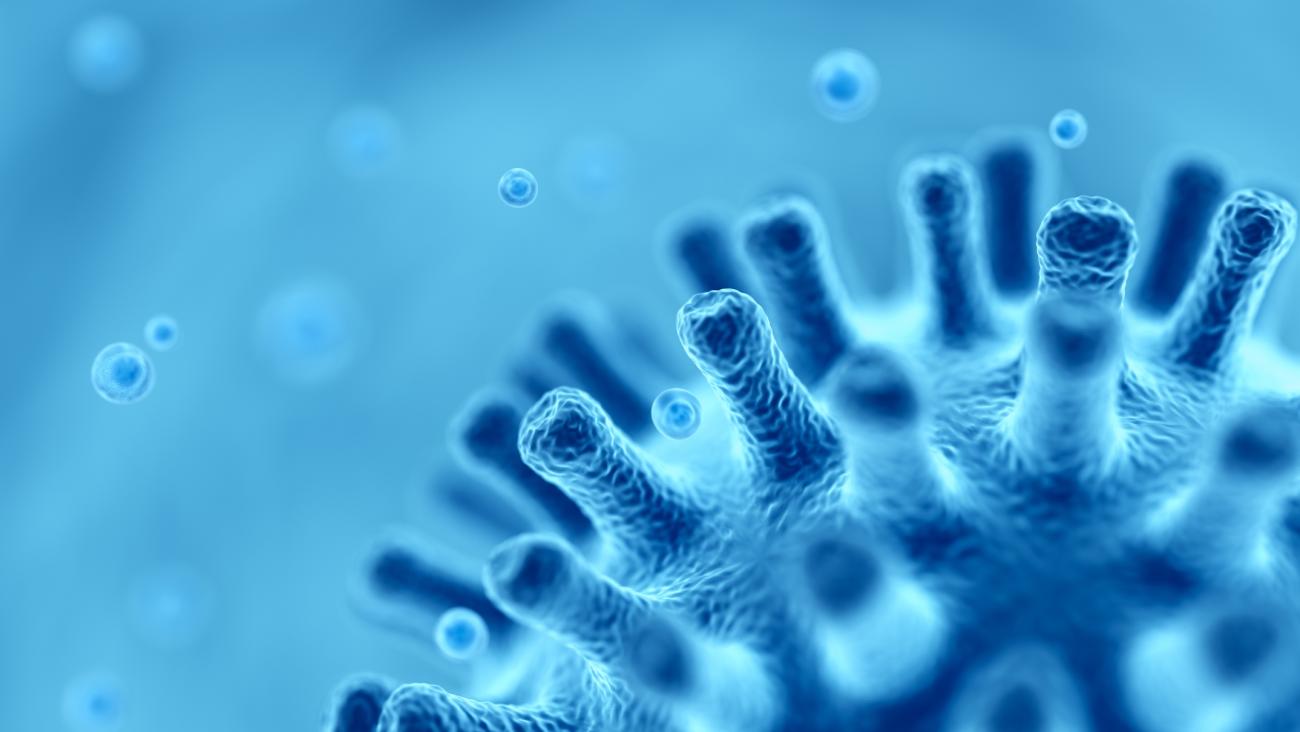 Pomona College has received a $104,000 grant from the Arnold and Mabel Beckman Foundation to support future Pomona Beckman Scholars. Beginning in summer 2020, the grant is a three-year award that will provide funding for students’ research in areas such as chemistry, biology and medical sciences. Pomona College is one of only 12 institutions to receive funding for this year’s award.

The Beckman Scholars Program provides an in-depth, sustained undergraduate research experience for talented, full-time undergraduate students at accredited U.S. four-year colleges and universities. The institutional award is by invitation only and it provides funding for student/faculty mentor pairs over two consecutive summers and one academic year of research.

Since the establishment of Pomona College’s Beckman Scholars program in 2001, 21 students have benefited from this program. Former Beckman Scholars have gone on to academic or research positions at institutions such as Brown University, Williams College, Massachusetts Institute of Technology, Penn State and Stanford, to name a few.

Recent Beckman Scholar Cristian Woroch ’19 mentored by Chemistry Professor Nicholas Ball, a former Beckman Scholar himself, did research and published his work done through a collaboration with the biopharmaceutical company Pfizer.

Current Pomona College Beckman Scholars include Brendan Terry ’20 and Christina Beck ’20. Terry works with Chemistry Professor Matthew Sazinsky on a project to engineer the enzyme rhamnosidase into an optimized catalyst that can make beneficial natural compounds that we ingest such as flavonoid more available or efficient. Beck is mentored by Chemistry Professor Jane Liu and together they explore how the bacterial pathogen Vibrio cholerae adapts and persists in water. They do so by investigating the genes involved in responding to sugars such as glucose and fructose, and how they are regulated.

Faculty mentors are a significant component of this program. Sazinsky is the principal investigator of the 2020 grant and the co-author of the proposal along with Biology Professor Sara Olson. They both serve as faculty mentors for the Beckman Scholars program.

“I have really benefited from those who have authored Beckman proposals before me such as Mal Johal and the late Jonathan Wright,” says Sazinsky. “We’re always modifying and trying to improve the existing program to stay competitive in the eyes of the Beckman Foundation.”

The Arnold and Mabel Beckman Foundation is named after Arnold O. Beckman, founder of Beckman Instruments, Inc., and his wife Mabel. He created devices that revolutionized the study and understanding of chemistry and human biology. Throughout his career, Beckman received numerous awards and recognitions, including the prestigious National Medal of Science and the Presidential Citizens Medal. The Beckmans established their foundation in 1977 to support young researchers’ innovative and high-risk research projects.