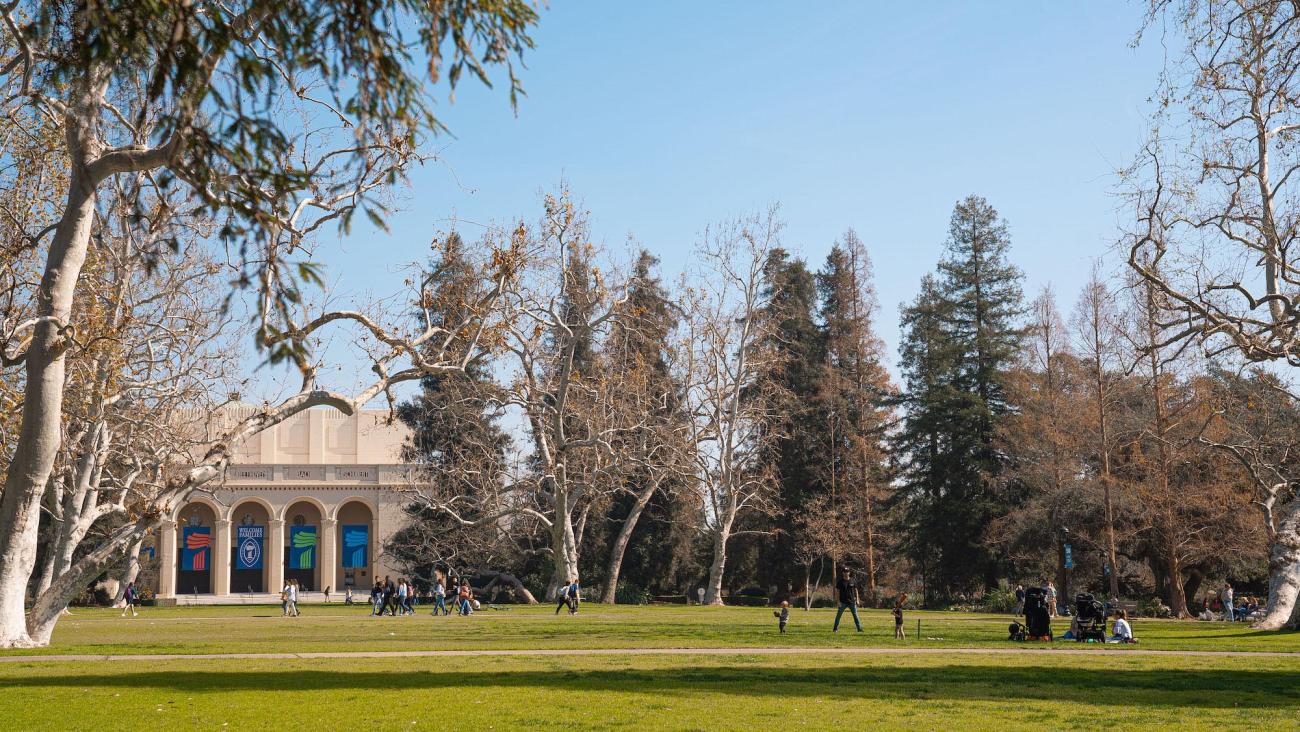 Although we are in the midst of a global health crisis brought on by the coronavirus (COVID-19) pandemic, the work of the admissions office has gone on with the selection of the new Pomona College Class of 2024. Student applicants across the U.S. and the world will be able to see their decisions via secure online access starting at 5 p.m. PDT on Friday, March 20, 2020.

“During this unprecedented time in history, college admission decisions remain a constant in helping guide young people towards their bright future. I want to acknowledge how truly talented, special and frankly, awesome, our new admitted students are. We celebrate the possibility of their time at Pomona, a place where we know they’ll have so much to contribute,” said Seth Allen, vice president for strategy and dean of admissions and financial aid. “I am more heartened than ever by all of the hard work that the Admissions Committee at Pomona has invested in selecting our new Class of 2024.”

Pomona will offer admission to 745 students who come from 49 U.S. states plus the District of Columbia, Guam and Puerto Rico, and from 45 other countries.

Eight students were admitted in a previous year and deferred enrollment until this year. A Pomona College-Cambridge University Downing Scholar will also join the class.

The admitted students are 52% female and 48% percent male.

The group is exceptionally diverse, consisting of 58.8% domestic students of color — 19.3% identified as Latina/o, 17.9% as Asian American, 14.2% as Black, 6.6% as multiracial and 0.8% Native American — while 25.1% are white and 2.6% declined to state, and 13.6% are international. Of the Native American students, five are American Indian/Native Alaskan and one is Native Hawaiian. Also, 17 students note Native heritage as part of a multiracial identity.

First-generation college students — meaning neither parent has a four-year college degree — make up 20.7% of those admitted to the Class of 2024.

Students identified a broad range of academic interests, with 22.2% of admitted students indicating a first major choice in the humanities, 18.9% in the social sciences, 29.8% in the natural sciences, 23.6% in interdisciplinary fields and 5.5% undecided about their field of study.

Where They Come From

Reaching out to a deep and talented pool of applicants, Pomona admissions officers visited more than 671 high schools in 41 states and many more around the world to meet with students, parents and high school college counselors.

An additional 26,297 students and visitors were hosted on campus for tours and information sessions.

As part of its commitment to increasing access to higher education, Pomona has built relationships with additional organizations that help colleges connect with applicants from under-resourced schools. They include Bridge2Rwanda, the Grew Bancroft Foundation and The Sutton Trust as well as numerous local and regional programs.

Alumni played a key role in recruiting this class as well. More than 470 Pomona alumni admissions volunteers conducted a total of 1,014 interviews with students in 41 U.S. states and 29 different countries.

With 48 majors in the arts, humanities, natural sciences and social sciences, as well as interdisciplinary studies, Pomona College is one of a handful of institutions which practice need-blind admissions and provide need-based financial aid that meets 100% of demonstrated need.

Onetta Brooks '74, past president of the Alumni Association Board
END_OF_DOCUMENT_TOKEN_TO_BE_REPLACED
© 2020 Pomona College